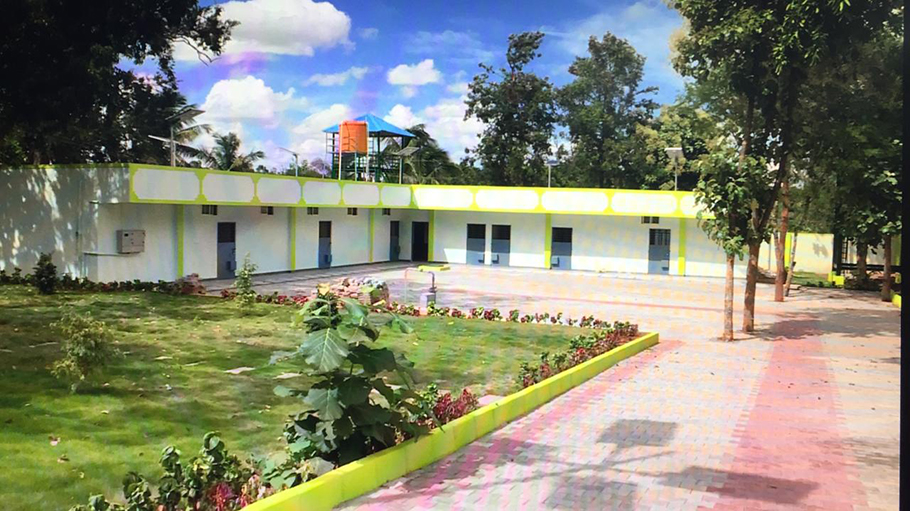 After facing flak from civil rights activists over its proposed plan to implement the National Register of Citizens (NRC) in the state, the Karnataka government has decided to drop the contentious process. However, the government will be creating a database of immigrants without documents and foreign nationals overstaying their visa, it has announced.

The dilution in the controversial exercise comes a fortnight after Karnataka home minister Basavaraj Bommai announced the NRC would soon be introduced in the state. He had said the process of collecting information on immigrants in the state had begun and NRC would be implemented after discussions with the Centre.

The change in the state government’s stance is also due to practical difficulties in preparing and maintaining a registry of that magnitude.

Basavaraj Bommai said, “We’ll not introduce an Assam-like NRC. However, we are considering compiling details of citizens that must help the government in tracking down illegal and overstaying foreign nationals.”

According to the Foreigners’ Regional Registration Office, there are about 800 foreign nationals who have been overstaying in the state, and the database proposed by the government will come in handy.

The state government has also set up a detention centre in Nelmangala, about 35 km from Bengaluru. Once opened, it will be a first such camp in South India.