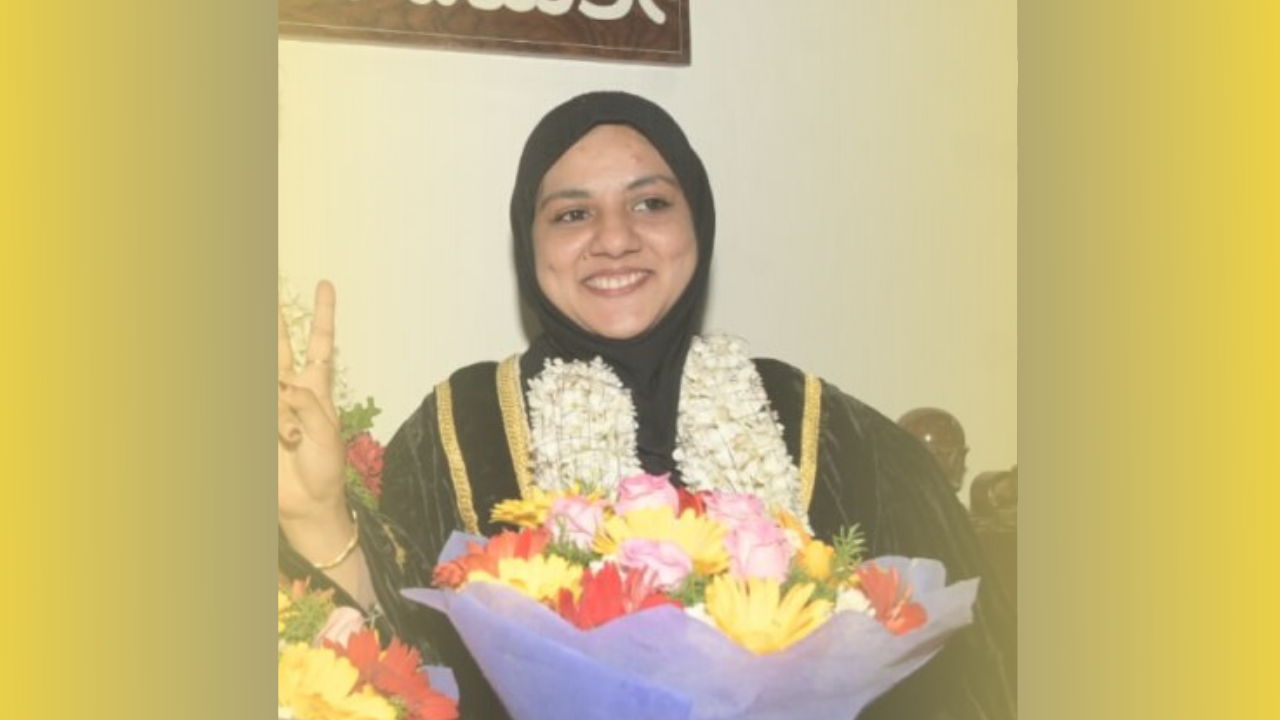 Janata Dal (Secular)’s Meena Bazaar Corporator, Tasleem was elected Mysore Mayor on Saturday, making her the first Muslim woman to become the head of the city.

Tasleem, who represents Ward No.26 (Meena Bazaar), under Chamaraja assembly constituency, secured 47 votes against her nearest opponent Geeta Yoganand of BJP who was also in the fray. However, no Corporators voted against her, making it a unanimous election.

Tasleem is the 22nd mayor of Mysore in the order and is the first woman among Muslim corporators to make it to the Mayor’s office.

The names of Mysore rulers Haidar Ali and his son Tipu Sultan often crop up when someone speaks of India’s freedom movement. While there...

An experts’ panel constituted by the Karnataka government to look into the demand of BJP MLA Appachu Ranjan, who sought the removal of lessons...

Battleground Shivajinagar: Outcome Of Bypoll Election Will Depend On These Factors

Shivajinagar is one among the 15 constituencies that will be going to polls on December 5. The seat fell vacant after the disqualification of...

Attempts To Tarnish Our Image, By Falsely Linking Us To Tanveer Sait Attack: SDPI

Mysuru: Social Democratic Party of India (SDPI) has rubbished the allegations made by sections of media and political parties linking the organisation to the...