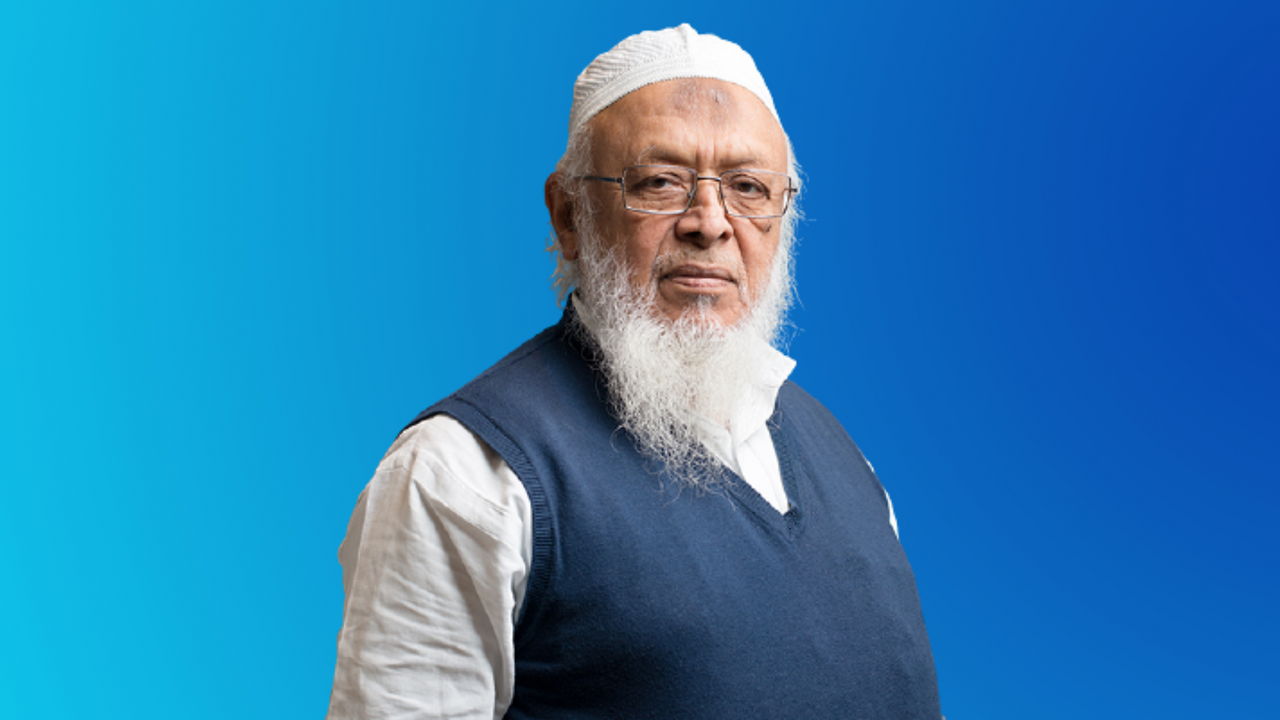 Jamiat Ulama-i-Hind (JUH) has filed a plea in the Allahabad High Court seeking to quash a case registered against several persons including two women in connection with so-called “love jihad” in Uttar Pradesh’s Sitapur.

The petition says that the Uttar Pradesh government is harassing Muslims in the name of “love jihad”, and raises serious concerns about the security and dignity of Muslims.

JUH’s plea comes in the backdrop of the arrest of 13 members of a Muslim family in Sitapur, Uttar Pradesh. On November 24, Jubraeel (24), and Neetu Shukla (19) allegedly eloped together from their native of Makhu Behad village. The father of Neetu filed a complaint on November 26 claiming that she had eloped. An FIR was filed under the provisions of abduction, kidnapping and for compelling her into forceful marriage. The couple are currently untraceable.

Meanwhile, on the basis of the complaint filed by Neetu’s father, police have arrested 13 members of Jubraeel’s family alleging they were involved in her ‘abduction’ and forced ‘conversion through marriage’. As of now, police have interrogated 30 people in the case.

The Jamiat extended support to the family of Jubraeel after they came to seek intervention from the President of JUH, Maulana Arshad Madani.

The petition is filed by Advocate Arif Ali, Advocate Mujahid Ahmad and Advocate Furqan Khan on behalf of JUH. It states that the government is taking undue advantage of their unchallenged power and targeting Muslims and depriving them of the fundamental rights provided by the Constitution of India.

According to the affidavit, out of 85 people who are persecuted under this law, 79 people are Muslims and the rest are Christians.

Reacting strongly on the repercussions of the so-called “Love Jihad” law, Maulana Arshad Madani, President, JUH said, “Such legislation is against the constitutional values of the nation, and is an attack on the individuality, freedom and sovereignty of the person while the constitution provides liberty to the citizens with regard to likes or dislikes”.

When this law was being discussed, it was stated that it will be applied to everyone equally and no sect will face discrimination but what we are witnessing is just the opposite and the law is constantly being used against Muslim, he said.

Quoting the Sitapur incident he said that the entire family of a Muslim boy including women are being dragged unnecessarily while they did not commit any crime.

He said that the Jamiat is taking a step further for legal procedures against the action of police and government through this law. as it is in serious violation of Human Rights. “This is a case of injustice and a serious violation of human rights. We will challenge this law in Supreme Court also,” he added.