Islamic Schools Conference in Bengaluru Calls for the Development of a Standard Curriculum
Advertisement https://pagead2.googlesyndication.com/pagead/js/adsbygoogle.js 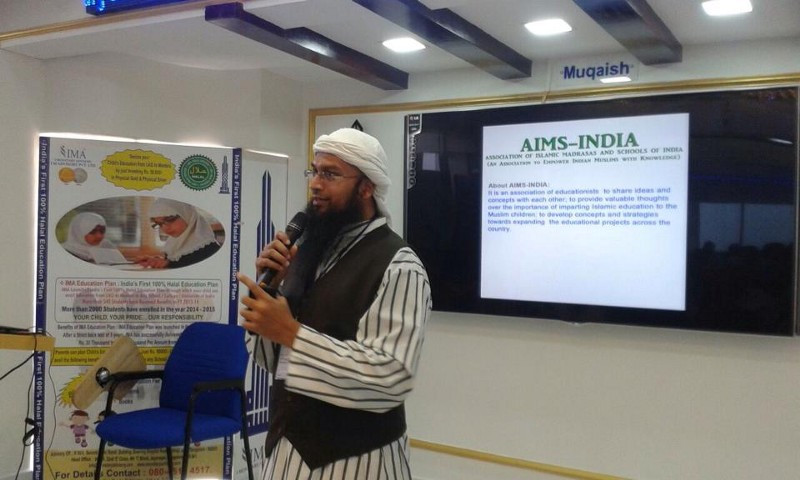 Bengaluru: The Association of Islamic Madrasas & Schools (AIMS-India) held its first ever conference at the IMA Centre Bengaluru 31st January.

Formed in 2014, the association intends to be a forum for Islamic schools in the country for consultation on teaching and administrative questions. It also wants to facilitate and undertake the study of educational problems of interest to Islamic schools and nurture interest in such schools among the Muslim community.

The theme of AIMS’s conference revolved around two specific questions: The objective of starting an Islamic school, and the challenges faced in starting such schools.

Keynote speaker Jiffry Kasim, an educationist and school board member at Al-Fajr International School, Chennai said, that the primary job of Islamic schools is to inculcate Islamic knowledge with other regular subjects “to create a change leading towards healthy Islamic life in order to serve the society”.

He also spoke about the challenges schools are currently facing in the absence of a standard curriculum, and emphasised the need for designing a curriculum, which all Islamic schools can adopt.

Attended by more than 60 teachers, school founders, education leaders and others, the conference saw various school representatives give a brief introduction about their respective schools and spoke about some of the challenges they face, and the assistance they would want AIMS to provide.

On the question of why Muslims are backward in education and why did the community realize the importance of education now, Jiffry Kasim replied that he doesn’t believe that the community is backward, and have examples of how some of the world’s oldest universities in the world were built by Muslims. He claimed Muslims were leaders in the field of education once and called to more specifically ask and understand, why Muslims lost it in between.

On the question of why Islamic schools are generally considered to be expensive, Ashraf Ali Khan, founder of Al Burooj International School, answered that if you compared Islamic schools to below average schools, then it if very expensive, but if ones raises the standard of comparison, then one would find these schools very affordable.

Mufti Umar Shariff Qasmi added that, if one expects good quality, one should be willing to pay for it.

When asked if the money from Zakah, could be utilized for building and supporting schools, Mufti Qasmi answered in affirmative.

The event co-ordinated was by Umar Shariff, Founder and CEO of Al Basheer International School, and there were various topics covered throughout the day-long conference on a wide range of education-related topics. There was a whole lot of learning going on by the attendees.

Although in development level, the attendees wanted AIMS to coordinate efforts in designing a standard curriculum that schools could follow, and also wanted more city level meets organized to understand and assist each other’s needs.

The AIMS conference, concluded with much more responsibilities on its shoulders than it was intended for. 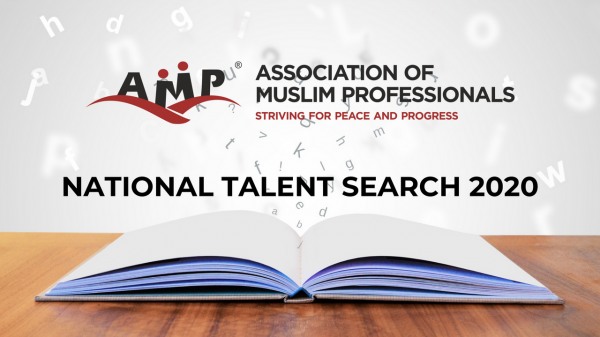 Association of Muslim Professionals (AMP), a pan-India NGO working for more than a decade, in the domains of Education, Employment Assistance & Economic Empowerment...