In Indore, Muslim Students Appearing For Class 12 Exams Made to Sit Outside Hall
Advertisement https://pagead2.googlesyndication.com/pagead/js/adsbygoogle.js 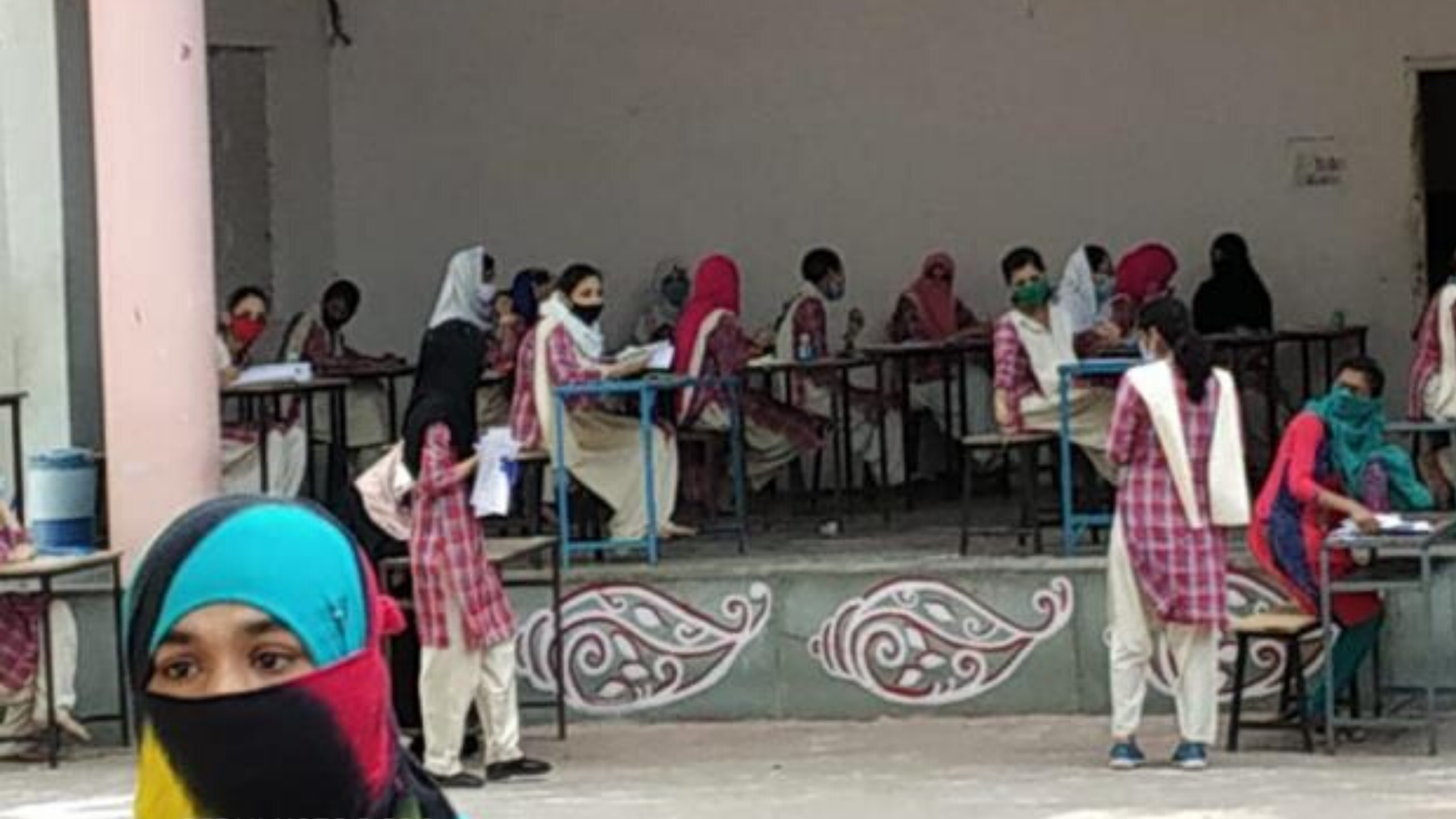 Muslim students appearing for class 12 Board exams in a school in Indore were denied entry in examination halls and forced to write their papers while sitting on the veranda of the campus, Hindi language-daily Dainik Dopahar reported.

The newspaper report added the students were appearing for the exams in the ‘Bangali School’ located in Navlakha area of Indore.

When the Muslim students reached the school they were stopped by the school staff. They were not allowed even after repeated requests from their parents. The students were forced to sit in a make-shift arrangement on the veranda in extreme hot weather.

The school has claimed that this was a preventive measure as the Muslim students had allegedly come from the coronavirus red zone. However, many Hindu students from red zone were allowed to sit inside the exam halls.