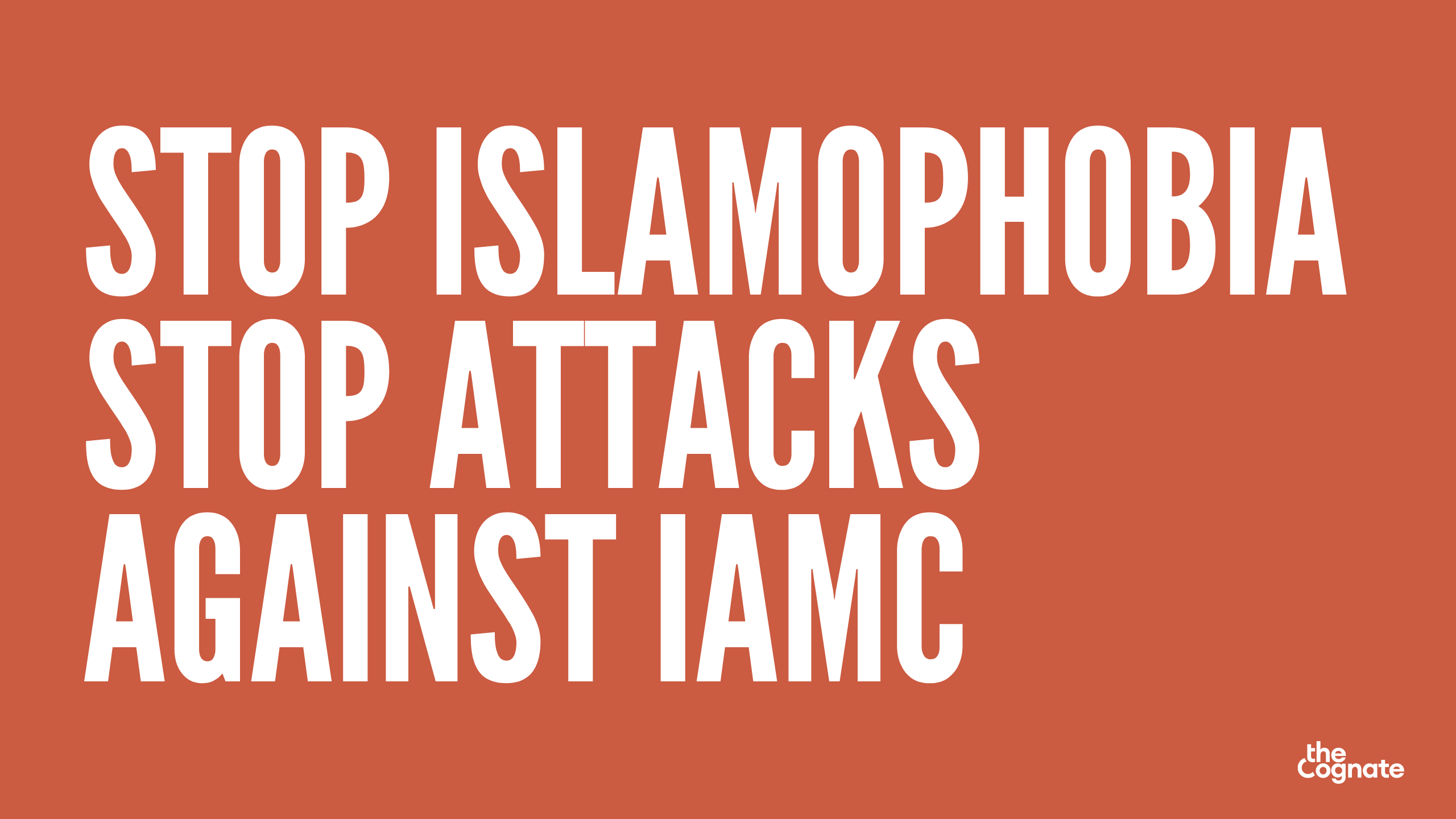 Indian American Muslim Council (IAMC), a US-based advocacy group issued an open letter, strongly refuting and condemning the continuous attacks on the organization and its coalition partners by the rightwing oriented Middle East Forum (MEF) and its Hindutva allies.

The open letter issued by IAMC comes at the outset of a defamatory article written by Benjamin Baird of MEF and published by The Sunday Guardian-an Indian rightwing oriented publication founded by Bharatiya Janata Party leader MJ Akbar.

The article allegedly propagates baseless malice against IAMC in an attempt to discredit its work which is focused to safeguard India’s pluralist and tolerant ethos.

According to the letter, MEF is not only notorious for its Islamophobic views but has also inspired terror attacks in the past. The MEF and its founder Daniel Pipes were cited sixteen times in far-right mass murderer Norwegian Anders Breivik’s manifesto, detailing his motivations for his July 2011 attack that resulted in the killing of 77 people.

Besides inspiring a mass murderer, the letter alleged that the MEF holds a long history and evidence of being one of the worst xenophobic and racist organizations that are grossly engaged in peddling hate and disinformation. It is also found guilty in multiple cases of sexual assaults, sexual harassment, and gender discrimination as claimed by several of its female employees.

The letter also talks about MEF’s intentions behind targeting IAMC on behalf of its Hindutva allies. It also cited the Hindu American Foundation (HAF), an advocacy group as an ally to MEF. Both the outlets work together to vilify and discard the state of human rights and religious freedom in India which is rapidly deteriorating.

The letter also claims that the reason MEF is targeting IAMC is that, as an organization, they work with the US Commission on International Religious Freedom (USCIRF), Human Rights Watch, Amnesty International and the UN Special Rapporteur to bring international attention and exposure to the condition of Muslims and Dalits and other minorities in India.

The Hindutva front organisations working in the US are extending their forces in order to target IAMC or anyone working with IAMC stated in the letter.

In the detailed letter issued by IAMC, it has inculcated the possible reasons why MEF is trying to spread utterly slanderous and negative information about IAMC, the history of Hindu American Foundation, allegations posed against IAMC by MEF, and why IAMC had to come up with this open letter.

Along with clarifying their position over the allegations letter also includes the useful links which can expose the works done by MEF.

Lastly, the organization urges everyone interested in the details of the absurd attack on IAMC to go through the open letter to Sunday Guardian Live.

The organization has always been advocating and speaking about the position of Indian Muslims.