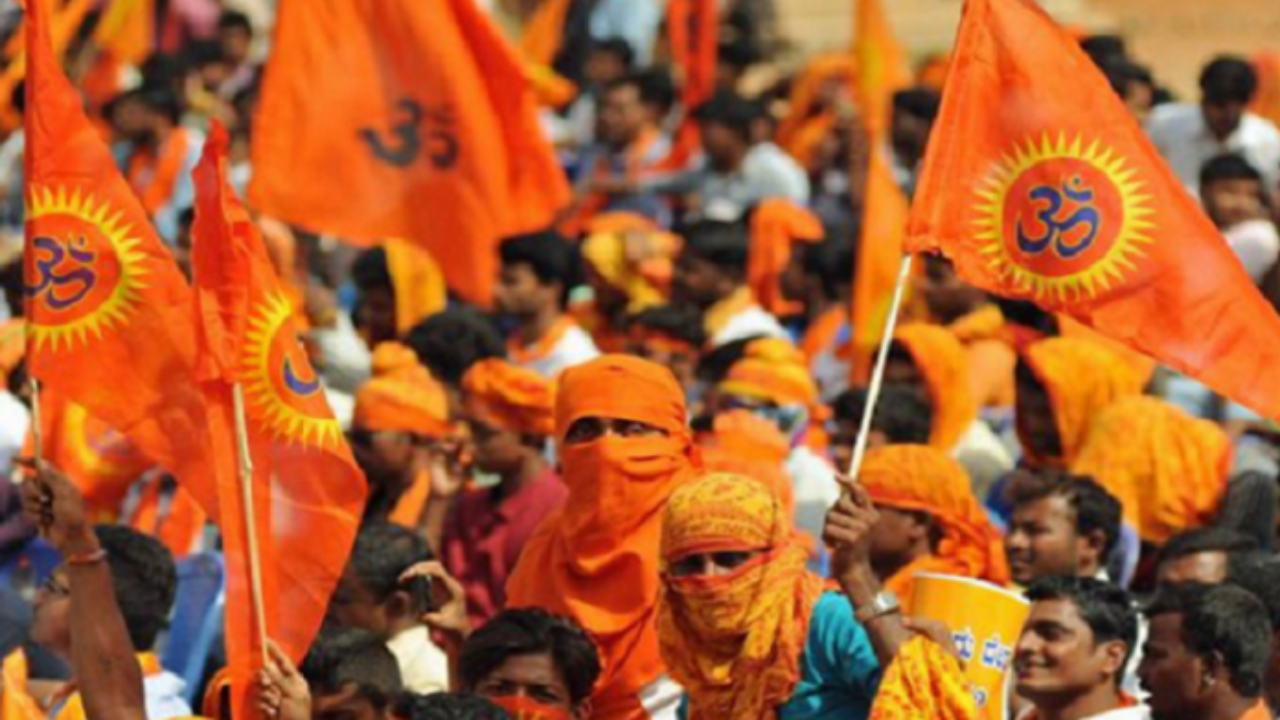 The district president of the extremist Akhila Bharata Hindu Mahasabha, M. Kumaraswamy has been arrested by the Chitradurga Town police on charges of posting provocative posts on Facebook, The Hindu reported.

The police nabbed the accused, after district secretary of Popular Front of India (PFI) in Chitradurga, Syed Sadath filed a complaint on the evening of April 10 stating that Kumaraswamy had posted “Godhra riots will be repeated by Karsevaks” on his Facebook page on April 7th.

Sadath said that the accused Kumaraswamy was instigating hatred against Muslims and spreading communal disharmony between people, at a time when the whole world is struggling to fight the coronavirus pandemic.

The police have registered a case against Kumaraswamy under various sections of the IPC.

The arrest of the Hindu Mahasabha extremist comes even as Karnataka Chief Minister B.S. Yediyurappa warned to take strict action against those blaming the Muslim community for the spread of coronavirus in the country.

Last week, in an interview to a TV channel, Yediyurappa had said, “Nobody should speak a word against Muslims. This is a warning. If anyone blames the entire Muslim community for some isolated incident, I’ll take action against them also without a second thought. Will not give an opportunity for that”.