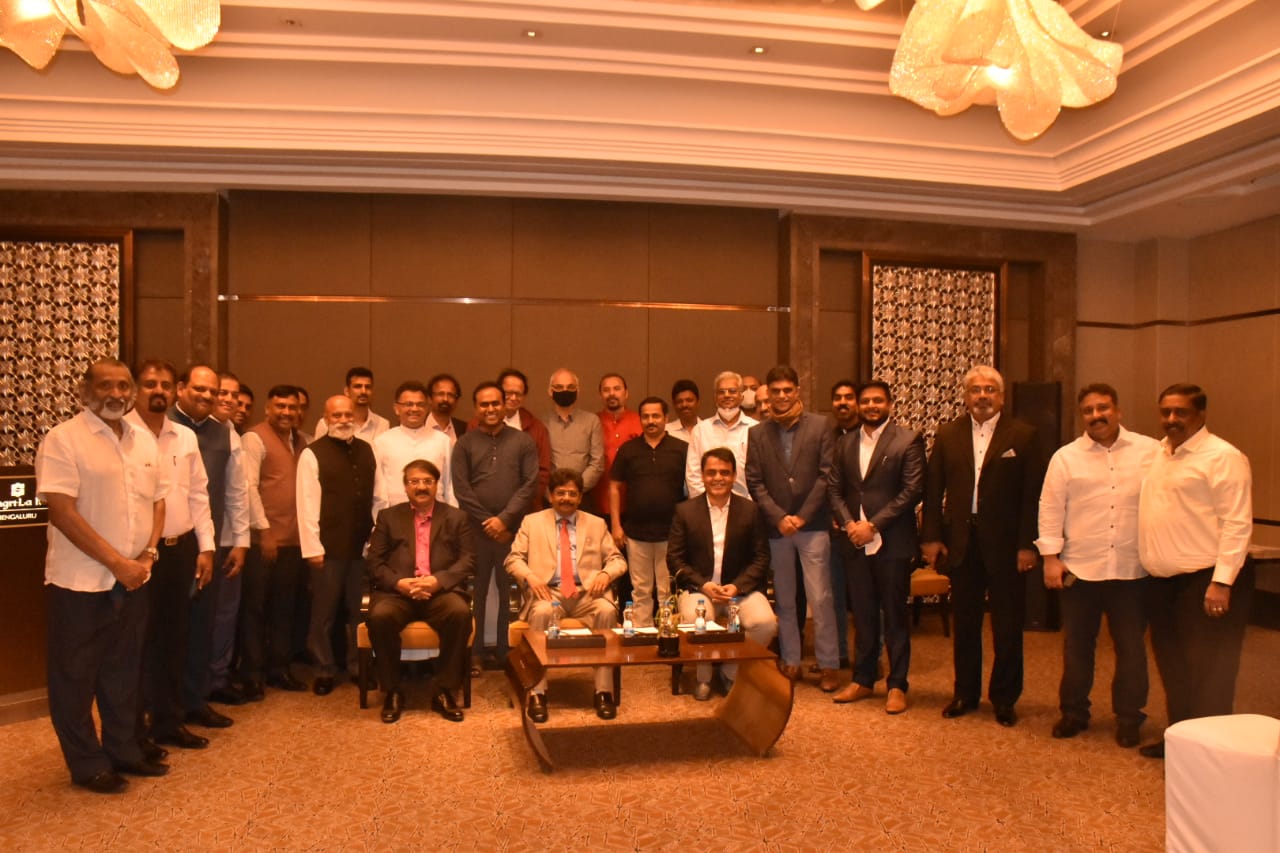 Prominent members of the Christians community in Bengaluru city have collected Rs 1 crore as a donation for the construction of Ram temple at Ayodhya Karnataka Deputy Chief Minister Ashwath Narayan said on Sunday.

“The members of the Christian community from all walks of life donated Rs 1 crore during the fund-raising drive,” said Narayan.

Christian entrepreneurs, businessmen, educationists, chief executives, marketing experts and social service activists contributed for the temple construction. The community’s representative and businessman Ronald Colason also thanked the BJP-ruled state government for granting Rs 200 crore for setting up Christian Development Corporation in the city, adding that Christians always respond to the cause of the nation and social harmony.

A landmark Supreme Court verdict in November 2019 had paved the way for the construction of the Ram temple. The court had ruled that the land, where Babri Masjid stood and was destroyed by marauding Hindu extremists –  that led to violent riots across the country leaving around 2,000 people dead, most of them Muslims, would be handed over to a government-run trust for the construction of a Ram temple. The court had also said that the demolition of Babri Masjid was illegal and directed the government to acquire an alternative plot of land to build a mosque.

Shri Ram Janmabhoomi Teerth Kshetra Trust Secretary-General Champat Rai announced recently that the donation drive, which began on January 15, would go on till February 27 across the country.