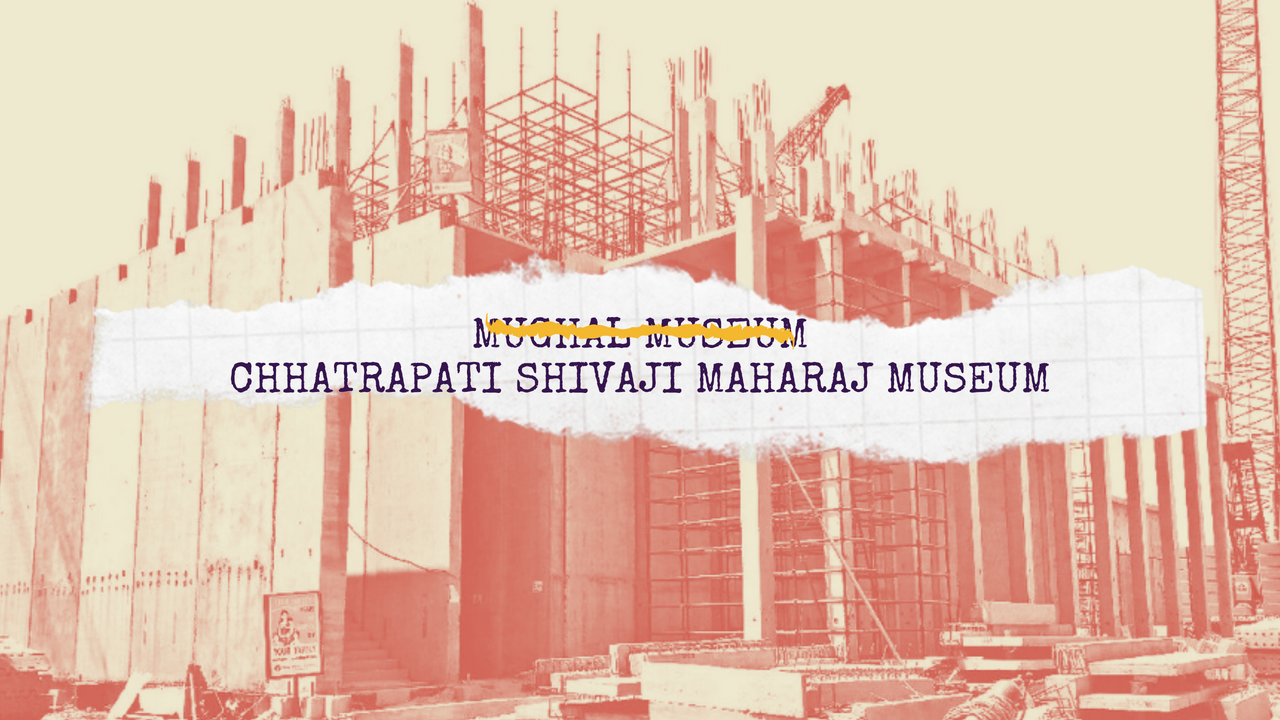 “How can Mughals be our heroes?” the press statement quoted Adityanath as saying, who in his three-year rule, has renamed several places including the state capital Allahabad (now Prayagraj). He later tweeted that in Uttar Pradesh, there was no place for the symbols of “the mentality of slavery”, referring to centuries of Muslim-rule in India.

The Mughal Empire ruled India from 1526-1540 and 1555-1857. It is credited with building several monuments in Agra and Delhi, including the Taj Mahal and the Red Fort. The empire did not vigorously suppress the cultures and peoples it came to rule, it rather equalised and appeased them, leading to more efficient, centralised, and standardised rule. In 1857, the last Mughal emperor Bahadur Shah Zafar was unanimously accepted as the “Emperor of Hindustan” by Indian kings and regiments including Rani Laxmibai of Jhansi and Nana Saheb, who nominated him to take leadership of what is called the “First War of Independence” against the colonial British East India Company.

The Mughal Museum project was approved in 2015 by the previous Samajwadi Party government of Akhilesh Yadav. The facility is coming up on a six-acre plot near the Taj Mahal, which was built by Mughal emperor Shahjahan. The museum will focus on Mughal culture, artefacts, paintings, cuisine, costumes, Mughal era-arms and ammunition and performing arts.

“Agra’s under-construction museum will be known by the name of Chhatrapati Shivaji Maharaj. In your new Uttar Pradesh, there is no space for the symbols of “the mentality of slavery”. Shivaji Maharaj is our hero. Jai Hind, Jai Bharat!” he tweeted in Hindi. “The very name of Shivaji will invoke a feeling of nationalism and self-esteem,” Yogi added, according to the statement.

Reacting to the decision to change the museum’s name, Samajwadi Party’s Agra city president Wazid Nisar blamed the Adityanath regime of focusing only on changing names instead of developmental works.