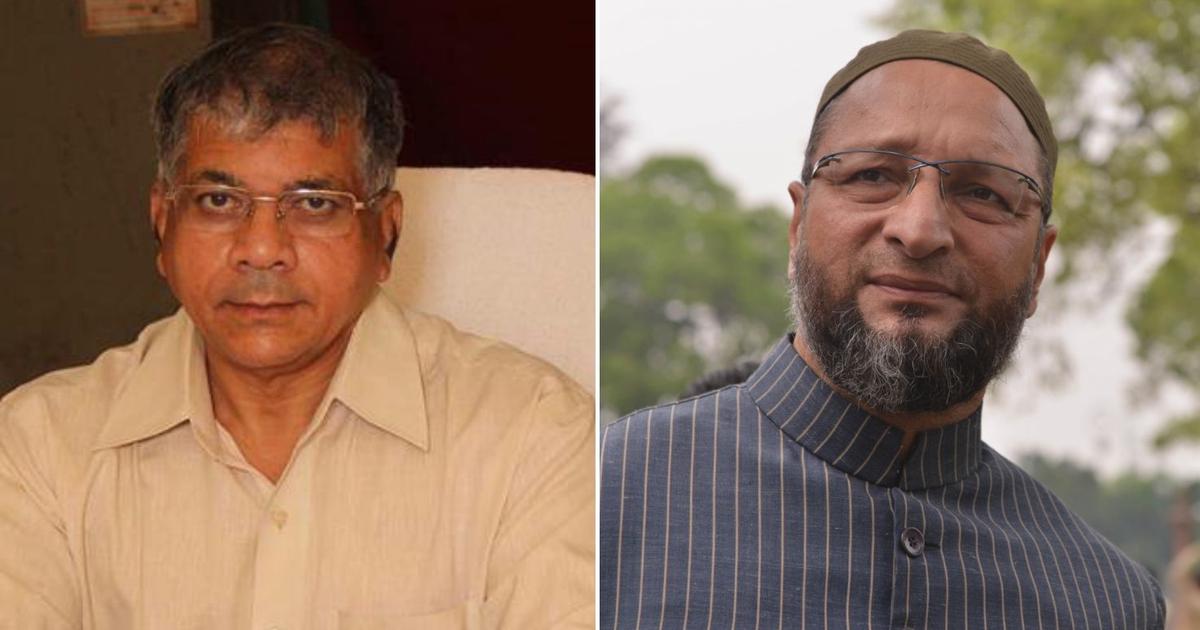 The All India Majlis-e-Ittehad-ul-Muslimeen (AIMIM) on Friday called off talks with the Vanchit Bahujan Aghadi (VBA) led by Prakash Ambedkar after it was offered just eight seats for the Maharashtra Assembly election. Maharashtra has 288 assembly seats.

The AIMIM currently holds two assembly seats, Aurangabad and Byculla, but according to AIMIM, even the Aurangabad seat was not part of Ambedkar’s offer of eight seats.

AIMIM’s Maharashtra chief and MP, Imtiyaz Jaleel said in a statement, that the two parties could not reach a “comfortable and respectable figure” of seat distribution despite two-month-long talks.

“This is simply unacceptable and unjustified as the list does not include Aurangabad Central seat,” he said.

“Our party leader Gaffar Qadri had a series of meetings with Prakash Ambedkar, the last one on September 5 in Pune. He was told about the decision then. Balasaheb (Prakash Ambedkar) has sent an email to AIMIM chief Asaduddin Owaisi that he would give our party eight seats, Jaleel said.

“Irrespective of our alliance not taking place, we are committed and will continue to take up issues of the oppressed classes from the weaker sections of the society,” he added.

According to Jaleel, Ambedkar believed that AIMIM does not have a strong base to contest beyond eight seats, however, the party believes they have candidates on at least 70 seats. He stated AIMIM had contested 24 seats in the 2014 assembly polls and won two. It was in second and third position on nine seats, he added. “Today the party has about 150 corporators and councillors across Maharashtra,” TOI quoted him as saying.

The Vanchit Bahujan Aghadi was formed in March 2018 after Ambedkar merged his Bharip Bahujan Mahasangh with AIMIM. Their alliance managed to dent the Congress-NCP prospect in several seats in the Lok Sabha polls, and paved way for a wider Dalit-Muslim alliance.

During the nearly two-month lockdown aimed at breaking the rapid spread of the coronavirus, a Maharashtra-based Education society “Yateem Khana and Madarasa Anjuman- E-Khairul...