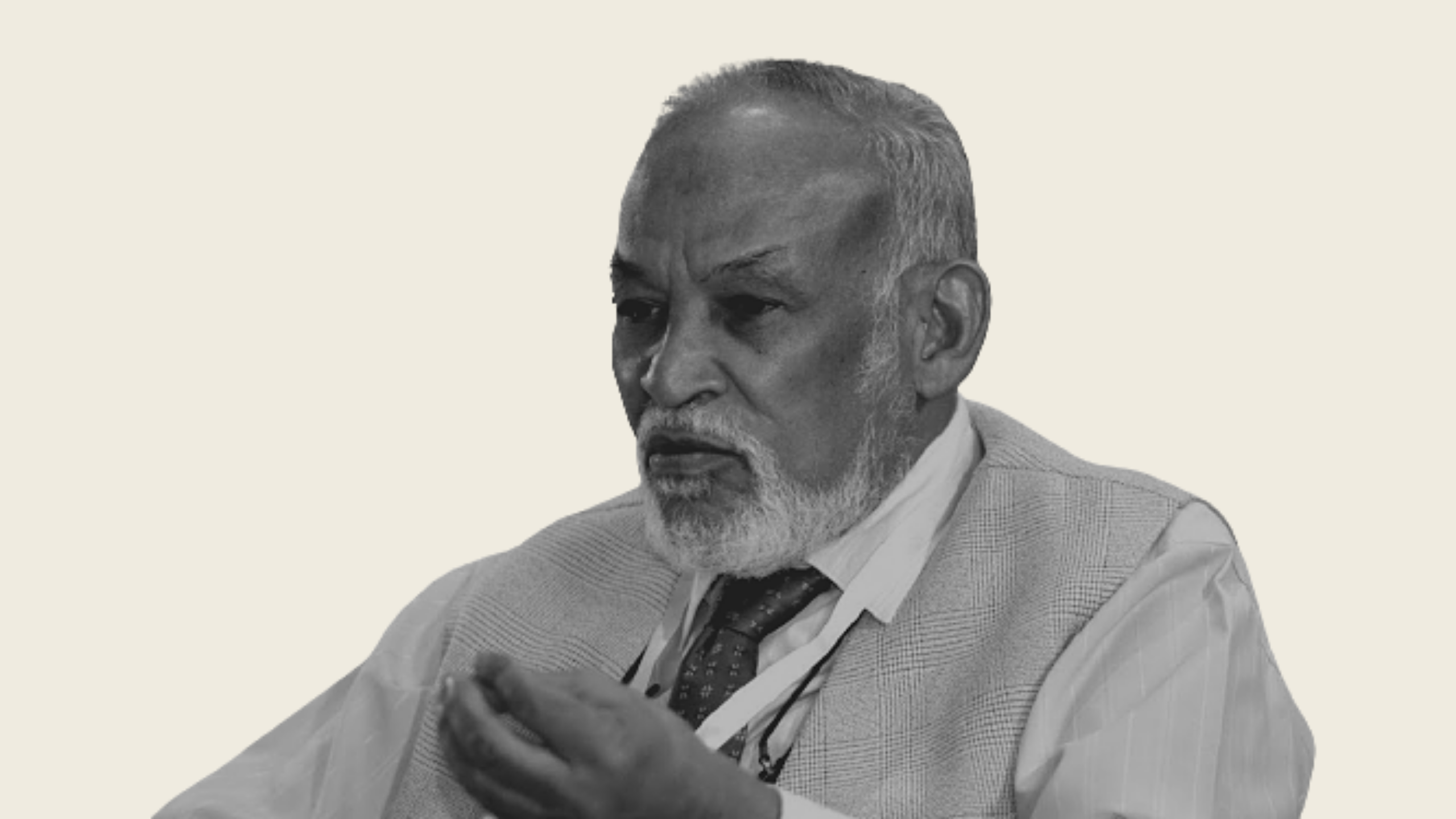 Dr Malik Babiker Badri, revered as the father of Islamic Psychology for his pioneering and visionary work in developing the field passed away on February 8, 2021, in the Malaysian capital, Kuala Lumpur.

Dr Badri held the Chair of Ibn Khaldun in the Faculty of Islamic Revealed Knowledge and Human Sciences at the International Islamic University Malaysia (IIUM).

Dr Badri published many books and research articles in both Arabic and English. Among his research papers published in English are: “Islam and Analytical Psychology,” “Islam and Alcoholism,” and “The Catastrophe of AIDS.” And his books “The Dilemma of Muslim Psychologists”, “Contemplation: An Islamic Psychspiritual Study” and “Sustenance of the Soul” were foundational publications in the field of Islamic psychology.