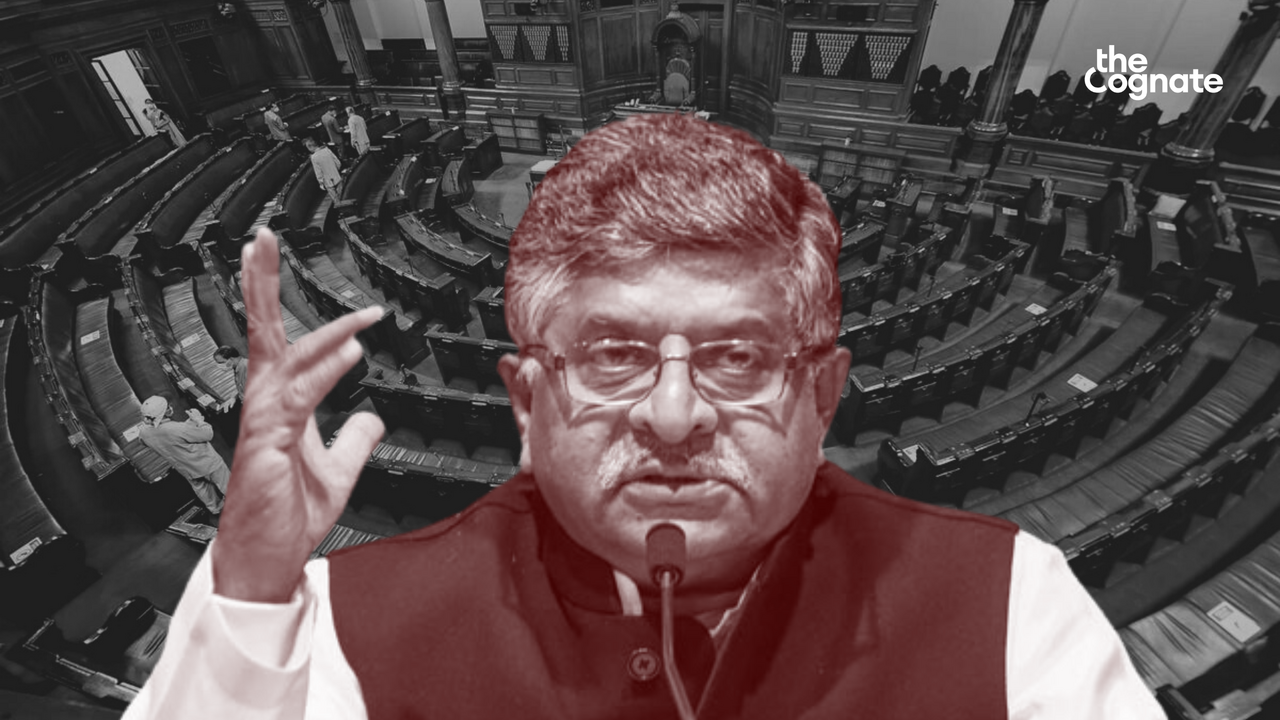 Dalits converting to Islam or Christianity will be refrained from contesting elections from constituencies reserved for Scheduled Castes (SC), Minister of Law and Justice Ravi Shankar Prasad said in the Rajya Sabha.

Responding to a question posed by a member of BJP, G V L Narsimha Rao, he said that citizens belonging to Scheduled Castes will not enjoy any reservation benefits if they chose to convert to religion Islam or Christianity.

However, Dalits adopting Hinduism, Sikhism or Buddhism thy can avail reservations entitled to Scheduled Castes and can contest elections on reserved seats meant for Scheduled Castes.

Explaining the eligibility criteria to contest for reserved seats in particular constituencies, Prasad said, “Para 3 of the constitution (SC) order outlines that no person who profess a religion other than Hindu, Sikh or Buddhist shall be deemed to be a member of Scheduled Caste”.

The minister’s statement clearly reflected the double-faced policy of the government towards Dalits who chose to adopt Islam and Christianity and Dalits who to convert Hinduism, Sikhism or Buddhism.

Prasad also made it clear that there is no proposed plan to amend the Representation of the People Act to exclude SCs/STs who choose Islam or Christianity as their religion from contesting parliamentary or assembly elections.