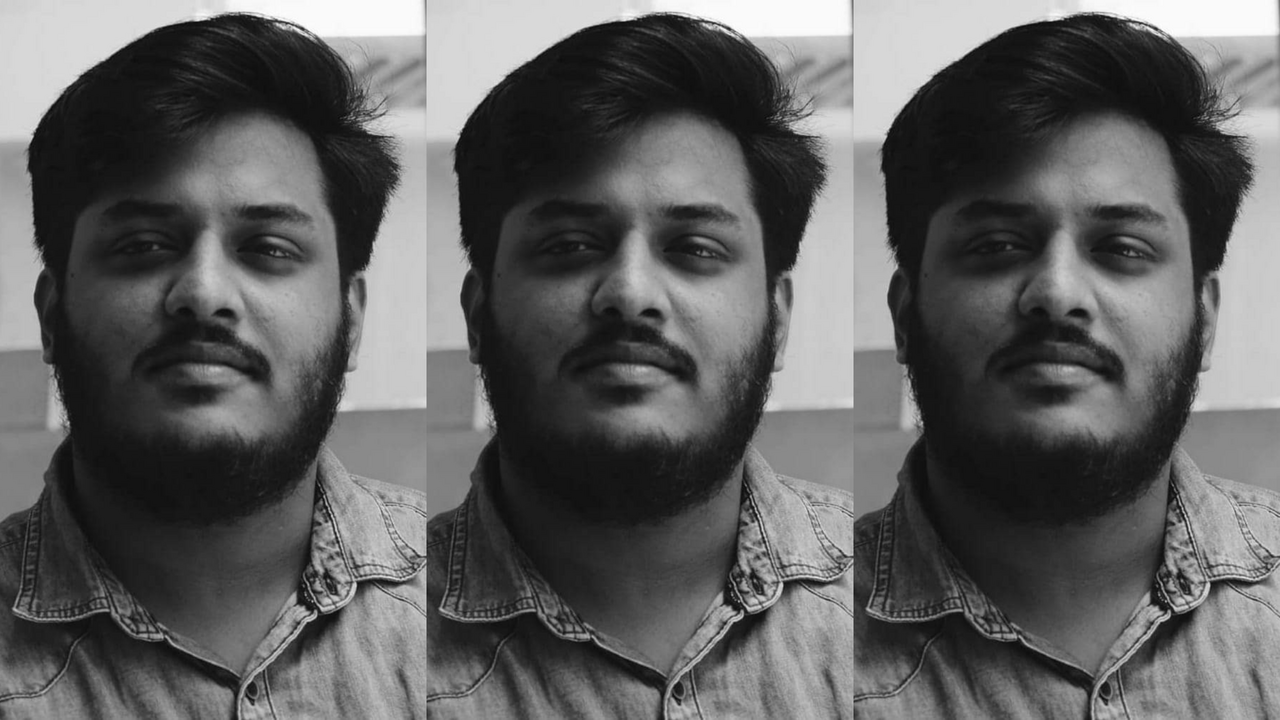 Campus Front of India’s national general secretary Rauf Shareef, who was arrested by the Enforcement Directorate (ED) in December has been granted bail on Friday by the Principal Session’s Court in Ernakulam for allegedly funding the trip of Siddique Kappan, a Delhi-based Kerala journalist, and three others to Hathras in Uttar Pradesh, where a Dalit woman died after being gang-raped by four upper-caste men.

ED on Thursday filed its first chargesheet against Rauf Shareef, journalist Siddique Kappan and three alleged members of Popular Front of India accusing them of wanting to “incite communal riots and spread terror” in the aftermath of the Hathras case. The complaint was filed under the Prevention of Money Laundering Act (PMLA).

Reacting to ED’s allegations, Anis Ahmed, General Secretary, PFI in a statement said “wanton attempts have been made to mislead the media and society about our organization.”

“Instead of proving its case through transparent investigations, ED continues to drag the name of Popular Front into fabricated and politically motivated case like the imaginary ‘instigation of caste violence’ at Hatras,” the statement said.

The PFI said “ED has zero credibility left as an investigation agency”.

“What Popular Front draws from it is that ED has been pressurized by the BJP led central government to defame Popular Front. This attitude of the ED to target Popular Front only proves that it is serving the interest of RSS,” the statement added.

The Income Tax Department has sent a show-cause notice to Popular Front of India (PFI) to cancel its 12A registration citing its support in...