CAA, NRC, Why We Are Being Targeted And The Meaning Of 'La Ilaha Illallah'
Advertisement https://pagead2.googlesyndication.com/pagead/js/adsbygoogle.js 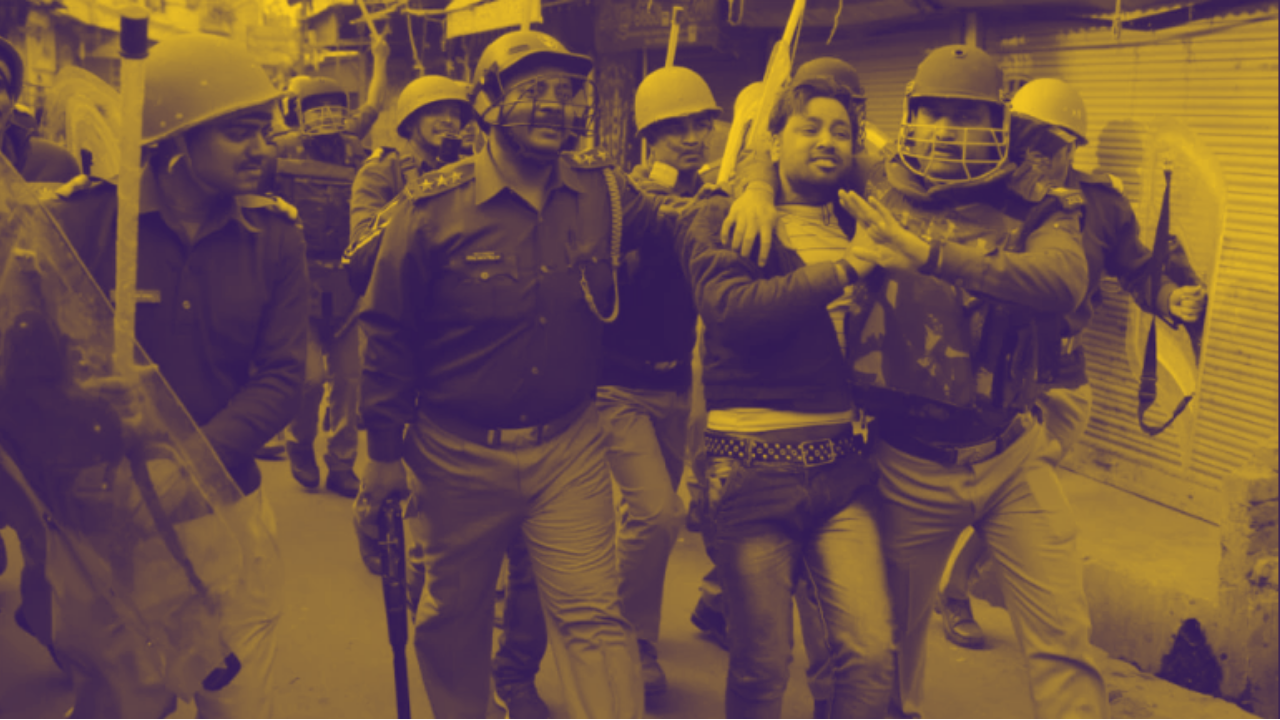 A man being detained by UP Police during anti-CAA protests in Lucknow. (Photo: AP)

Amid all the protests we are doing throughout the country against Citizenship Amendment Act (CAA), National Population Register (NPR) or National Register of Citizens (NRC), it is a good time to revisit the reasons for which Muslims have been targeted all over the world. The very thing that defines Muslims and Islam is the phrase “La Ilaha Illallah”. And it has been the topic of much debate recently due to negative propaganda. It is also the very reason for our selective targeting by tyrants. Therefore it needs clarification.

“La Ilaha Illallah Muhammadur Rasulullah (There is no God but Allah and Muhammad is the messenger of Allah.)”

This kalima (testament) is what a person says to become a Muslim. Islam is not a cultural or traditional religion. It’s neither passed on hereditarily or culturally. Rather it is an ideological religion. Anybody who, on their own will, decides to submit themselves to the will of their Creator can accept Islam and become a Muslim by believing and saying this phrase. But what does it mean?

The word ‘ilaah’ – roughly translated as god – means an object of devotion and authority. We believe that no entity – human or otherwise – has absolute power or knowledge and therefore does not deserve absolute obedience or worship. The only one worthy of those things is the One who created all these entities – known by various names: Creator, Rabb, Designer, Supreme Being, Unity, First Cause, Nature, Beginning & End, etc. – whom we call Allah. It is an Arabic composite word: Al+Ilah = The God.

So ‘La Ilaha Illallah’ means there is none worthy of absolute obedience and love than our Creator & Sustainer – The Supreme God. The purpose of life is to execute His orders.

But how does one know what Allah wants from us?

Most people understand that no one other than Allah deserves worship. It is human fitrah (natural disposition) to realize the presence of this ultimate power, to acknowledge His oneness and to look for His guidance. Unfortunately, upon finding no way of knowing Allah’s will, they seek human guidance. While this mostly takes the form of fake babas, there are some rare occasions of genuine seekers who actually try to understand the purpose of life. However, even with their pure intentions, at the end of the day, their philosophies are nothing but guess-work. To gain guidance from Allah we need a person who has been authorized by Him. This is what a Messenger is. Throughout history, Allah has sent many messengers to different regions, all of whom came with the same message: That we take no ilaah, except Allah. That the purpose of our lives is to serve Him.

What if someone does not serve Allah?

Would an employer keep an employee that draws a salary from him but serves someone else? After we die, we will be raised again for judgement. Those who spent their lives in the obedience of Allah, serving their purpose, will be rewarded with a never-ending life of bliss. Those who disobeyed Him in life will be condemned to hellfire.
“So how will it be when We assemble them for a Day about which there is no doubt? And each soul will be compensated [in full for] what it earned, and they will not be wronged.” [ Quran 3:25]

But if Allah is one, why so many religions?

All messengers came with the same guidance – the oneness of Allah, the purpose of life, Judgement Day and the life after death. But their message got corrupted over time – sometimes through genuine mistakes, other times by corrupt ‘godmen’ – leading to a variety of ‘religions’ and splitting humanity into groups. To renew the original message and to unify all of humanity, Allah sent the final Messenger: Muhammad. Thus, in following Muhammad, we are essentially following all previous messengers. No utopian society can be established, no justice ensured unless we submit to Allah’s command by following the example of His Messenger, Muhammad.

“There has certainly been for you in the Messenger of Allah a perfect example.” [ Qur’an 33:21]

A Muslim, then, is someone who unconditionally obeys and loves none except Allah, and takes Muhammad as the source of Allah’s guidance.

Why are only Muslims being targeted? Why no one else?

When the early Muslims took the message of Islam through the world they would say, “We come to bring humans from the slavery of humans into the slavery of Allah”. This one submission to Allah frees us from all other submissions. When you are a slave of Allah, no one can enslave you whether they use force, fear or food. And it is this freedom from oppression that tyrant rulers of the world are afraid of. Their enmity is not with the Muslim name but the idea it carries: that we submit to none but our Lord. 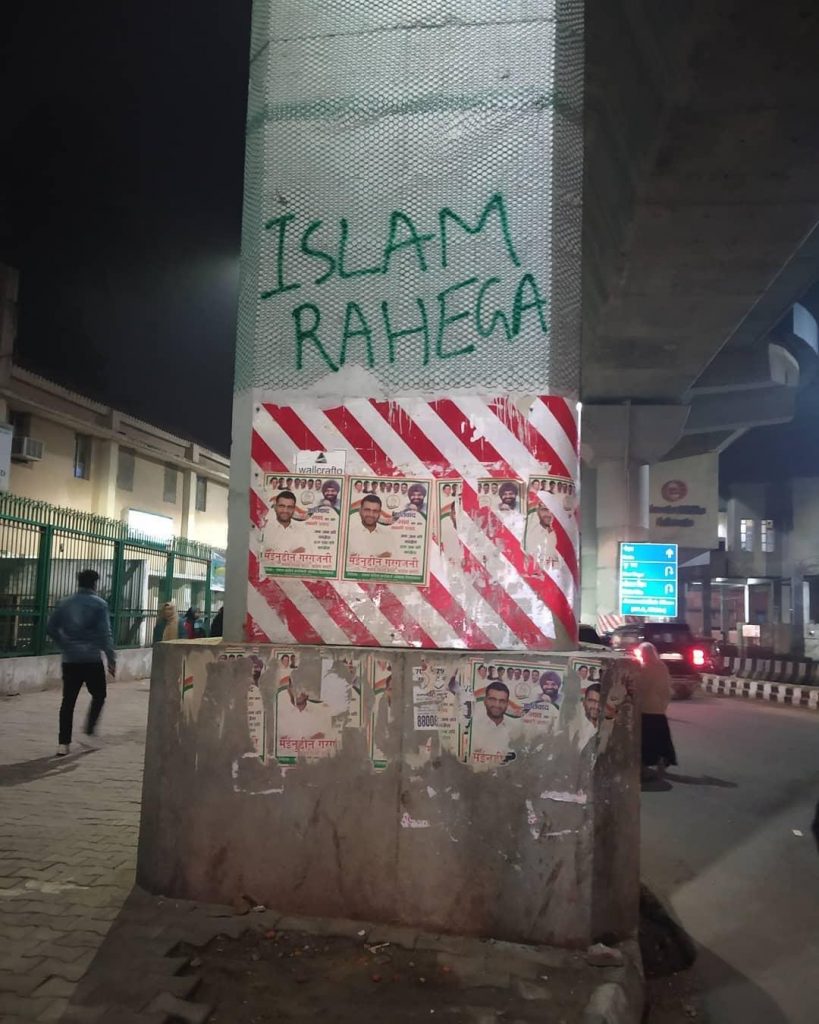 Throughout history, the inheritors of this kalima have been targeted. But even if all believers of this faith are killed, there would rise people from elsewhere who’d carry the banner of this kalima forward. In other words, even if you exterminate all Muslims for now, the timeless truth the tyrants must realize is: ISLAM RAHEGA! (Islam will remain).

“There shall be no compulsion in religion. The right course has become clear from the wrong. So whoever disbelieves in false gods and believes in Allah has grasped the most trustworthy handhold with no break. And Allah is Hearing and Knowing.” [Qur’an 2:256] 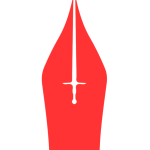