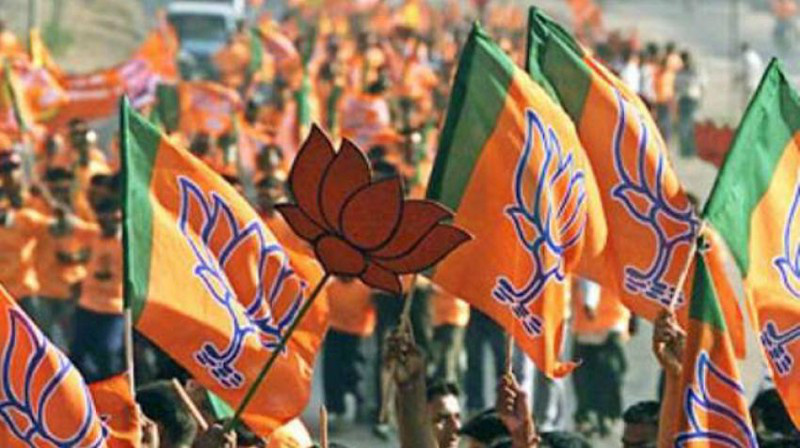 BJP MPs/MLAs have the highest number of declared cases related to hate speech, among political parties, an analysis of election affidavits has revealed.

Of the 58 current MPs and MLAs, who have declared cases related to hate speech, 27 or 47% are from the BJP. That’s almost half of all hate speeches were made by BJP lawmakers.