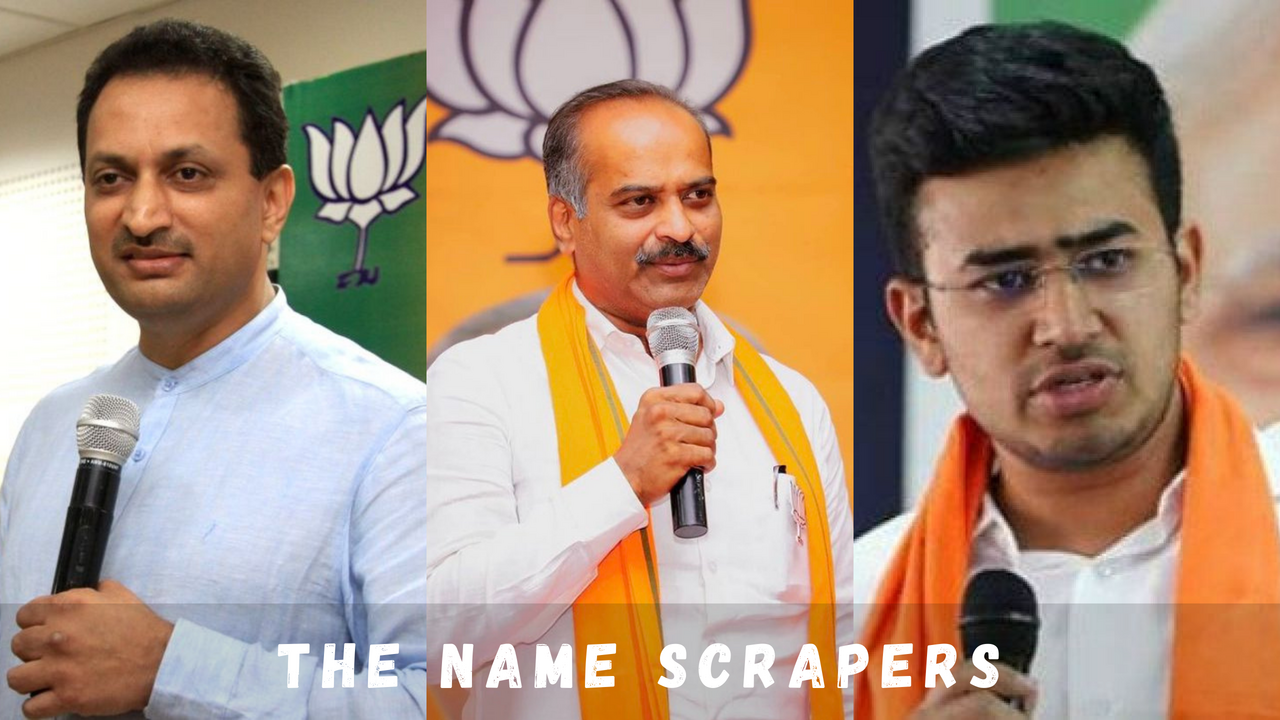 In the wake of fierce opposition from the ruling BJP leaders over the Bengaluru Civic Body’s resolution to name 11 roads in Padarayanapura ward after social workers and leaders belonging to the Muslim community, the Bruhat Bengaluru Mahanagara Palike (BBMP) Commissioner N. Manjunath Prasad has written to the Karnataka government recommending cancellation of the proposal to name the roads after Muslim leaders.

“After the public uproar over proposed naming of certain roads in a few Muslim dominated Bangalore after only Muslim names, BBMP has dropped the idea. A vigilant Hindu society can thwart such ill-intentioned attempts,” Surya had tweeted the same day the BBMP Commissioner wrote to the government.

On 10 September 2020, the Bengaluru civic body wrote a letter to the Urban Development ministry, intimating it about its decision to name 11 roads of Padarayanapura after the Pehalwans, the Hajis, and other personalities belonging to the Muslim community.

The issue had come to light when the BBMP called for objections to the renaming proposal.