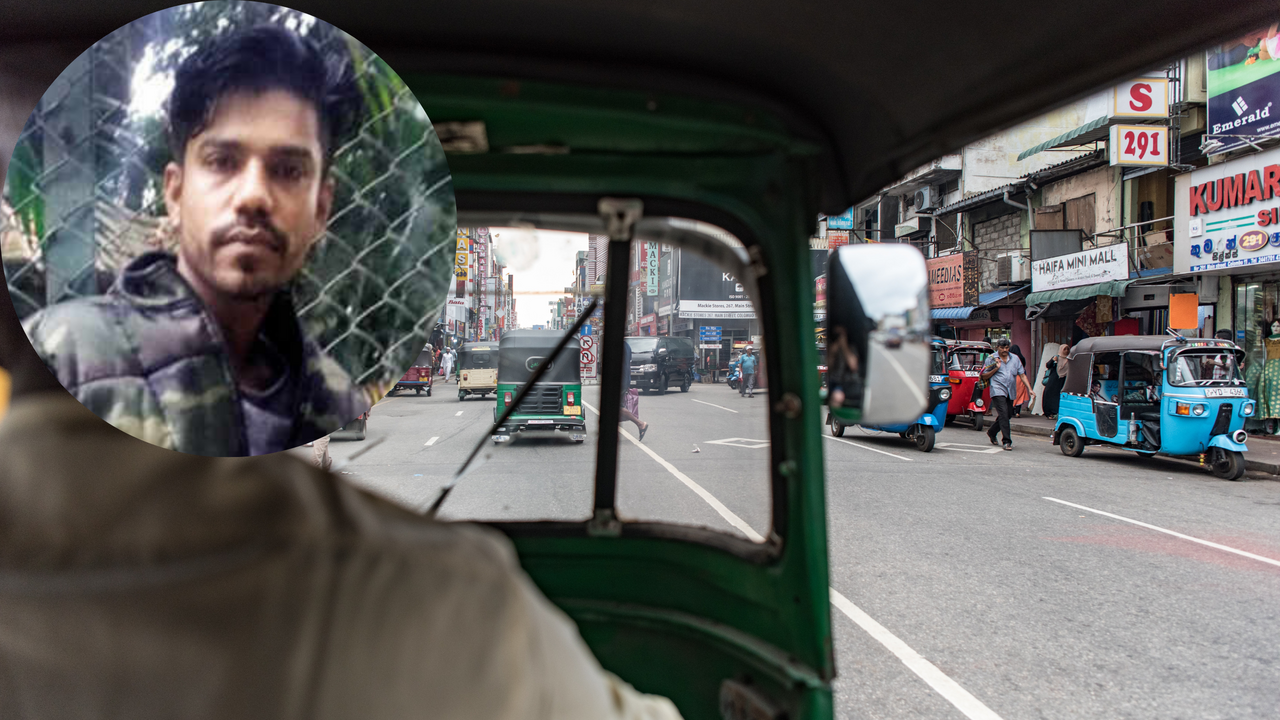 Autorickshaw driver Majid Baig was driving near National Games Village (NGV) in Koramangala, Bengaluru on Saturday afternoon when he noticed a little girl walking alone on the pavement and crying aloud.

The child was crying while searching for her mother.

Baig tried to converse with the girl and console her. After asking the people around in the area if they knew anything about her, he took her to Viveknagar police station. The police tried to locate the girl’s address but to no avail.

As NGV falls under Koramangala jurisdiction, the police asked Baig to visit that police station. Koramangala police then shared the girl’s picture on various WhatsApp groups. Baig was asked to accompany the girl to where he had found her.

The parents were sent to the Koramangala station, and their happiness knew no bounds when they reunited with the child. The father hugged Baig, while the teary-eyed mother thanked him for rescuing their kid. Baig, who has two daughters, shared that he felt the pain of the little girl when he saw her crying alone on the pavement.

In this article:Bangalore, Bengaluru, Featured