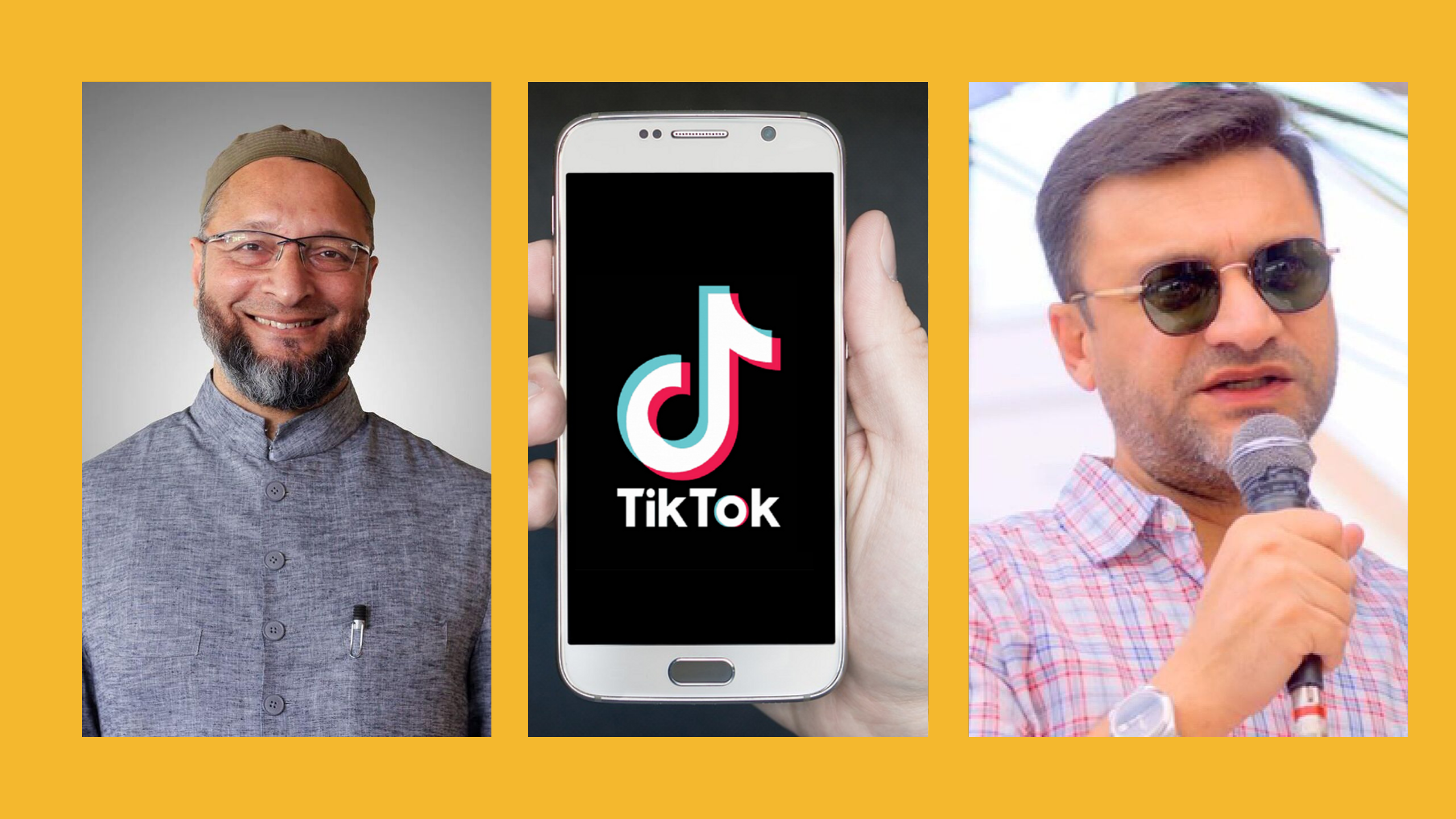 The All India Majlis e Ittehad ul Muslimeen (AIMIM) has become the first political party in India to have an officially verified account on TikTok, the social media app that has hooked young audiences around the world.

Aimed at reaching out to the young audience through the popular social media app, the party’s official account has 8,000 followers and over 64,000 likes on around 75 videos uploaded on the app.

The AIMIM says that the popular mobile phone-based social media app provides the user opportunities to create videos using their creativity and offers a chance to express themselves using humour to get a message across. TikTok has more than 200 million users in India and is believed to have overtaken Facebook as the most downloaded social media application in this year’s first four months.

In one of the video clips on its TikTok account, AIMIM president and Hyderabad MP Asaduddin Owaisi can be seen inviting his constituents to come to Darussalam – the party headquarters here in the city. “Our party’s doors are always open for everyone, irrespective of one’s religion and caste,” he says while also taking a jibe at Prime Minister Narendra Modi’s ‘Sabka Saath, Sabka Vishwas’ slogan.

The AIMIM account has also been attracting its fans who have been sharing some quirky messages, the most popular being the lip-sync videos of Owaisi brothers’ speeches.