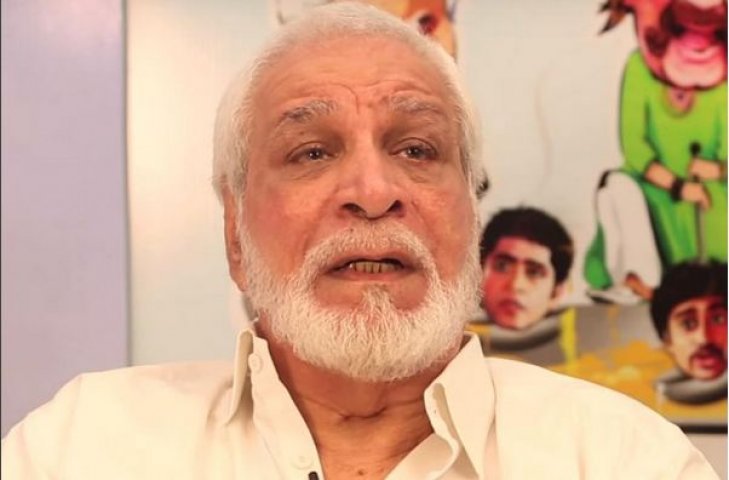 Veteran Bollywood actor-writer Kader Khan, who had dedicated his later years to writing books and preaching about Islam, passed away due to prolonged illness at the age of 81 on December 31.

Kader Khan was reportedly suffering from Progressive Supranuclear Palsy, a degenerative disease that causes loss of balance, difficulty in walking and dementia.

“My dad has left us. He passed away on December 31 at 6 pm as per Canadian time due to prolonged illness. He slipped into a coma in the afternoon. He was in the hospital for 16-17 weeks,” Kader Khan’s son Sarfaraz told news agency PTI. He also confirmed that the last rites will be performed in Canada.

Born in Kabul, Afghanistan in 1937, Kader Khan was best known for his work as an actor and a writer in Bollywood. After his debut in 1973, Khan went on to worked in over 300 films and wrote dialogues for over 250 movies spanning several decades. He was a recipient of numerous awards for his contribution to Indian cinema. He was also recognised by the AFMI (American Federation of Muslims from India) for his achievement and service to the Muslim community in India.

In his later years, Khan dedicated his life to learning and preaching the tenets of Islam. While still active in movies, Khan had obtained an MA in the Arabic language from Osmania University. After bidding adieu to movies, he designed courses for students learning Arabic language and even set up the K.K. Institute of Arabic Language and Islamic Culture at Knowledge City in Dubai.

“My father, Moulvi Abdul Rehman, was an Aalim, a learned post-graduate in Arabic and Islamic literature. He migrated to Holland and started his own institute there. Before dying, he had called me, caught hold of my hand and said that I should apply my skills to developing awareness of Arabic and Islamic law and the Quran. I told him that I did not know anything about that field. My father retorted, ‘What did you know about theatre or films? You made an effort and succeeded! The need of the hour is to make the subject interesting, just like you do with your boring films stories,'” Khan had told in an interview to India West.

Kader Khan, who was a teacher at Mumbai’s M.H. Saboo Siddik College of Engineering before venturing into the world of movies, believed education can remove a lot of misconceptions about Islam.

“With education, a lot of misconceptions about Islam can be eradicated. In my own small way, I am trying to further this cause,” Khan had said to a news agency in 2012.

“It is very fulfilling to educate people. Moreover, the more you are educated, the more you will be ready to explore broader horizons and that will bring peace. Islam spreads peace and if I can do my small bit in spreading harmony, I don’t want anything else,” he had said.