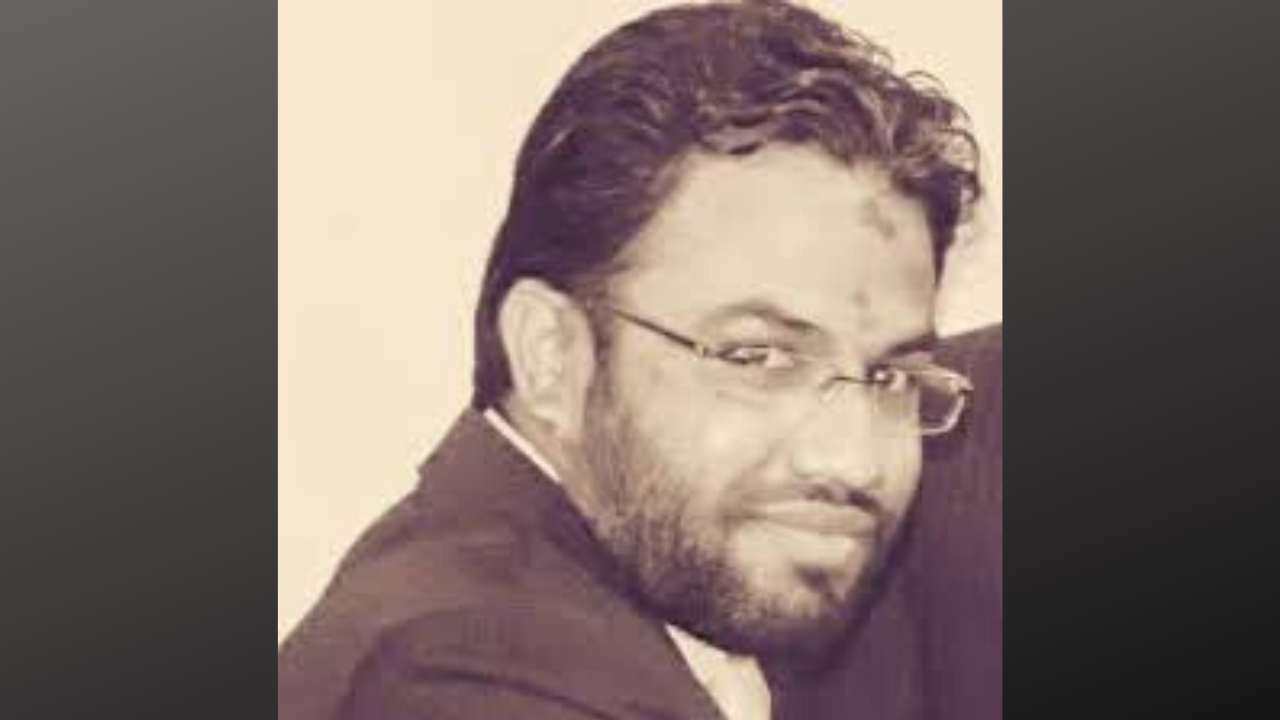 Popular social media activist Ali Sohrab was arrested today by Uttar Pradesh police from Delhi over posts which they claim were objectionable in nature.

Sohrab was arrested under sections 295A, 295B, 66, 67 IT act and was taken to Lucknow after securing his transit remand. He was arrested based on an FIR that was lodged against him at Hazratganj, Lucknow for his posts following the murder of the fringe outfit Hindu Samaj Party president Kamlesh Tiwari on October 18.

Sohrab had allegedly posted a tweet whose tone indicated celebration on the murder of Kamlesh Tiwari.

Ali Sohrab is a prolific voice on social media and frequently posts opinions on issues concerning Muslims in India.

Advocate Anas, who took to Twitter to inform about Sohrab’s arrest said that, although he never agreed with Sohrab, but he is keeping an eye on the case, and speaking to lawyers in Lucknow.

Anas also said that since none of the charges against Sohrab entailed a punishment of more than three years, getting a bail should not be difficult.

None of the charges against him entail punishment of more than 3 years. Bail should not be difficult.

I have great disagreement with @AliSohrab007 , I called him out in the past.

But I still support him bcz his arrest shows duplicity of the system.

At one hand religious fanatics can intimidate, threat and abuse but no action.

On the other hand @AliSohrab007 hals been arrested for expressing himself.

Are we still in democracy???

Debate, discussion and dissent remain are the core of any democracy.#ReleaseAliSohrab

Today it’s Ali Sohrab , tomorrow it can be you, Ali Sohrab's arrest is the open threats of fascism in India
This act is insulted to the freedom of the constitution and Journalism.
Team @TheKarwaan Stand By @AliSohrab007 #ReleaseAlisohrab pic.twitter.com/1RpyVRNOo6

Dear @Uppolice @dgpup Why These Inflatoroy Tweets Does Not Attracted Any Action ? If You Can't take action against This person provoking Genocide then You Don't required To Arrest @AliSohrab007 ,There Must be Equal treatment before Law@imMAK02@Shehla_Rashid