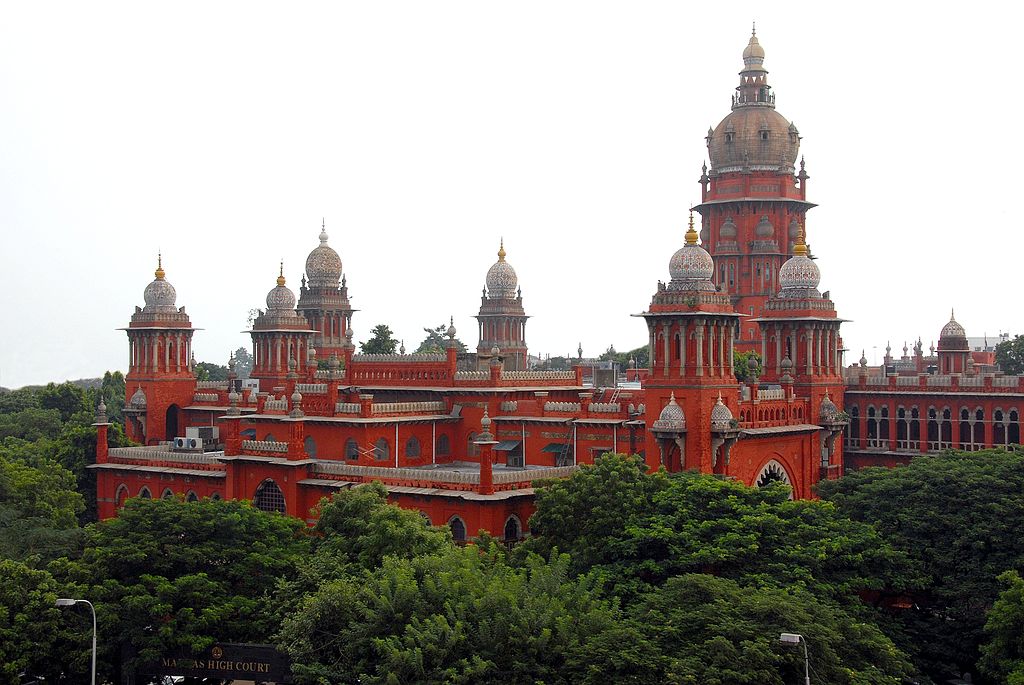 The Tamil Nadu Director General of Police (DGP) informed the Madras High Court that 159 cases had been booked against 356 people across the State for spreading fake news, bigotry and communal hatred against Muslims by linking them with the coronavirus pandemic.

The information was provided in response to a public interest litigation petition filed by ASA. Umar Farooq of the Social Democratic Party of India (SDPI) seeking action on over 700 complaints filed in various police stations across the state but remained pending.

Farooq also had filed a writ petition requesting directions from the High Court to concerning authorities to stop media and other agencies and individuals from communalizing the COVID-19 crisis.

Farooq stated that after scores of attendees tested positive after attending a conference of Tablighi Jamaat in New Delhi early this year, some sections of media levelled false accusations against Muslims, blaming the entire community for the spread of the pandemic.

Some news channels maliciously termed the coronavirus pandemic as ‘Corona Jihad’ and ‘Terrorist Virus’, insinuating a Muslim-led conspiracy behind its spread.

Umar Farooq’s legal counsel A. Raja Mohamed has sought for a direction to the Centre to act against television channels which carried such news apart from a direction to the State police to register cases against those who were undertaking a malicious campaign against the community, The Hindu reported.

As per the report, Madurai tops the list with 19 police cases such hate-mongers followed by Erode (17) and Pudukottai (12). In Chennai, eight FIRs are registered against eight accused.

To oppose this anti-muslim onslaught, some Muslim organisations in Tamil Nadu have also filed complaints in the police stations, identifying the hate posting on online media or airing on broadcast media. There were 700 such complaints filed in Tamil Nadu.