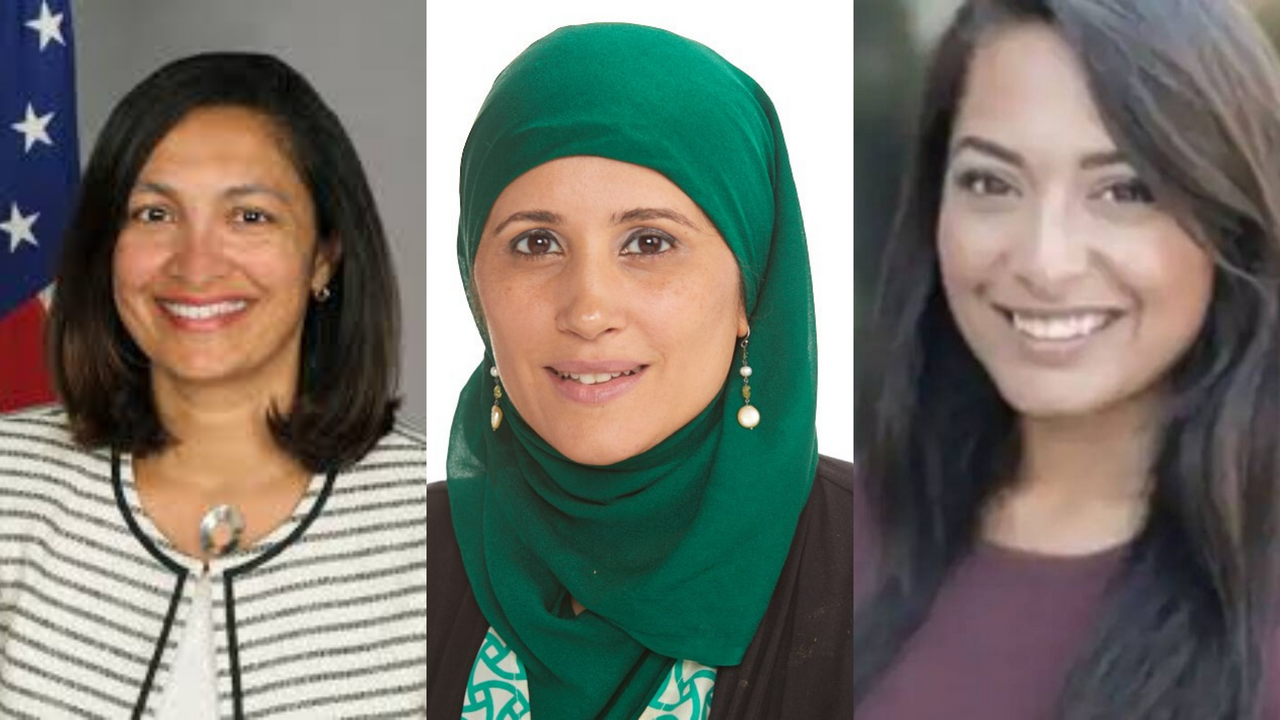 Among the 20 Indian-Americans who will serve key positions in the Joe Biden administration in the United States, 13 are women, among whom 3 are Muslims of Indian origin- Uzra Zeya, Aisha Shah and Sameera Fazili. They are set to take the oath of office on Wednesday.

Uzra Zeya, daughter of Indian immigrants from Bihar, has been appointed Under Secretary of State for Civilian Security, Democracy, and Human Rights, had quit the US State Department after serving more than 25 years alleging racial and sexist bias in a Trump administration.

As Chief of Staff to the Deputy Secretary of State from 2011 to 2012, she helped shape the U.S. response to the Arab Spring and deepened U.S. engagement with emerging powers.

A recipient of the Légion d’Honneur, France’s highest civilian honour, Uzra is a graduate of the Georgetown University School of Foreign Service.

Sameera Fazili is the second Kashmiri-origin Indian-American appointed to a key position in the incoming Biden administration.

Aisha Shah was named as Partnerships Manager at the White House Office of Digital Strategy.

In an open letter to the US Congress, students from the South Asian Student Associations in the US have condemned the BJP government’s treatment...

The contentious Citizenship Amendment Bill (CAB), which was passed by both the houses of the Indian parliament, and got the President’s assent, is an...

“Are We Waiting For Muslims In Assam To Be Put In Camps?”: Congresswoman Ilhan Omar Slams US Silence On Assam & Kashmir

US Congresswomen Ilhan Omar and Pramila Jayapal came down heavily on the US government, questioning the country’s support for the Modi-led BJP regime during...