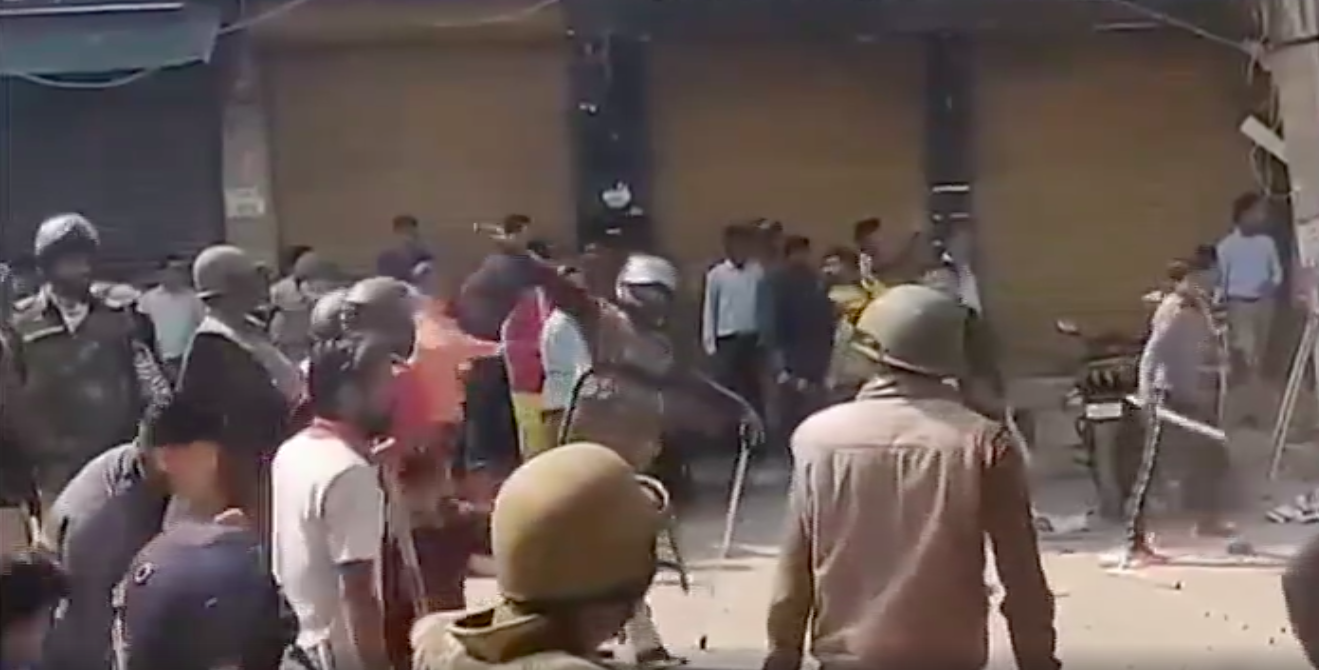 According to a press release of the Jamiat Ulama-i-Hind, they were granted bail by the Delhi High Court and a lower court. With this, a total of 30 Muslim accused have got bail through the efforts of the Jamiat. Six of them had got bail in October.

In February last year, an anti-Muslim pogrom was unleashed in parts of North East Delhi, which resulted in the death of over fifty people, hundreds injured, and thousands homeless.

Several fact-finding reports have accused the Delhi police of either not taking action against the perpetrators of the riots or siding with them. After the riots, which many reports have described as an anti-Muslim pogrom, the police, instead of taking action against the alleged perpetrators belonging to the majority community, detained a host of Muslims and implicated them in riot cases.

Justice Shrish Ket of the Delhi High Court granted conditional bail to Rehan Pardhan, Arshad Qayyum, Irshad Ahmed, Muhammad Rehan, Reyast Ali, Shah Alam, Rashid Saifi and Zubair Ahmed. Zubair was released from jail on Sunday while process for the release of others was on.

All the accused are required to furnish a personal bond of Rs.25,000. Advocate Zaheer-ud-Din Babar Chauhan and his assistant Advocate Dinesh appeared for the accused on behalf of Jamiat Ulama-i-Hind.

Jamiat president Maulana Arshad Madani welcomed the court verdict, saying his organisation was keen to get justice for all the innocent Muslims who have been falsely implicated in the riot cases. “Our legal struggle will continue until such people are given complete justice,” he said in a statement.

He said reports published by several credible media organisations and human rights groups like Amnesty International have uncovered the true story of the Delhi riots.