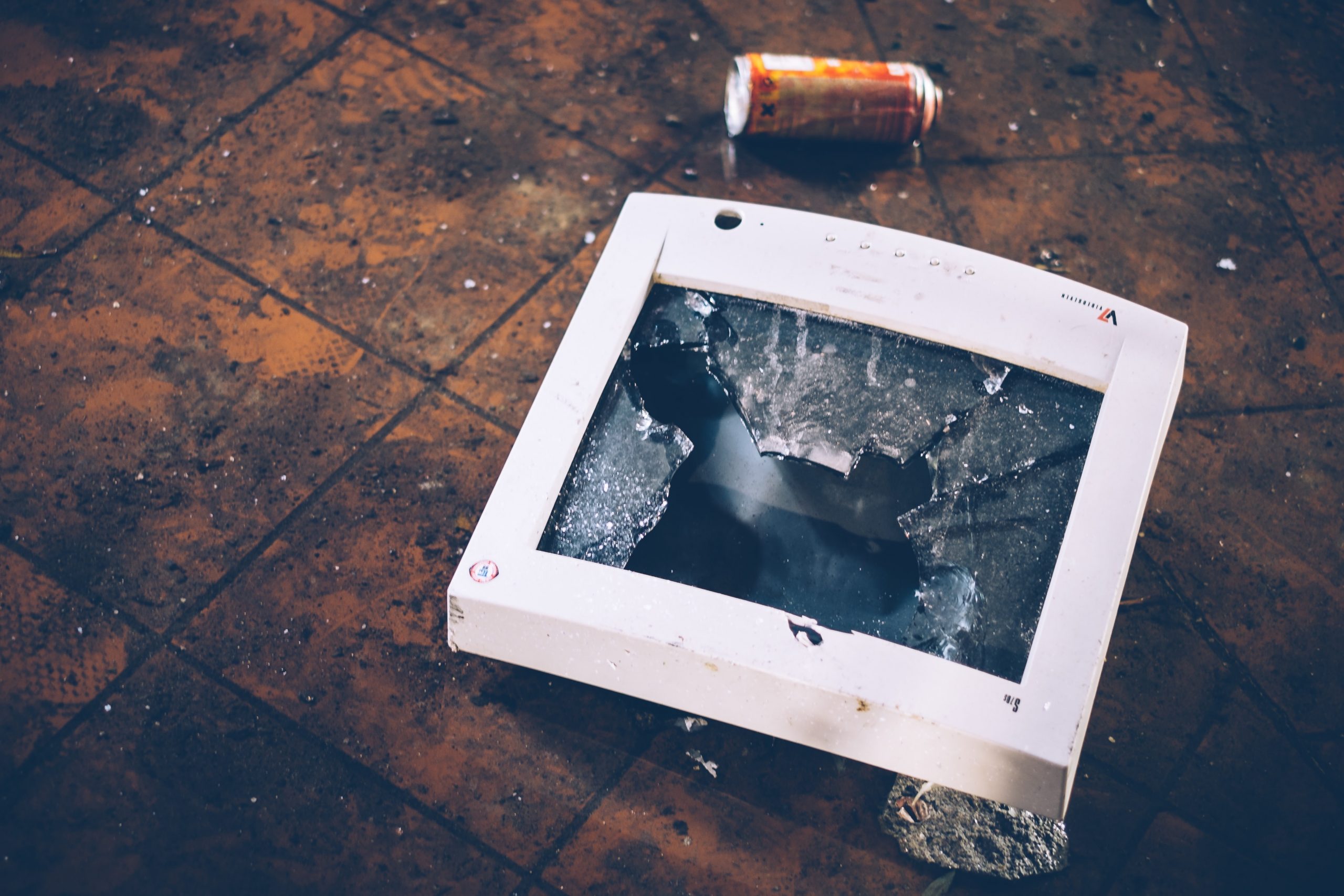 Two people were arrested on Friday by police for allegedly burning religious books and vandalising a house used as a prayer hall by Muslims in Songadh town in Gujarat. The vandalism had taken place in Songadh town of Tapi District in Gujarat on Thursday.

According to the police, the house belongs to Faruk Haveliwala, a tailoring shop owner and resident of Junagam in Songadh town, at Bapa Sitaram Nagar. Faruk was not present in the house when the incident took place. When he reached his house, he found that the pages of some religious texts were burnt, and the furniture was damaged.

The accused were identified as Ashish Patil (26) and Gopal Patil (29), both residents of Bapasitaram nagar in Songadh town.

They were arrested based on the complaint filed by Faruk. In his complaint, he had stated that he had shifted to Janagam 15-years-ago and his house at Bapa Sitaram Nagar was being used as a prayer hall since the mosque is far away and people were finding it inconvenient to reach the mosque on time. For the past 10 years this place is used by neighbouring families to offer prayers, he said.

“During their interrogation, the duo confessed to have committed the offence. They reside in the neighbouring house of Faruk Haveliwala. Ashish and Gopal were unhappy with members of Muslim community coming to the house five times a day for namaz. We are questioning them to find out more details,”Songadh Police Inspector H C Gohil told The Indian Express.

Faruk said there were incidents of stone pelting at the house and that he had received threats over the past five years, but the miscreants had now broken into the house and burnt down religious books.

Police have registered a case under IPC sections 436 (committing mischief by fire or explosive substance, destroying a building ordinarily used as a place of worship, 447 (criminal trespass) ,153 (A) (promoting enmity between different groups on grounds of religion, race, place of birth etc) and 120 (B) (conspiracy).