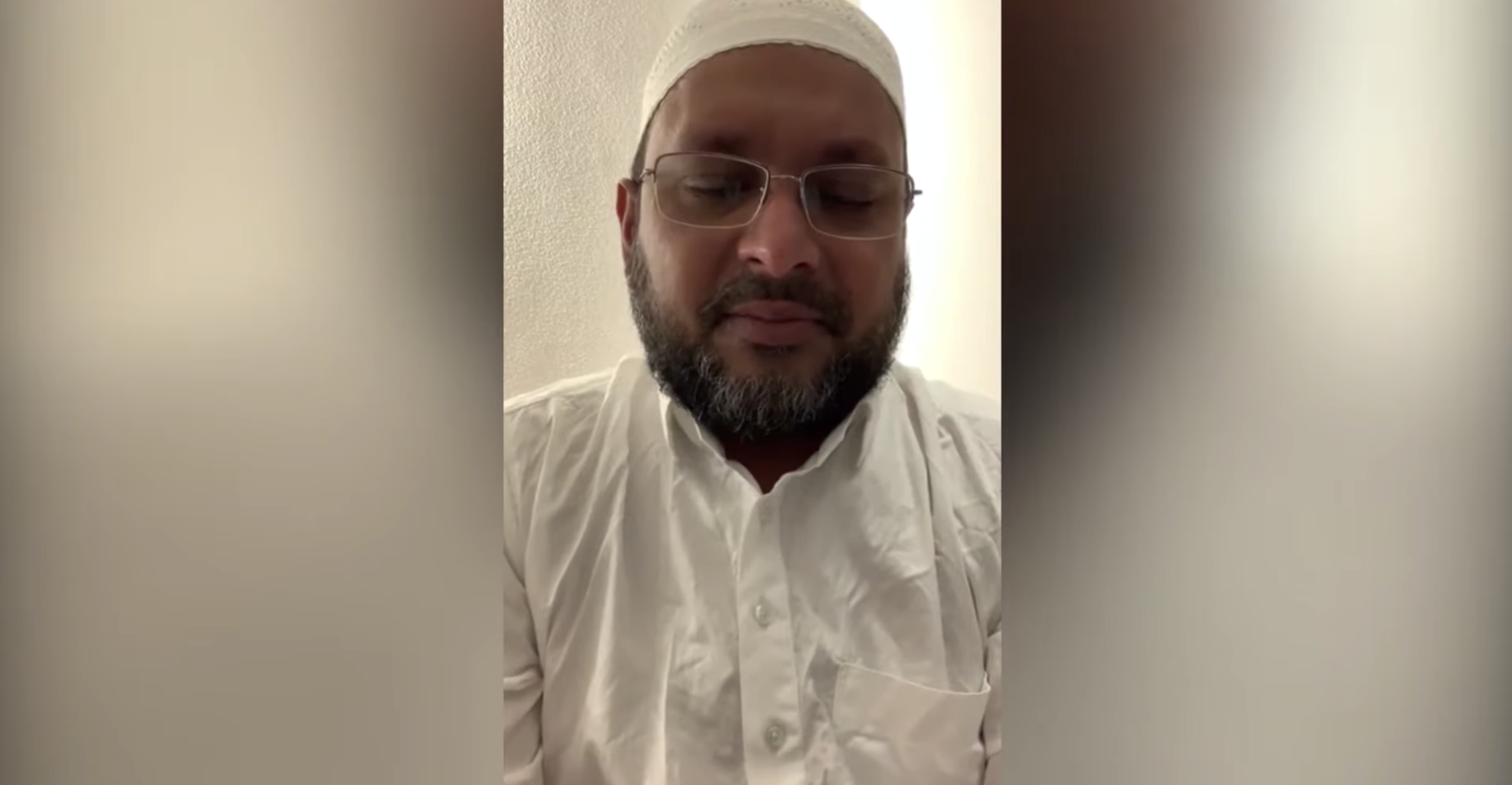 More than a month after absconding, Mohammed Mansoor Khan, the kingpin of IMA Group’s financial fraud that cheated thousands of investors, released yet another video on Monday claiming he’ll return to India in the next 24 hours.

In a 7-minute video, which was addressed to the scam’s victims, Khan said that he regrets his decision of leaving India, and claimed he’ll return to India and co-operate with the police to help investors get back their money.

“I tried to return to India multiple times, but due to my deteriorating health conditions, I had to be under bed rest for the past month,” he said in the video. Khan claimed that he has made all the necessary arrangements including the ticket to India and is expecting to reach here in the next 24 hours. However, he did not disclose his location.

In the video, Khan says he is suffering from a heart condition and diabetes, and that he needs immediate cardiac surgery. “As I had promised earlier I will return to India as early as possible. But as my cardiac treatment couldn’t be carried out as planned, three blockages in my heart have increased by 90 per cent and my diabetic level has also gone up.” He claims that he has no money for his treatment.

In an emotional voice, Khan claims that he was compelled to leave the country due to pressure from anti-social elements and politicians. He says he is not aware where his family is or if they are safe. “I haven’t been able to contact them. But I have full trust in the Indian judiciary. I will cooperate with the judiciary and the authorities,” he said.

He claimed that he has made a list of names of people, who had extorted money from him and who he had to bribe, and ensure that people get their money back.

He also requested investors to have patience and stop abusing him and to support him fight the case. “I don’t even have a lawyer to fight my case. I request you all to support me. I am hoping to be back and return your money after the liquidation of assets. And after that even if death comes, I will accept it with peace”.

It is interesting to note that in his previous video, which he had addressed to the police commissioner Alok Kumar, he had expressed his willingness to return to India and surrender himself. He had also given his phone number in the video for the police to get him back, however, so far, there has been no progress in that regard.