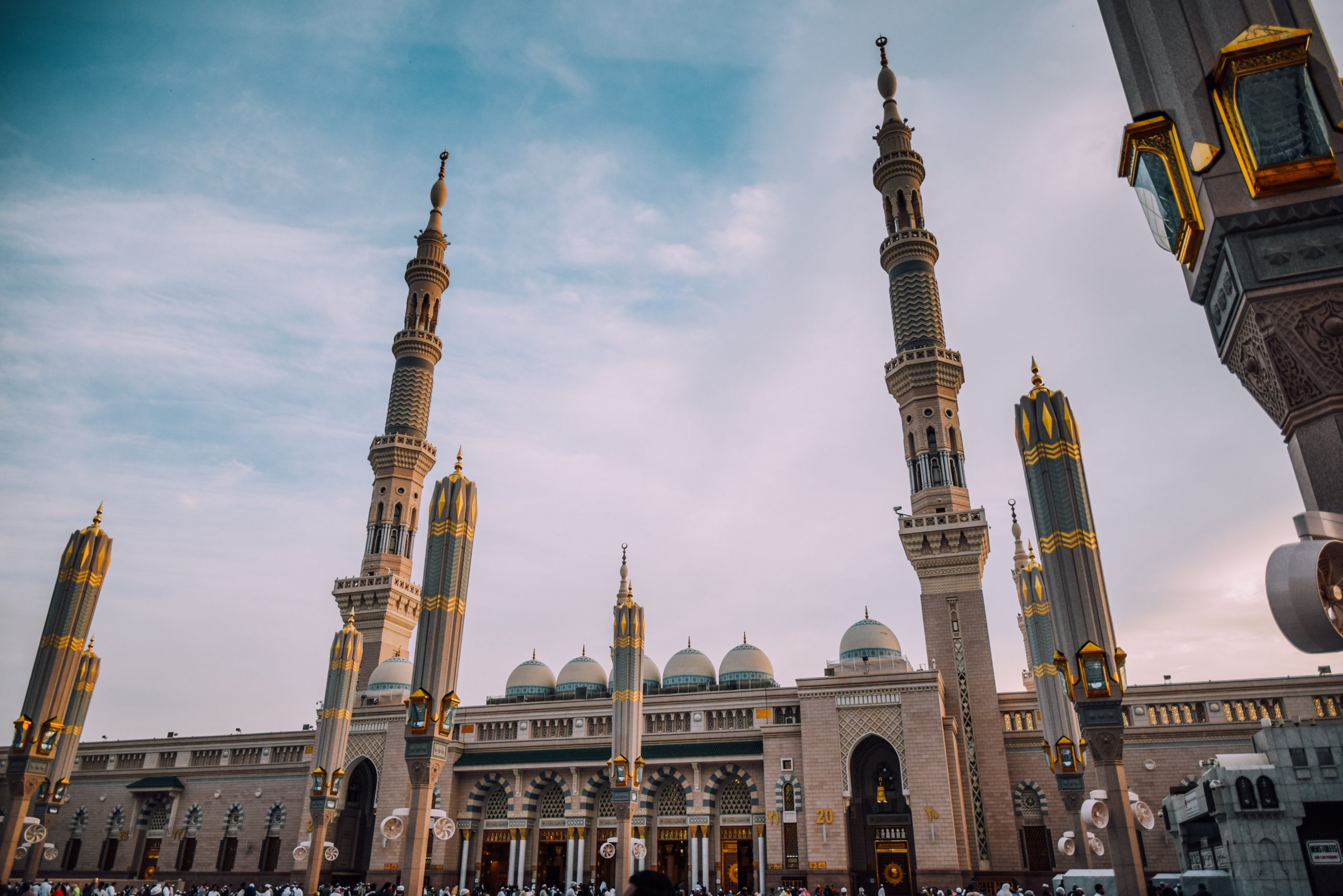 The World Health Organization (WHO) has acknowledged the holy city of Madinah in Saudi Arabia as being among the world’s healthiest cities.

Madinah is believed to be the first city with a population of more than 2 million to be recognized under the organization’s healthy cities program.

It gained this accreditation after a visit by the WHO team that said it met all the global standards required to be a healthy city.

According to Arab News, a total of 22 government, community, charity and volunteer agencies helped prepare for the WHO accreditation.

The World Health Organization defines a healthy city as:  “A city that is continually creating and improving those physical and social environments and expanding those community resources which enable people to mutually support each other in performing all the functions of life and developing to their maximum potential.”

In this article:Featured, Madina, Madinah, WHO, World Health Organization