Who is Asaduddin Owaisi?
Advertisement https://pagead2.googlesyndication.com/pagead/js/adsbygoogle.js 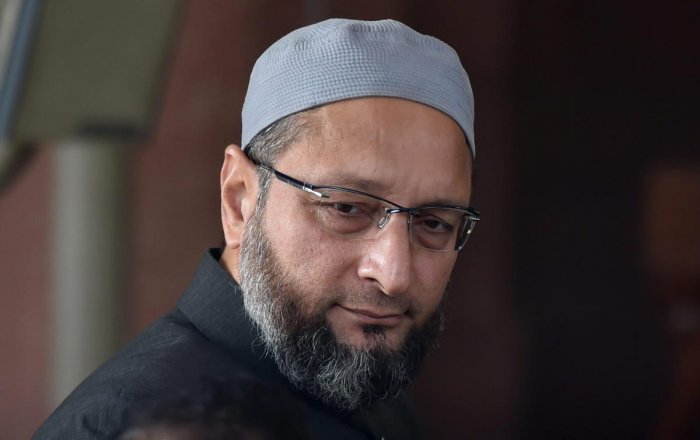 Although many Muslim parties have emerged in India since independence to take up the mantle of Muslim leadership, none have managed to consolidate the Muslim vote beyond their regional bastions.

As his party, the AIMIM, is gearing up to retain its power in the upcoming assembly elections in Telangana, the larger question on many minds, is will Asaduddin Owaisi be able to unite India’s Muslim electorate under a single leadership. Will he be able to accomplish, what no other Indian Muslim leader has been able to do so far?

Masjid-e-Mustafa – a mosque in Hyderabad, has set up a wellness centre including a gymnasium for women residing in nearby slums. This is first...