Who are the Lingayats?
Advertisement https://pagead2.googlesyndication.com/pagead/js/adsbygoogle.js 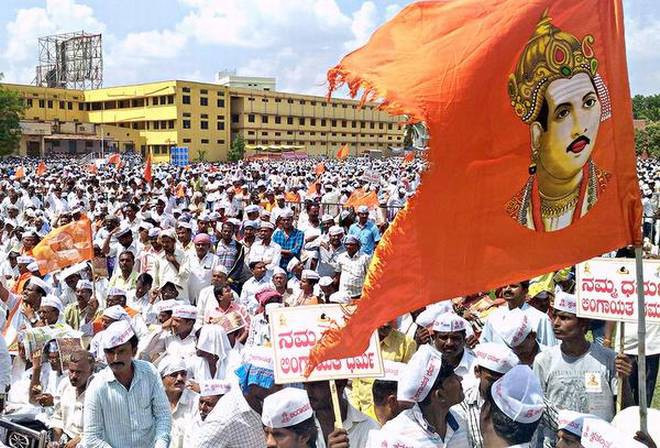 On 23rd March, the Karnataka Govt declared the Lingayats, as a religious group separate from Hinduism.

Who are the Lingayats? Why do they see themselves as separate from Hindus? Why are they so powerful in Karnataka? And will their new religious status, have an impact on the upcoming assembly elections in Karnataka?