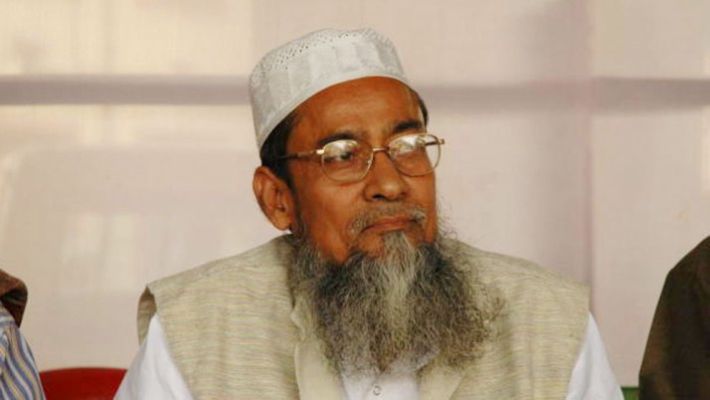 West Bengal minister Siddiqullah Chowdhury has accused the National Investigation Agency (NIA) and the Narendra Modi government of defaming the Muslim community in the name of terrorism after the NIA arrested ten Muslim youths on charges of having links with Al-Qaeda.

Chowdhury, who is the minister of mass education extension and library services, told reporters at a press conference that “NIA has framed these youths to malign the Muslim community. The plan to show Muslims in poor light has been hatched in Delhi and the BJP government is setting a bad example as a result. They have no prior record.”

The minister said, “What the NIA did seemed like war. In the early hours, 12-13 armed convoys entered the village and arrested innocent people. State police did not know anything. The people of the house are not being informed about the whereabouts of the detainees. NIA is not saying anything about the crime of those arrested youths.”

Several human rights bodies have also condemned their arrest. A fact-finding team of Association for Protection of Civil Rights (APCR) concluded after visiting villages of the accused in Murshidabad district that they have falsely been implicated by the NIA.

The report highlighted various false media propaganda spun around the arrests including, Arabic prayer being falsely promoted as “Jihadi pamphlets”, electric tools used by an electrician among those arrested were falsely shown as bomb-making tools and that propaganda in the media about building a tunnel at home was actually a hole made for the purpose of building a toilet chamber.

The report also revealed that family members of the suspects were forced to sign blank papers and empty poly packets and vandalisation and physical assault by the NIA team during the arrests.