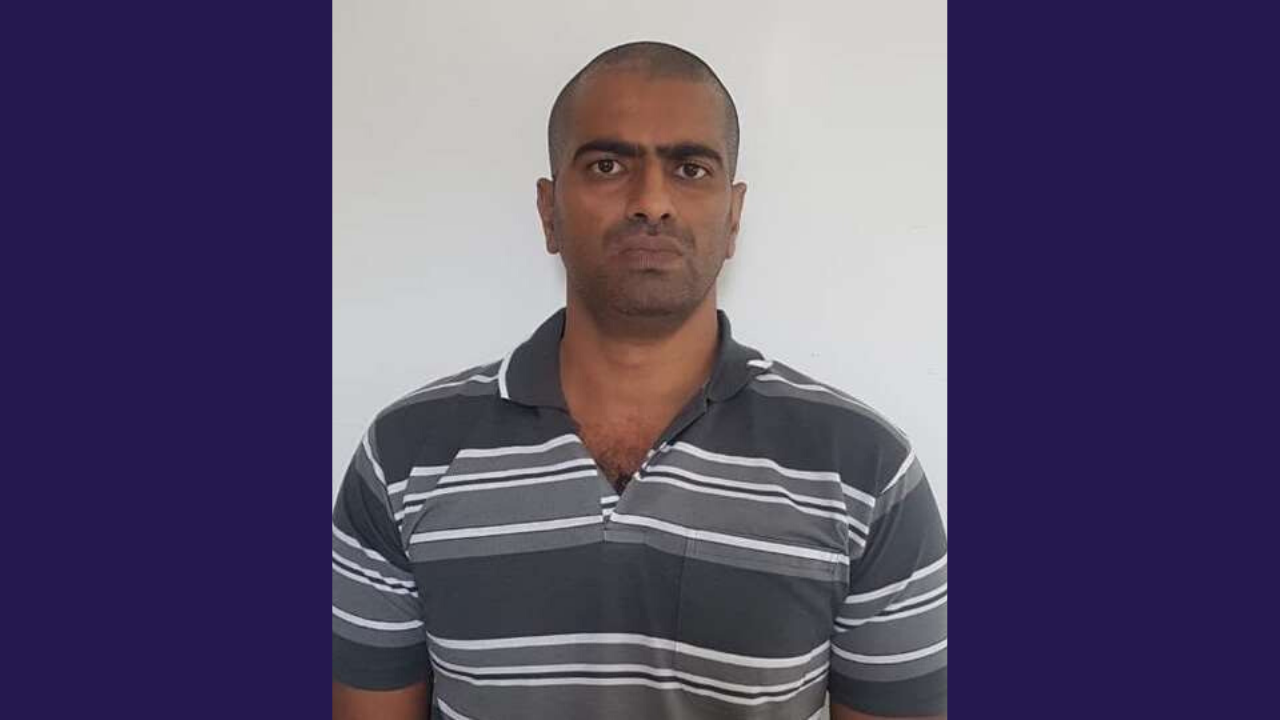 Three days after an improvised explosive device (IED) was found near the ticketing counter of Mangaluru International Airport (MIA), triggering panic and security alert in the city, the 36-year-old man suspected of placing the live bomb surrendered before Bengaluru police on Wednesday.

The accused, identified as Adithya Rao from Manipal, is an engineering and MBA graduate. Last year, he had made a series of hoax bomb calls to Bengaluru’s Kempegowda International Airport for which he was arrested by the police.

According to the police, Rao placed the bomb at the airport because he was upset because he did not get a job at the Bengaluru airport. The police are reported to have even arranged for his medical examination.

News agency IANS quoted a police official as saying, “Rao is said to be a depressed mechanical engineer and out of job. A couple of criminal cases were registered against him and he is on bail after two months in the Chikkaballapura district jail for allegedly making a hoax bomb call last year to Bengaluru international airport in Devanahalli, about 40km north of the city, which falls in the neighbouring district jurisdiction.”

Users on Twitter, however, are asking if the same treatment would have been meted out to the terror suspect if he was a Muslim. They are asking if the police and the media would have used ‘depression’ as a reason behind the obvious terrorist act if the suspect’s name was a ‘Khan’ or a ‘Shaikh’, and not Rao.

Mangalore bomb case suspect surrenders.. his name is Aditya Rao.. now imagine if his name was Khan as Karnataka’s ruling party netas have been claiming for the last 48 hours!

If not Aditya Rao but some Khan, Shaikh or Qureshi he would have by now been already aligned with ISIS, Al Qaida, some Mujaheddin etc. Indian Media, wasn’t this as Act of Terror? #MangaloreAirport pic.twitter.com/QaekUI2VrU

And the ruling government would have invoked Pakistan for sure!@IndiasMuslims https://t.co/42tDd2yKf8

'Man' (no mention of name or religion or outfits) is 'frustrated'. Headline on Aditya Rao from @the_hindu 👏 pic.twitter.com/5kzP9muTsD

His name is Aditya Rao. His name is his life insurance policy in India. Forget about him being sentenced, he'll never be called even a terrorist. In fact, he'll be rewarded for his crime.
Welcome our new BJP MP/MLA. https://t.co/BwncxzwFa5 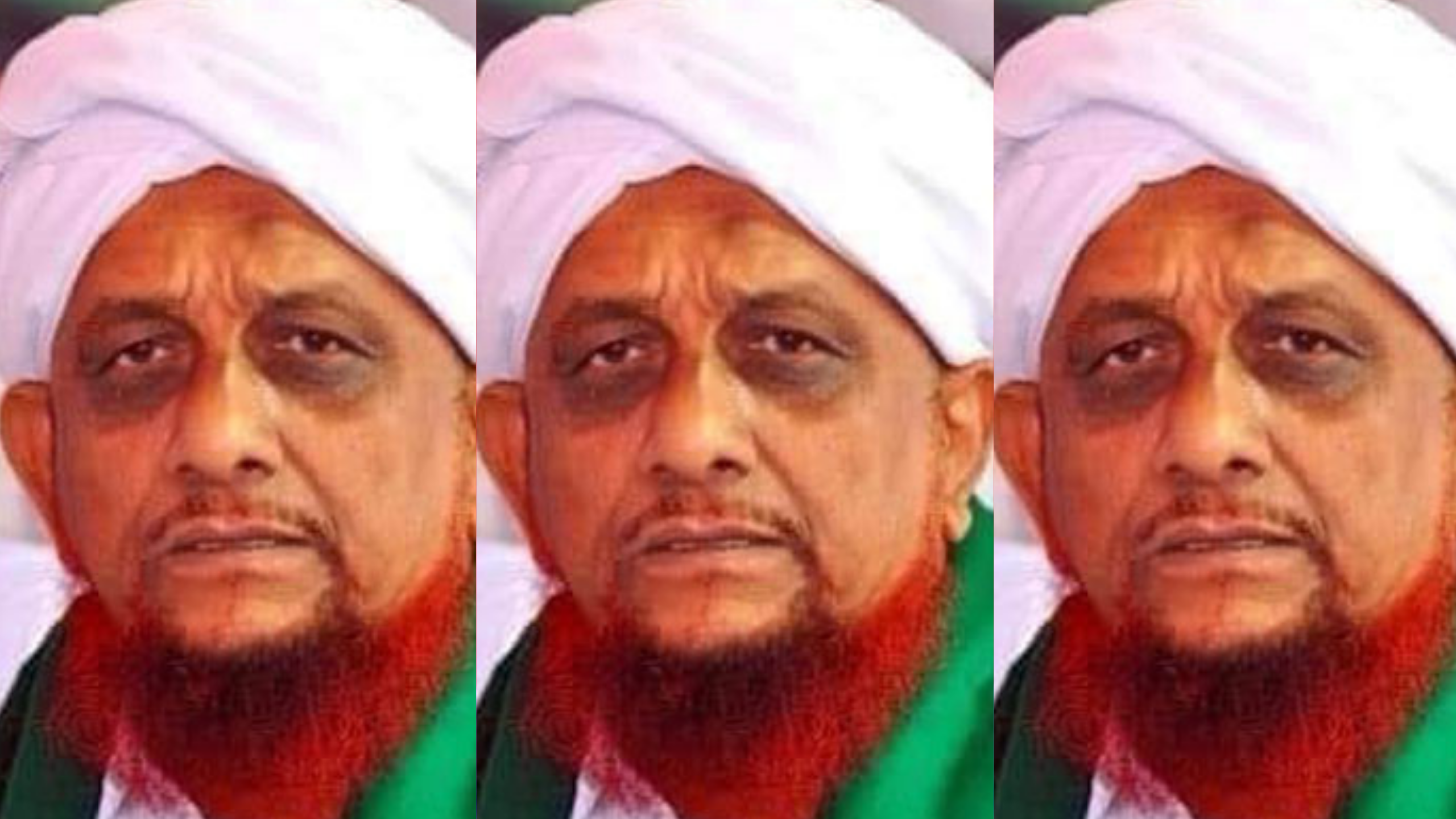 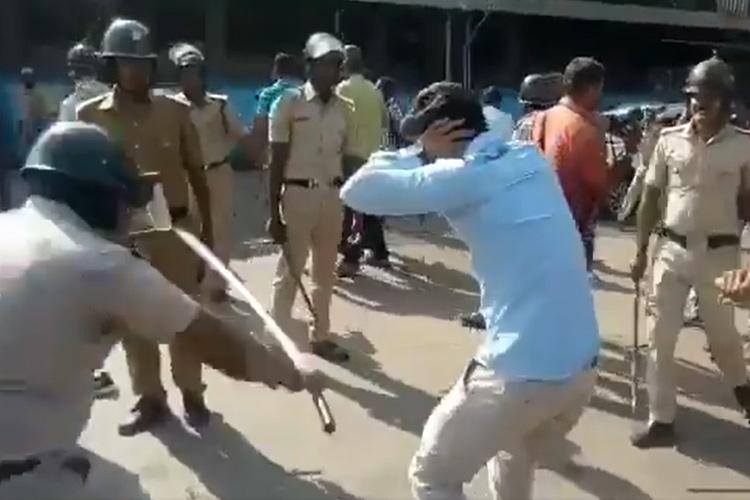 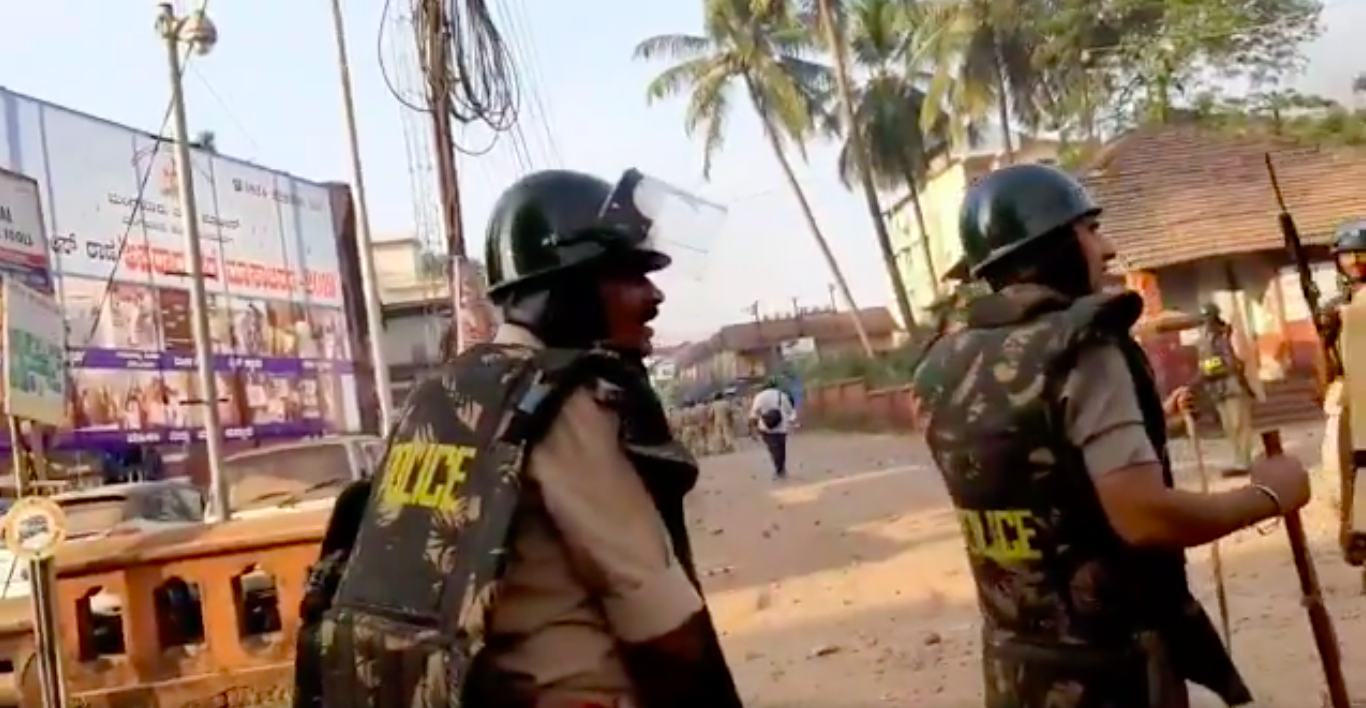 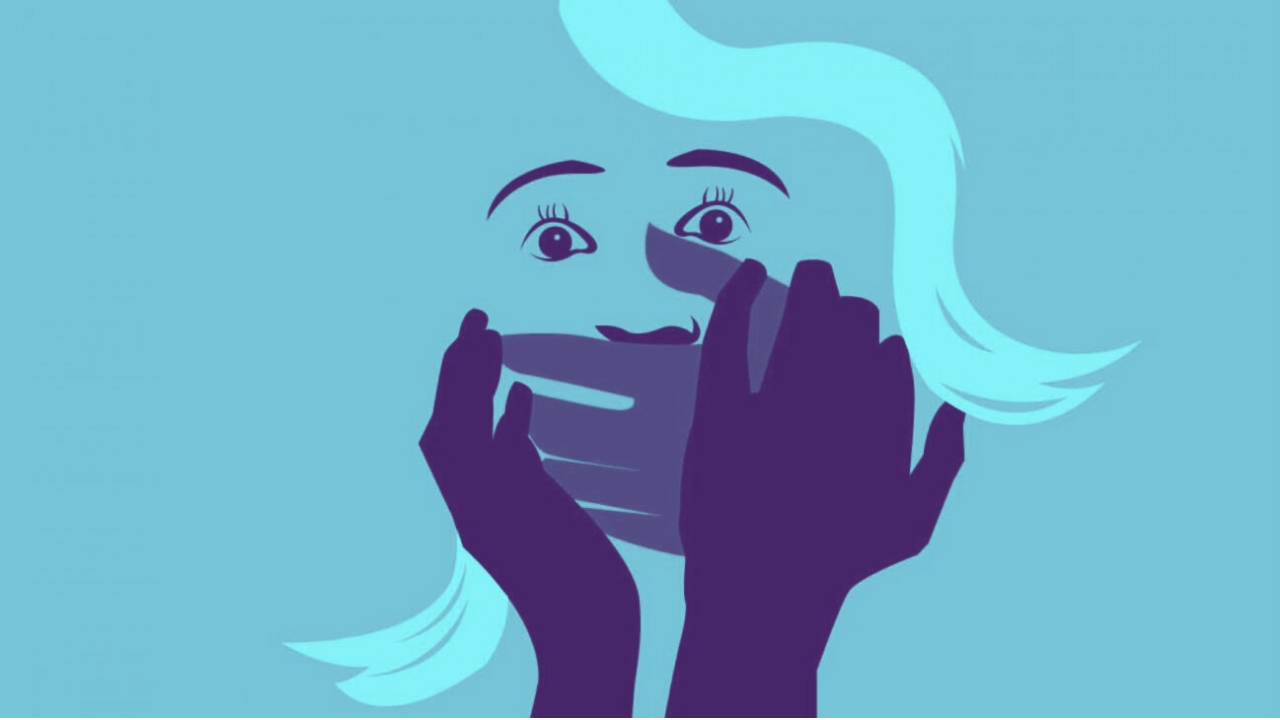