"We Can All Live Together": Sikh Man Donates Land For Building Masjid In UP
Advertisement https://pagead2.googlesyndication.com/pagead/js/adsbygoogle.js 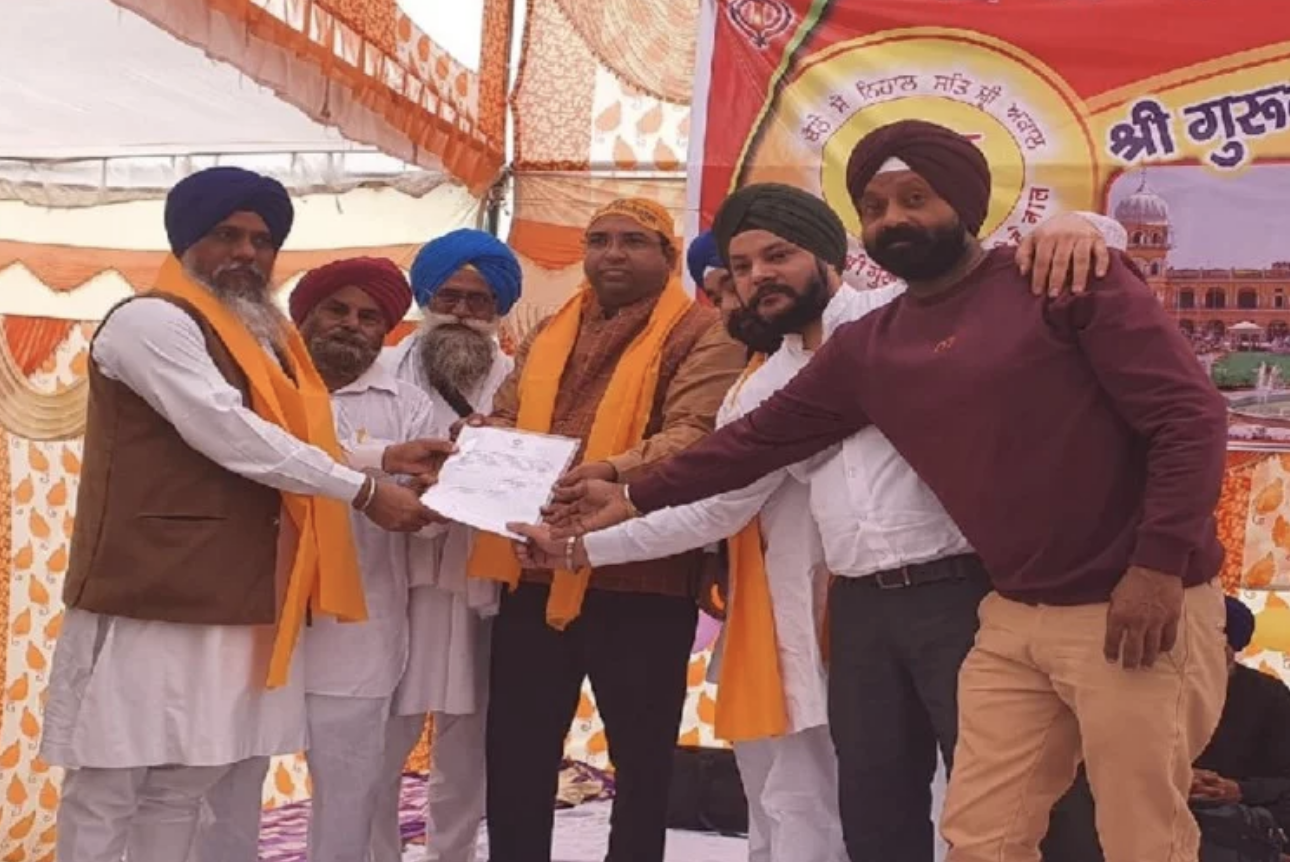 A 70-year-old Sikh man set an example of communal harmony by donating a piece of land for a masjid in Uttar Pradesh’s Muzaffarnagar district commemorating the 550th birth anniversary of Guru Nanak.

Sukhbir Singh Bedi, who is the head of the only Sikh family in Purkazi town made the announcement at an event on Sunday. He handed over the land documents for the 900 sq ft plot to Nagar Panchayat Chairman Zahir Farooqui.

Muslims constitute a majority of the population in Purkazi and has never witnessed any communal riots. Even during the 2013 Muzaffarnagar communal riots which killed more than 60 people and rendered over 50,000 homeless, the town remained peaceful.

“I want to spread the message that we can all live together and respect each other’s religions. So, I decided to donate a 1,000 sq ft plot of land to my Muslim brothers in the name of God, love and humanity,” TOI quoted Bedi as saying.