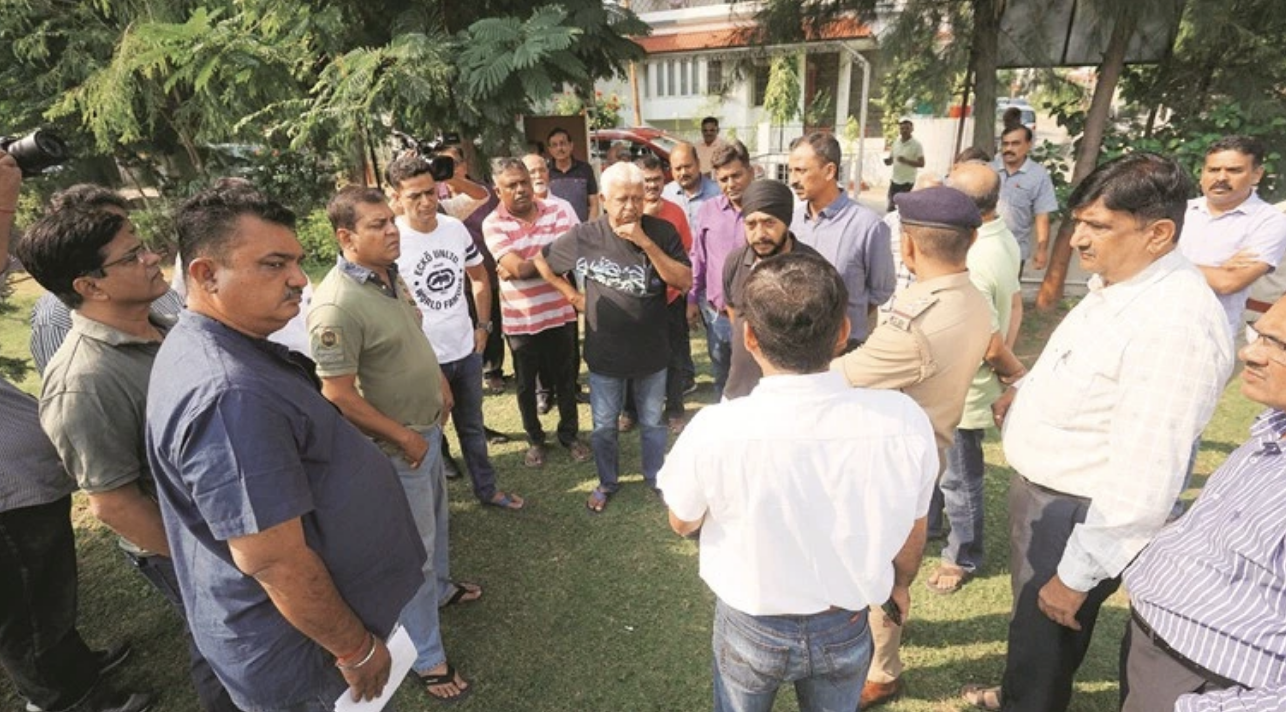 In a shocking incident, which reflects deteriorating social fabric in the country, an owner of a house in a residential society in Vasna area of Vadodara, Gujarat, called off his plan to sell his property to a Muslim after the society’s residents objected to it.

On Sunday, around 80 to 90 residents of the society gathered and submitted a letter of objection, The Times of India reported. The residents reportedly objected to even showing homes to members of minority communities.

“The buyer had come through a very close friend,” he told The Indian Express. “Since the reference person is very reliable, I did not mind showing him the property. The party was also willing to pay adequately. I had told him that the sale might not come through because of the Disturbed Areas Act. I submitted an application in the police station for verification to proceed further but I will withdraw it today.”

The society, at present, has 170 houses, of which two were sold to Muslims in 2017 and another leased out for 99 years to another Muslim.

The residents claimed that selling houses to Muslims leads to the devaluation of the area in terms of real estate prices and members of the Hindu community tend to migrate.