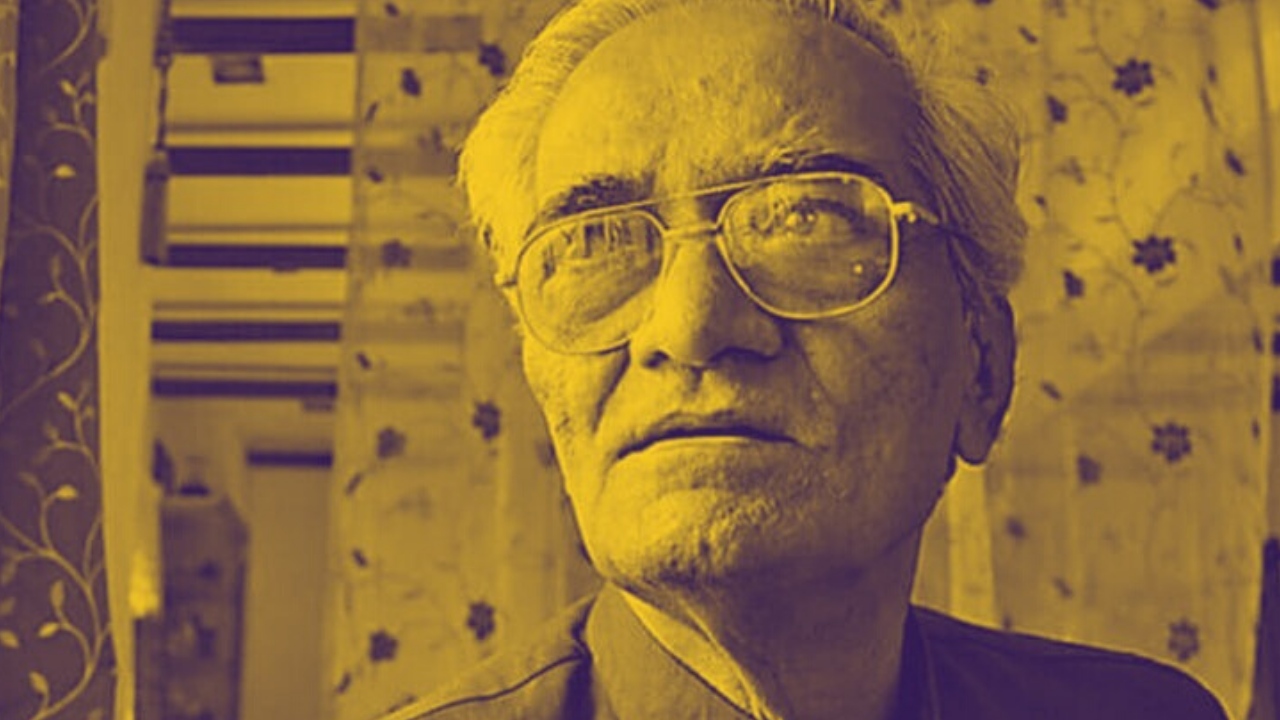 Noted Urdu writer and satirist Mujtaba Hussain, has announced he will return his Padma Shri award to protest against the discriminatory and Nazi-like Citizenship Amendment Act (CAA). Hyderabad-based Hussain said that he is pained over the current situation in the country with those in power targeting minorities, especially Muslims and that he did not want to keep the award any more.

A celebrated author, humorist and satirist, Hussain received the Padma Shri award in 2007.

“I have decided to return the award because I don’t want to keep it in my house. I will write a letter (to the Centre) stating the same soon,” he said. Hussain was awarded the Padma Shri for his contribution to Urdu literature.

“Our democracy is being shattered. There is no system prevailing now, someone is being administered oath at 7 am in the morning, governments are being made during the night, there is an atmosphere of fear in the country,” he told ANI.

The 86-year-old writer is the author of several books and his writings are part of Urdu textbooks in different states. His writings have been translated to other languages as well. Prior to this, two other Urdu writers Shirin Dalvi and Yaqoob Yawar had also announced their decision to return their respective awards they received from Maharashtra and Uttar Pradesh state governments.

According to the Act, members of Hindu, Sikh, Buddhist, Jain, Parsi and Christian communities who have come from Pakistan, Bangladesh and Afghanistan till December 31, 2014, and facing religious persecution there will not be treated as illegal immigrants but given Indian citizenship. The Act intentionally leaves out Muslims.

Prominent writer and thinker and author of many books Prof Anis Chishti passed away Monday due to COVID-19 in Pune, News18 reported. He was...

The National Council For Promotion Of Urdu Language (NCPUL) has announced it will release an Urdu version of RSS chief Mohan Bhagwat’s book Bhavishya...