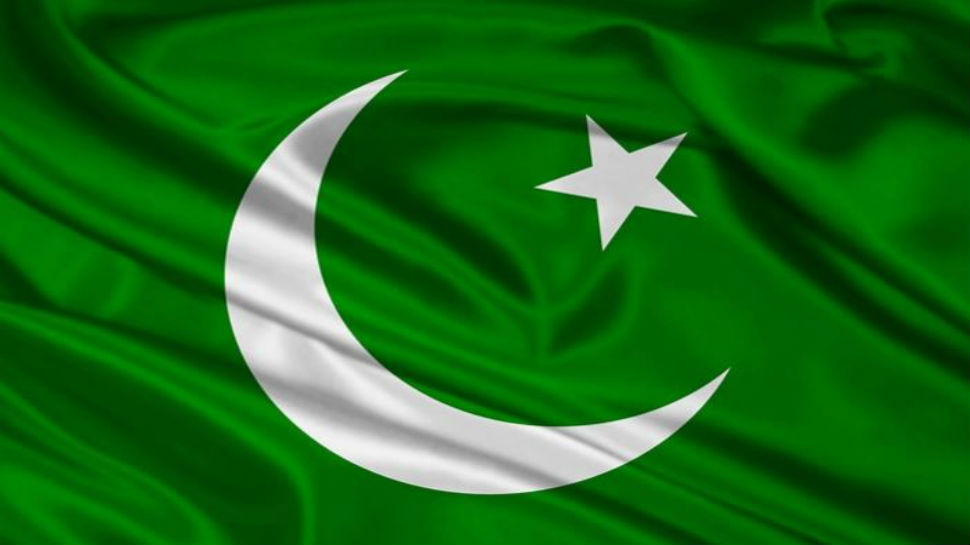 The poster boy of Hindutva, a votary of Ram temple in place of Babri Masjid in Ayodhya, and a man who calls madrasas as ‘breeding ground’ for IS ideology, UP Shia Waqf Board chairman Syed Waseem Rizvi has kicked up a new controversy. Rizvi has sought a ban on the green flag with crescent and star alleging that it resembles the flag of Pakistan’s political party Muslim League.

The Supreme Court bench headed by Chief Justice Ranjan Gogoi on Friday sought the BJP-led Centre’s response on his petition in two weeks time. Rizvi had filed the petition in the apex court in April last year.

“I am seeking a direction from the Supreme Court for an immediate ban on green flags with star and crescent on it, as this flag resembles the flag of Pakistan and the Muslim League,” news agency ANI quoted him as saying.

Rizvi had stated that the green flag with crescent and star owes its origins to the erstwhile political party, the All-India Muslim League which was founded by Nawaz Waqar Ul-Malik and Mohammad Ali Jinnah in 1906 in Dhaka.

Although there is no religious justification behind it, the colour green is often associated with the Islamic faith. And contrary to the claims of Hindu right-wing that green flags used by Muslims is the flag of Pakistan, the flags of Iran, Saudi Arabia, Algeria, the Maldives, Mauritania, Uzbekistan, and many other Muslim countries are also green in colour.

The Hindu right-wing uses the colour to further its politics of hate and attack Muslims in India.

In April this year, BJP workers in Bengaluru targeted a lone Muslim woman at her home and forcefully removed a green flag from her apartment.

In June, a Muslim youth was hacked to death in Honnali taluk of Karnataka because he had a green flag as his WhatsApp display picture. 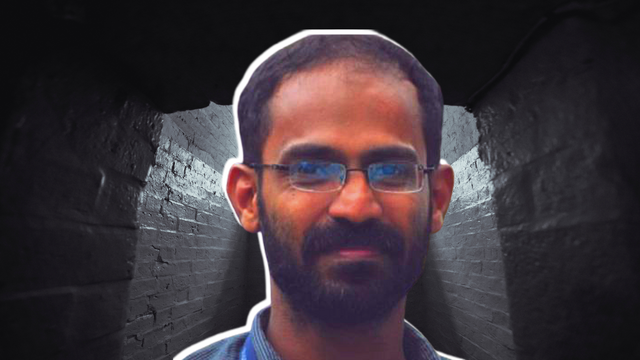