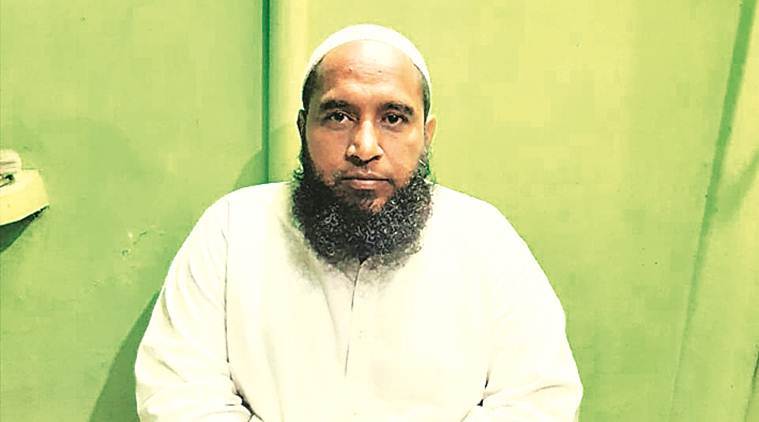 A headmaster of a government Urdu school in Uttar Pradesh’s Pilibhit was suspended following a complaint by local VHP and Bajrang Dal workers that he made students recite Iqbal’s ‘Lab pe aati hai dua’, during morning assembly.

In their complaint against Ali, the VHP had alleged he was not getting the national anthem sung, and was making students sing a religious prayer, instead.

However, Ali has denied all allegations maintaining that the national anthem is sung “every day”. According to him, the poem by Iqbal is part of the Urdu syllabus for classes I to VIII.

“VHP and Hindu Yuva Vahini workers held protests outside the school and at the Collectorate, demanding my removal. I only got a poem, which is part of the government school syllabus, sung. My students also raise patriotic slogans such as ‘Bharat Mata ki Jai’ every day during the assembly,” he was quoted as saying by The Indian Express.

Both the BEO and Bisalpur’s Basic Shiksha Adhikari (BSA) Devendra Swarup have confirmed that the national anthem was being sung at the school, however, the reason for Ali’s suspension was that students were being made to sing a different prayer other than the “commonly accepted one”.

“School headmaster Mohammad Furkan Ali prima facie has been found responsible for this and thus he has been suspended,” they said.