UP Police Seeks Custody Of Standup Comedian Munawar Faruqui, Despite MP Police Admitting No Evidence Against Him
Advertisement https://pagead2.googlesyndication.com/pagead/js/adsbygoogle.js 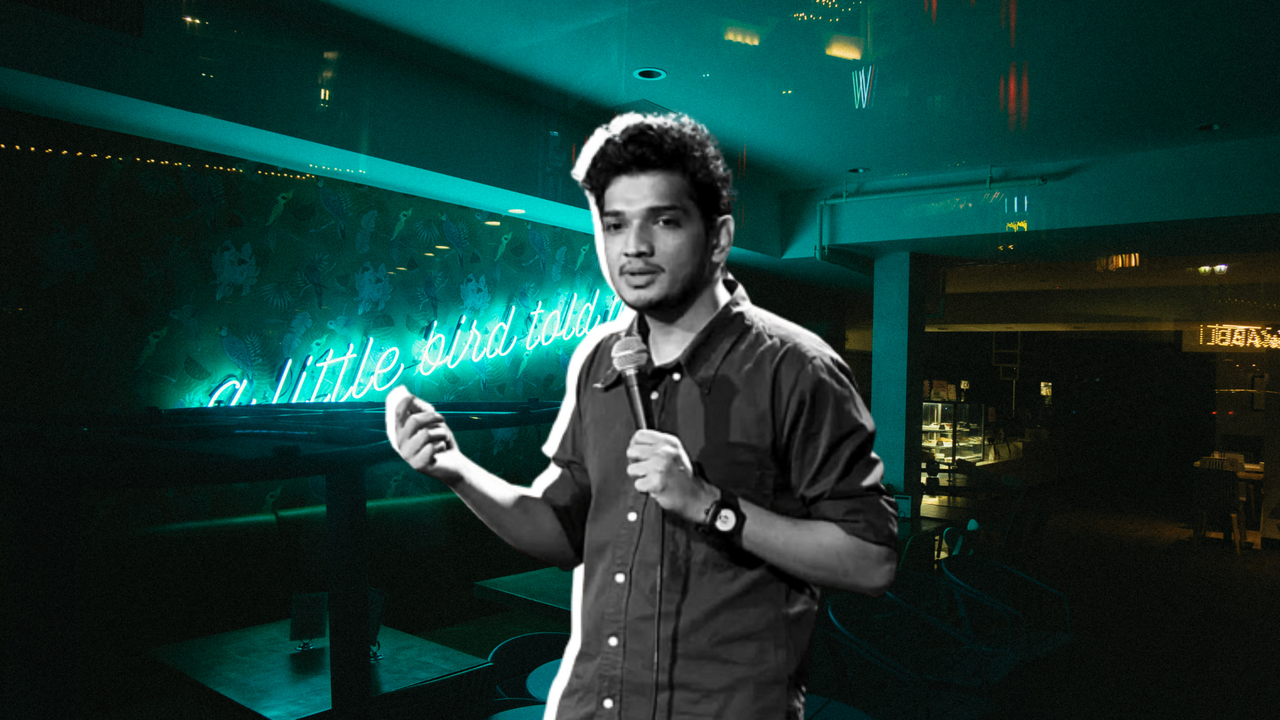 The Uttar Pradesh police have submitted a warrant in Indore Court to seek the custody of standup comedian Munawar Faruqui, who was arrested on January 1 by Madhya Pradesh Police for ‘insulting’ Hindu deities and Union home minister Amit Shah. This is despite, the Madhya Pradesh police acknowledging that they had no video evidence to show that Faruqui had insulted Hindu deities.

Faruqui was arrested on the New Year’s Eve for allegedly making remarks against Hindu deities and insulting Home Minister Amit Shah during a New Year comedy Show. He was arrested on the complaint made by Eklavya Singh Gaur, the son of local BJP leader Malini Laxman Singh Gaur. He is behind the bars since his arrest along with four others.

The police have said that Faruqui had not made any jokes about Hindu deities, or even begun his performance when he was arrested by the Madhya Pradesh Police. “The comedian was arrested only on the basis of claims made by a Hindutva vigilante group,” the Indore Superintendent of Police Vijay Khatri was quoted as saying by the Logical Indian.

However, on January 15, the bail petition of Munawar was extended as the police failed to present the case diary in the court. The Indore bench of Madhya Pradesh High Court adjourned the bail hearing to January 25.

Case Transferred To UP Police

In the latest development, the case is now being transferred to Uttar Pradesh Police based on a complaint filed by a local lawyer Ashutosh Mishra at Prayagraj on April 19 last year.

The case was lodged under IPC sections 153-A (promoting enmity between different groups on grounds of religion, race, place of birth, residence, language, etc., and doing acts prejudicial to maintenance of harmony), 295-A (deliberate and malicious acts, intended to outrage religious feelings of any class by insulting its religion or religious beliefs), and sections 65 and 66 of Information Technology Act.