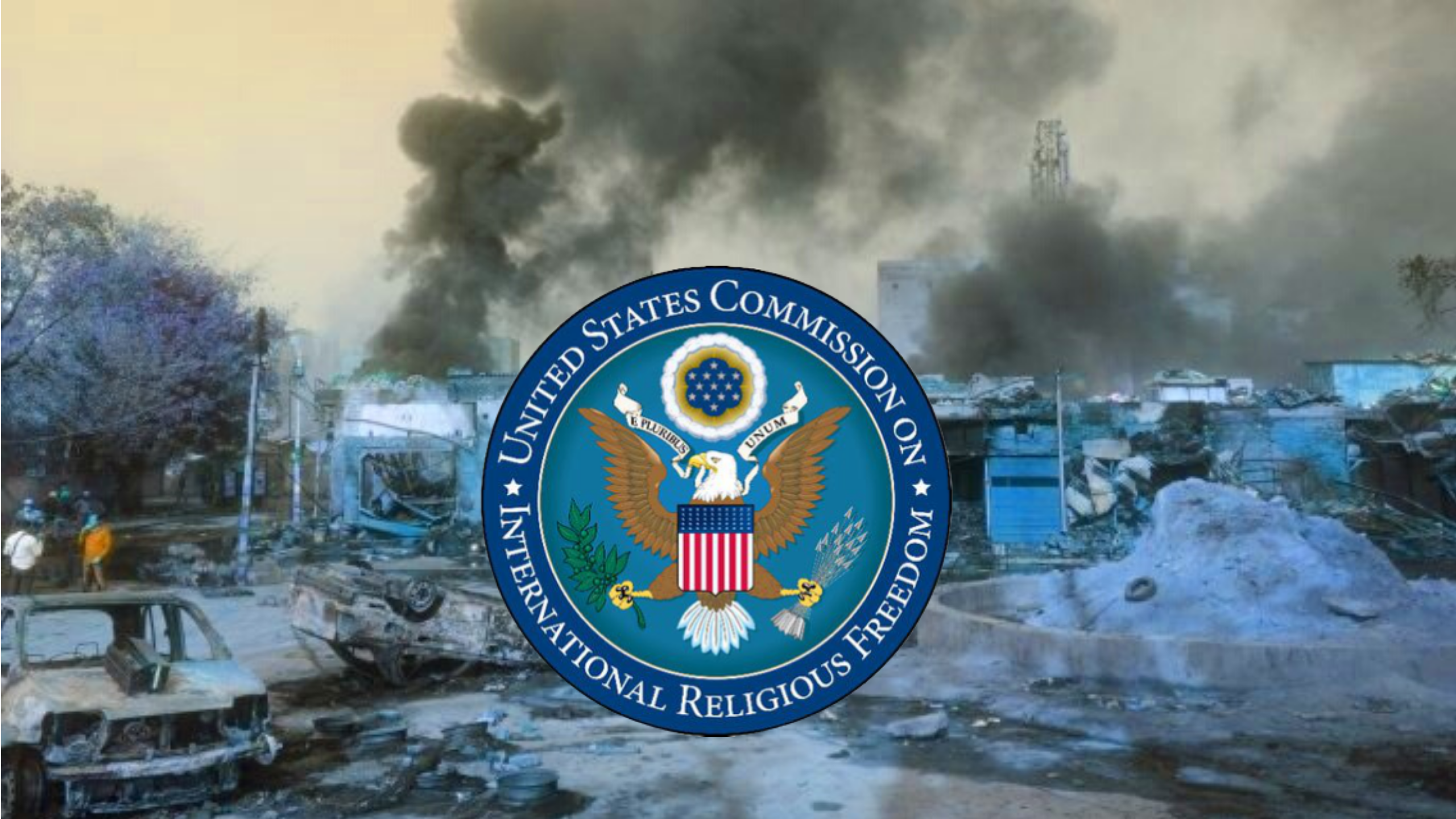 The U.S. Commission on International Religious Freedom (USCIRF), which is a U.S. government watchdog group on international religious freedom on Tuesday asked the U.S. State Department to designate India as a “country of particular concern,” or CPC, because it “tolerated particularly severe violations of religious freedom.”

Placing India alongside countries, including China, North Korea and Eritrea, the USCIRF report said that the government of Prime Minister Narendra Modi has allowed “campaigns of harassment and violence” against Muslims and other religious minorities.

USCIRF has no power to enforce its recommendations, but the U.S. State Department is required to consider them.

“India took a sharp downward turn in 2019,” the commission noted in its report, which included the implementation of policies violating religious freedom across India, especially for Muslims. “The national government allowed violence against minorities and their houses of worship to continue with impunity, and also engaged in and tolerated hate speech and incitement to violence,” it said.

The most significant, the report says is India’s passage of the Citizenship Amendment Act (CAA) that fast-tracks citizenship to Hindus, Sikhs, Buddhists, Jains, Parsis and Christians who have come from Pakistan, Bangladesh and Afghanistan to the country, but intentionally leaves out Muslims.

“It showed the central government’s involvement in repressing religious freedom and, of course, the consequence of that can very well be millions of Muslims in detention, deportation and statelessness when the government completes its planned national register of citizens,” USCIRF Vice Chair Nadine Maenza told Religion News Service.

The makes specific mention of Uttar Pradesh chief minister Yogi Adityanath for pledging “revenge” against anti-CAA protestors and stated they should be fed “bullets not biryani.”

“Throughout 2019, government action—including the CAA, continued enforcement of cow slaughter and anti-conversion laws, and the November Supreme Court ruling on the Babri Masjid site—created a culture of impunity for nationwide campaigns of harassment and violence against religious minorities. In August, the government also revoked the autonomy of Muslim-majority state Jammu and Kashmir and imposed restrictions that negatively impacted religious freedom. Mob lynchings of persons suspected of cow slaughter or consuming beef continued, with most attacks occurring within BJP-ruled states.”

“Lynch mobs often took on overtly Hindu nationalist tones. In June, in Jharkand, a mob attacked a Muslim, Tabrez Ansari, forcing him to chant “Jai Shri Ram (Hail Lord Ram)” as they beat him to death. Police often arrest those attacked for cow slaughter or conversion activities rather than the perpetrators. Violence against Christians also increased, with at least 328 violent incidents, often under accusations of forced conversions. These attacks frequently targeted prayer services and led to the widespread shuttering or destruction of churches,” the report noted.

The report also mentioned the name of Home Minister Amit Shah for referring to migrants as “termites” to be eradicated.

In reference to lynchings of Muslims the report said, “In 2018, the Supreme Court urged the central and state governments to combat lynchings with stricter laws. When, by July 2019, the central government and 10 states had failed to take appropriate action, the Supreme Court again directed them to do so. Rather than comply, Home Minister Shah called existing laws sufficient and denied lynchings had increased, while the Home Ministry instructed the National Crime Records Bureau to omit lynchings from the 2019 crime data report.”

The commission also recommended that the U.S. government take stringent action against India under the “International Religious Freedom Act” (IRFA). It called on the administration to “impose targeted sanctions on Indian government agencies and officials responsible for severe violations of religious freedom by freezing those individuals’ assets and/or barring their entry into the United States under human rights-related financial and visa authorities, citing specific religious freedom violations”.

In 2005, it was the USCIRF who had recommended sanctions against Narendra Modi for his role in the 2002 anti-Muslim pogrom in Gujarat, of which he was the Chief Minister at the time. The U.S. government had subsequently cancelled Modi’s visa.

USCIRF said it is recommending India to be designated as a country of particular concern (CPC) for the first time since 2004. 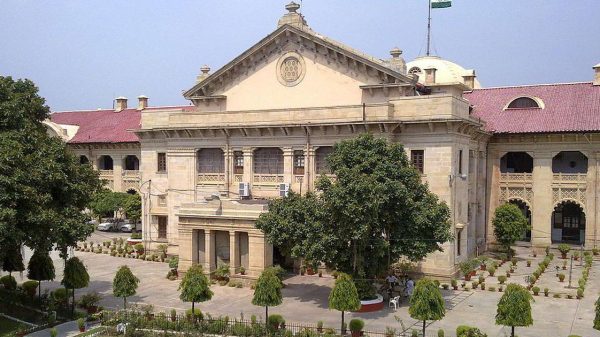