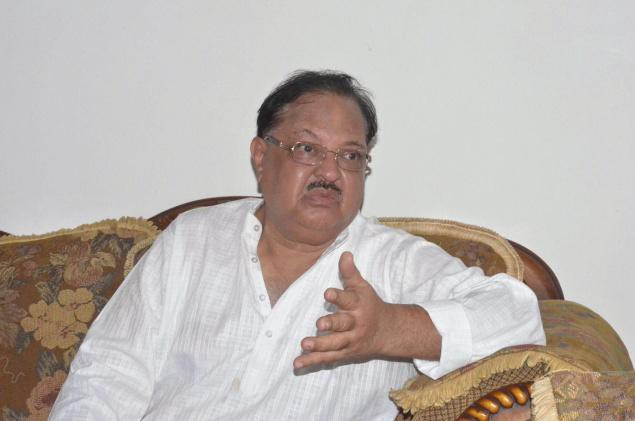 Bengaluru: Minister for Municipal Administration and Wakf Qamar-ul Islam is in trouble waters again, as the Lokayukta special court has ordered investigation into the alleged sale of Wakf property by him and his family members. The complainant Tabrez Pasha of Kolar has accused the Minister of grabbing eight acres and 34 guntas of Wakf land in Gulbarga.

Speaking to The Cognate, Pasha alleged that the land at survey no 12 in Badepur village on RPC Road in Gulbarga was granted to Khawaja Bande Nawaz Sharief Dargah through the Wakf Board in 1974. Four years later, Qamar-Ul Islam, requested for a grant of the land, which was illegally granted in his favour.

“When the matter was pending before the High Court, Qamar-Ul Islam became the Waqf Board member during 1987–88. The Wakf Board passed a resolution to withdraw the writ petition before the High Court. Later, the GMP acquired the land to develop a park. Subsequently, Qamar-Ul Islam became a Palike member and managed to pass another resolution to withdraw the acquisition,” alleged Pasha.

When asked, if he fears Mr. Qamar ul Islam would use his political clout to influence the investigation, Pasha said he does fear that it might be a possibility and called for his resignation. Incidentally, Pasha had filed a similar complaint last year.

Anwar Manippady, the former Chairman of the Karnataka State Minorities Commission, echoed Pasha’s demand and said that for a fair and thorough investigation of the case, it’s imperative that Mr. Qamar ul Islam resign. “I want the tainted minister Qamar ul Islam to resign,” he told The Cognate.