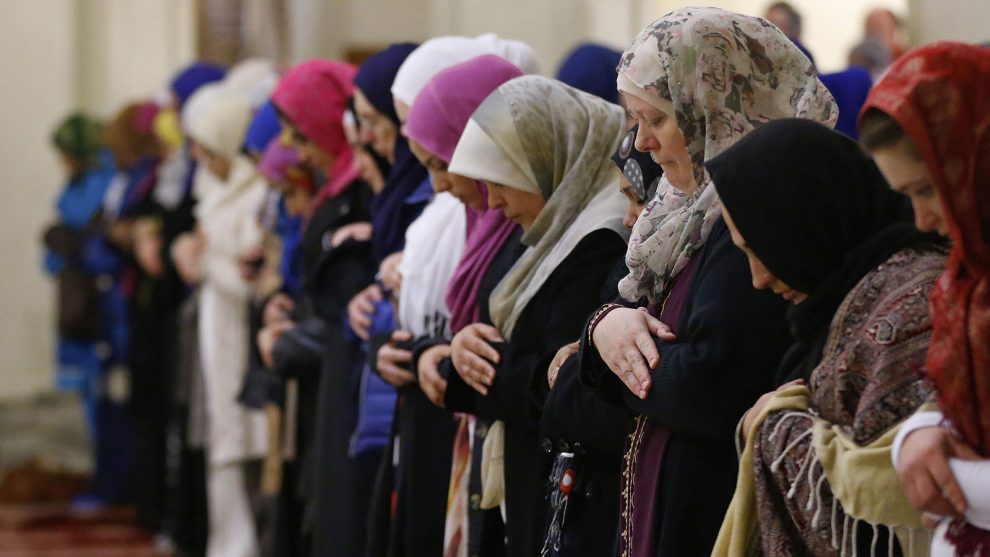 The Supreme Court on Monday dismissed the public interest litigation (PIL) filed by the state president of the Kerala unit of Akhil Bharat Hindu Mahasabha asking for “permission for Muslim women to enter and pray in mosques”.

While Muslim women are not banned from entering mosques, the petition alleged that women are discriminated against by not allowing them to enter and pray in mosques.

A bench of Chief Justice Ranjan Gogoi and Justices Deepak Gupta and Aniruddha Bose refused to entertain the plea filed by Swamy Dethathreya Sai Swaroop Nath, who had appealed against the Kerala High Court order of October 2018, which had said that the group’s plea was motivated and used for “cheap publicity”.

“Who are you?,” the Supreme Court asked, according to Bar and Bench. “How are you affected? Let the aggrieved persons come before us. Let a Muslim woman come, then we will consider. We do not see any merit to interfere with the high court order. The petition is dismissed.”

The Kerala High Court had stated in its order that Hindu Mahasabha’s PIL was just an attention-seeking tactic and said, “We suspect therefore that this PIL is motivated by a desire of the petitioner for cheap publicity. We are of the view that the proceedings under Article 226 of the Constitution of India cannot be permitted to be misused for such purposes.”

It also noted that there was a lack of “material that would suggest that there is an established practice whereby Muslim women are being denied entry into masjids”. “A petition alleging violation of fundamental rights must indicate the nature of the right that is allegedly breached, the factual components of such right, as also the action that resulted in its breach,” the court had said.