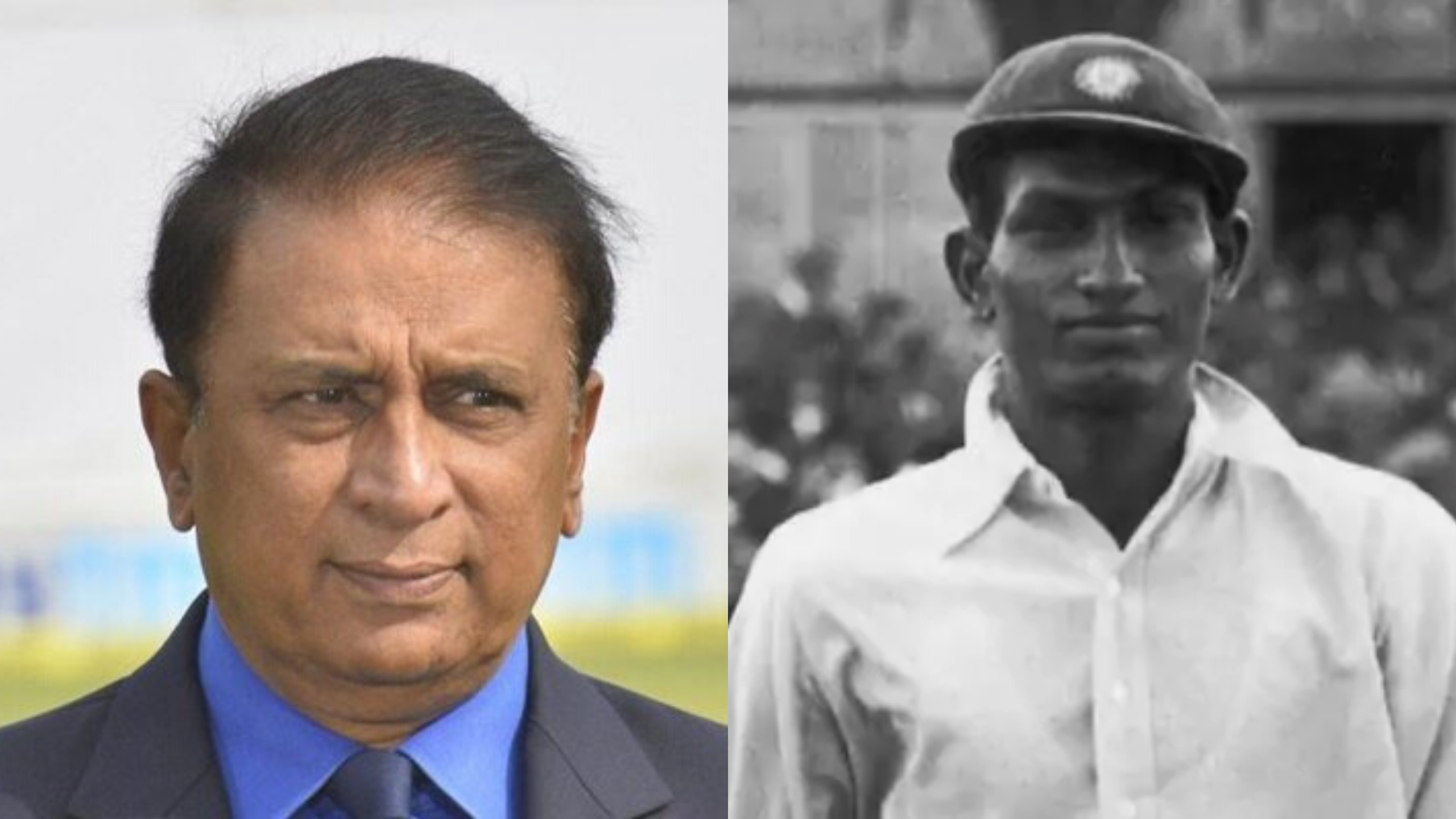 Former Indian captain Sunil Gavaskar has slammed the BCCI over one of its official’s remark of not reducing the Indian Premier League (IPL) to ‘a Syed Mushtaq Ali Trophy’, saying that the comment was an insult to the great Indian cricketer.

In the wake of the worldwide coronavirus outbreak, the Indian cricket board has decided to postpone the cash-rich IPL 2020 season, after the government issued a travel advisory that foreign players wouldn’t be issued visas to come into the country.

While the government reportedly asked BCCI to cancel the event or organise matches behind closed doors without the presence of foreign players, the BCCI wants to host the IPL 2020 at a date when all foreign players and support staff members can travel to India at the convenience of all stakeholders. It was at this instance that one unnamed BCCI official commented that it is their duty to ensure the quality of IPL 2020 is ‘not poor’ by not making it a ‘Syed Mushtaq Ali’ type of tournament.

While Gavaskar welcomed the decision of the board to postpone the tournament, he was miffed at the official for putting down the Syed Mushtaq Ali Trophy, which is the domestic T20 tournament of India.

“Whether the IPL will be played at all depends on how quickly the spread of COVID-19 is controlled. Till April 15 overseas players won’t get a visa so it may take a bit longer for the tournament to take off. Foreign players bring a different flavour to the tournament and add to the excitement, so it’s important to have them,” Gavaskar wrote in a column for Sportstar.

“Having said that, for a so-called top BCCI official to comment that “the BCCI has to ensure the quality of the game is not poor. We did not want a Mushtaq Ali tournament,” is an incredibly insensitive statement if indeed it is true,” the former captain added.

“Firstly, it’s insulting to the great man after whom the tournament is named and secondly begs the question that if it’s such a “poor” tournament, then why have it at all? Also, can light be shed on why the quality of the tournament is poor? Surely it’s not simply because there are no international players in it, but also because there are no Indian internationals in it! That is a scheduling issue that the BCCI has to look at,” the veteran cricketer said.

Syed Mushtaq Ali Trophy is an Indian annual domestic T20 competition which is played without the involvement of foreign players. The tournament is named after a veteran of Indian cricket, the late Syed Mushtaq Ali.

Ali was the first Indian to score a century away from home. For his contribution to Indian cricket, he was awarded Padma Shri in 1964, while the Marylebone Cricket Club (MCC) honoured him with life membership.