Sharjeel Imam Surrenders, IITians Come Out In His Support Saying He Is Being Victimised
Advertisement https://pagead2.googlesyndication.com/pagead/js/adsbygoogle.js 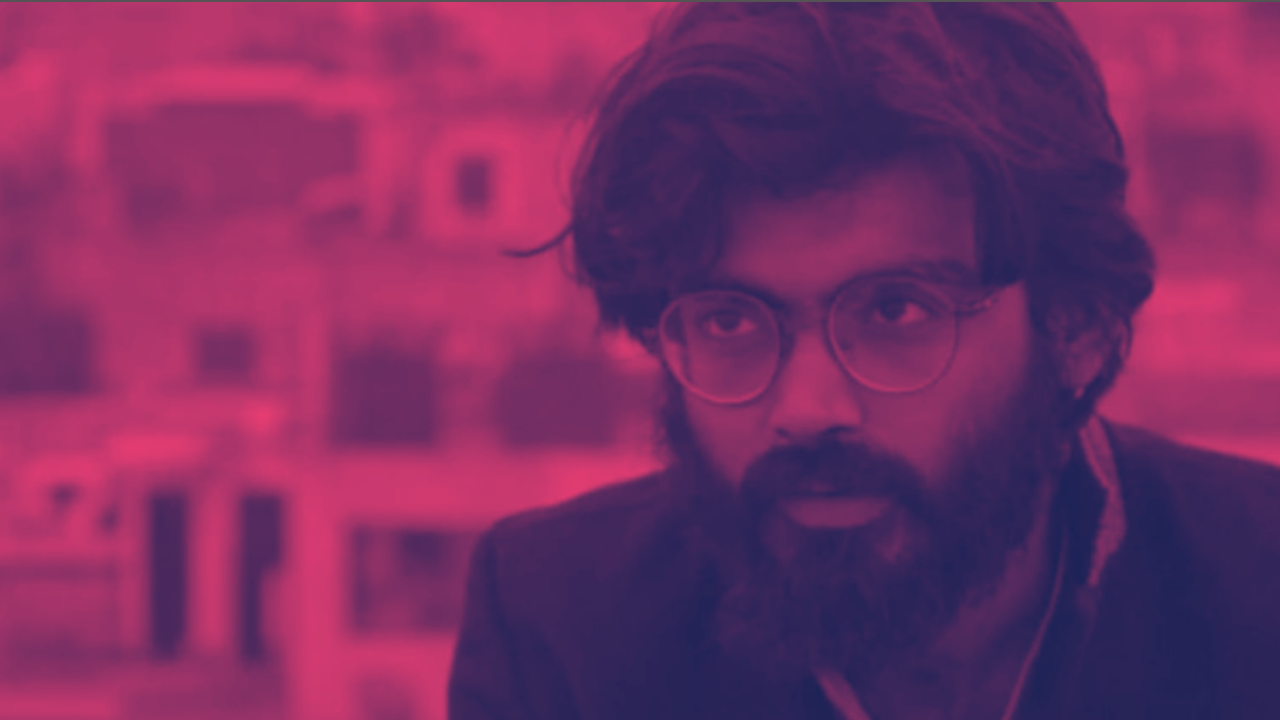 Sharjeel Imam, the research scholar of Delhi’s prestigious Jawaharlal Nehru University (JNU) who has been slapped with sedition charges in five different states, surrendered to the Delhi police today in his hometown in Bihar’s Jehanabad.

According to Imam’s lawyers, he surrendered to the police in Jehanabad, Bihar. “He will be brought to Delhi for production before the magistrate. He has full faith in the legal system and is fully cooperating with the investigation,” the lawyers said in a statement.

I have surrendered to the Delhi Police on 28 1 2020 at 3 PM. I am ready and willing to to operate with the investigation. I have full faith in due process of law. My safety and security are now in the hand of Delhi Police.
Let peace prevail. pic.twitter.com/fTKeWY5hb8

However, the police denied his claims of surrendering and said that he was arrested.

Sharjeel Imam is an IIT-Bombay CSE 2011 graduate, who has done his MA, MPhil in Modern History and is currently pursuing his PhD from JNU. has been booked for speeches made during protests against the Citizenship (Amendment) Act.

In the speech in question, Sharjeel told the crowd that no political formation had ever stood with Muslims and believing that the constitution would emancipate Muslims was “a suicidal thought”, and that they must “use the anger productively”.

“If we have five lakh people with us, we can cut off the Northeast from India. If not permanently, for one or two months. Put rubble on tracks and roads…. Assam aur India katke alag ho jaaye, tabhi ye humari baat sunenge (Once Assam is cut off, then only they will listen to us)… We can do that because the Chicken’s Neck corridor (connecting Northeast to the rest of India) is dominated by Muslims.”

Sharjeel has since clarified that he was only calling for the blockade of roads. “I was saying we should try to peacefully block roads wherever possible. In that context, I said you have to block roads going to Assam. It was basically a call for chakka jam,” he told the Sunday Express.

Coming out in his support, students and alumni from the Indian Institutes of Technology (IIT) in Bombay, Delhi and other campuses have released a statement saying Sharjeel is “being victimized”, and that a small portion of his 40-minute speech has been “cherry-picked” to make a case against him.

“He is being victimized for a statement during an anti-CAA speech delivered in Aligarh Muslim University in the ongoing protest. They have cherry-picked a few minutes of his speech which is over 40 minutes long and are misrepresenting what he said to make them appear hateful and objectionable,” read the statement signed by 148 IITians.

“Sharjeel is a scholar and he understands the implications of his words and is sensible and responsible enough to not incite violence or advocate any anti-India movement or acts…”, the statement added.

“…he can be seen saying in the same speech towards the end ‘We must remain non-violent during our protests’,” it pointed out. “The complete 41-minute video can be easily found on social media by searching ‘Sharjeel Imam full speech at Aligarh Muslim University’.”

“We, the students and alumni of IIT, stand in solidarity with Sharjeel Imam and demand the revocation of all half-baked media reports being circulated against him; and that the whole of his speech must be considered before forming any opinion as to what he said and the context in which he made the statements in question,” the students and the alumni said in the statement.

They also condemned the “Islamophobic behaviour of media and police against the Anti-CAA protesters”.

The 148 signatories include current students and alumni from IITs in Mumbai, Delhi, Kharagpur, Guwahati and Srinagar. Over 100 students from Jamia Millia Islamia, AMU and other state universities have also signed the letter.