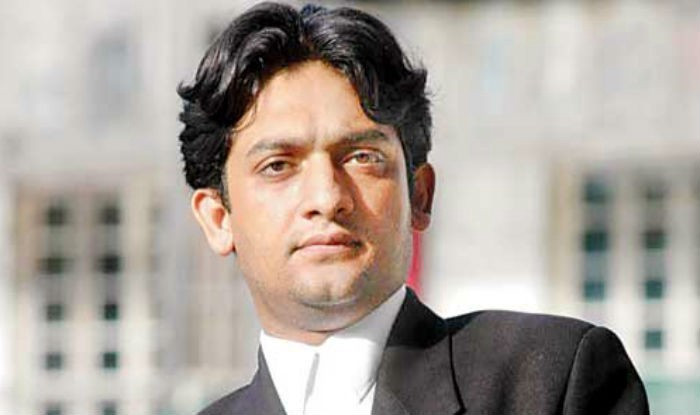 Shahid Azmi was a Mumbai-based lawyer, who was best known for defending people accused of terrorism. In a short career of just seven years, he secured the acquittal of 17 men falsely accused of terrorism. However, his mortal life came to an abrupt end, when he was shot dead on February 11, 2010.

On the 8th anniversary of Shahid’s assassination, here’s The Cognate’s tribute to the martyred soul. 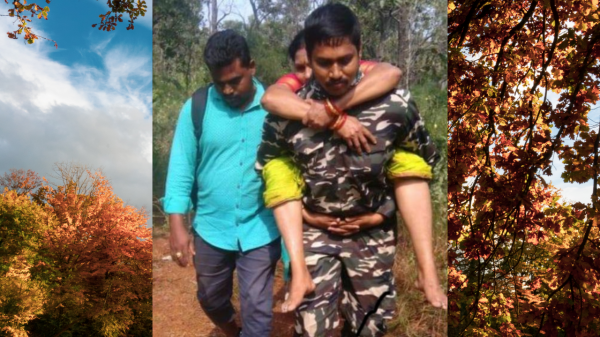