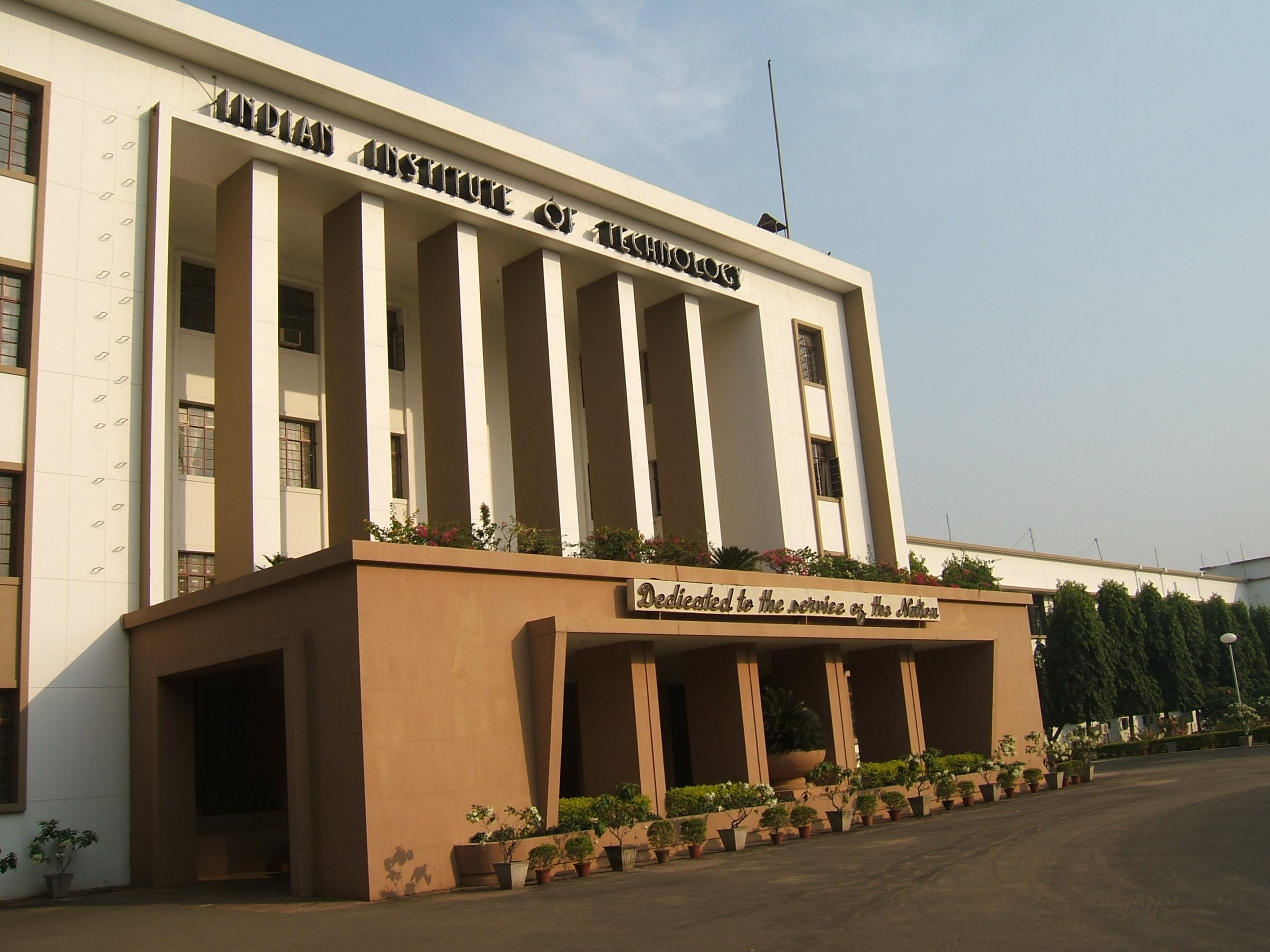 Indian Institutes of Technology’s (IITs) applicants from marginalised communities have a lower acceptance rate, leading to significant underrepresentation of scholars from these communities in PhD programmes, data analysed by The Hindu indicates.

Contrary to common defence put forward by these institutes that they have fewer PhD scholars from marginalised communities due to the lack of applicants, the data indicates that it is due to a ‘selection bias’ in acceptance by the institution.

This points to a ‘selection bias’ and not a lack of candidates, experts told the newspaper.

Additionally, data submitted in parliament by the education ministry in March 2020 revealed that these institutes did not meet the quotas reserved for marginalised communities.

The proportion of general category students among those admitted was always higher than their percentage among those who applied. The opposite was true for OBC, SC and ST candidates. The report gives the example of IIT Delhi, where applicants from the general category accounted for 63.3%. However, they accounted for 76.3% of those admitted. “In contrast, the percentage of OBC, SC and ST candidates dropped from 22.9%, 11.9% and 1.9% in the application stage to 17%, 6% and 0.7%, respectively, in the admission stage,” The Hindu said.

The data is assembled from the five older IITs – Madras, Bombay, Delhi, Kanpur and Kharagpur. The newspaper investigated information over the five year period between 2015 and 2019, covering 3,279 PhD admissions granted from among 95,445 applicants in four popular engineering departments: civil, electrical, computer science and mechanical.

Advertisement. Scroll to continue reading.
In this article:Featured, IIT, Indian Institutes of Technology