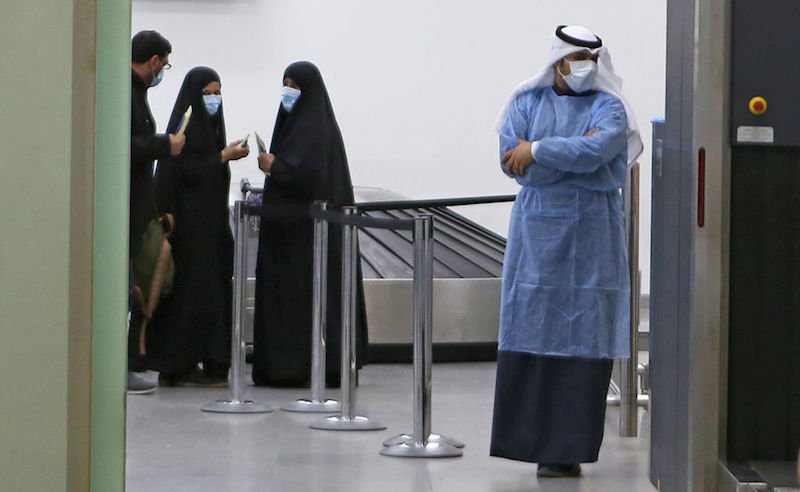 In the wake of rising cases of Coronavirus, Saudi Arabia on Tuesday banned entry to the Kingdom from 20 countries, with the exception of diplomats, medical practitioners and their families.

The ban also applies to travellers who transited through any of the 20 countries in the 14 days before a planned visit to the Kingdom.

“We have unfortunately in recent days registered a noticeable increase and continued rise in infections. One of the main reasons is gatherings and complacency with precautionary measures,” said Health Minister Tawfiq al-Rabiah.