Sadhvi Pragya Thakur And The Mockery Of Rule Of Law
Advertisement https://pagead2.googlesyndication.com/pagead/js/adsbygoogle.js 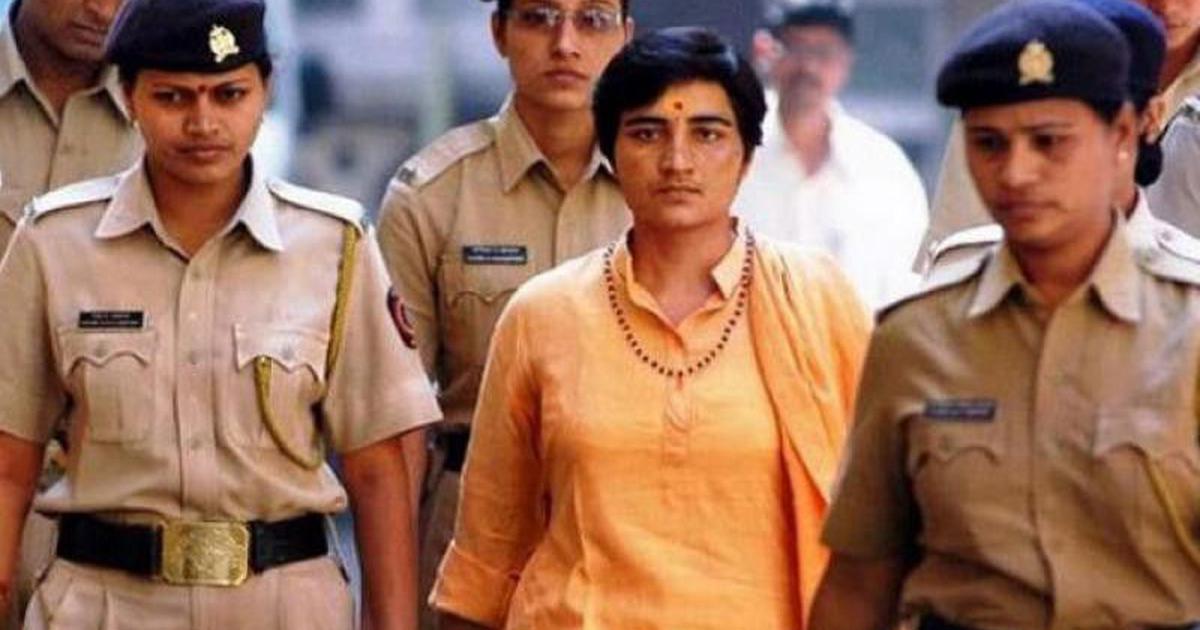 The BJP has named Sadhvi Pragya Thakur, the key accused in the 2008 Malegaon blast case, as its Lok Sabha candidate from Bhopal.

By choosing Pragya Thakur, a terror accused, as a candidate, BJP has once again proved that the rule of law doesn’t matter for the party. It gives the signal that the only thing that decides a person’s innocence or guilt is the vote count, and not the rule of law or due process.

Have you subscribed to our channel yet? ➡️https://www.youtube.com/thecognate?sub_confirmation=1