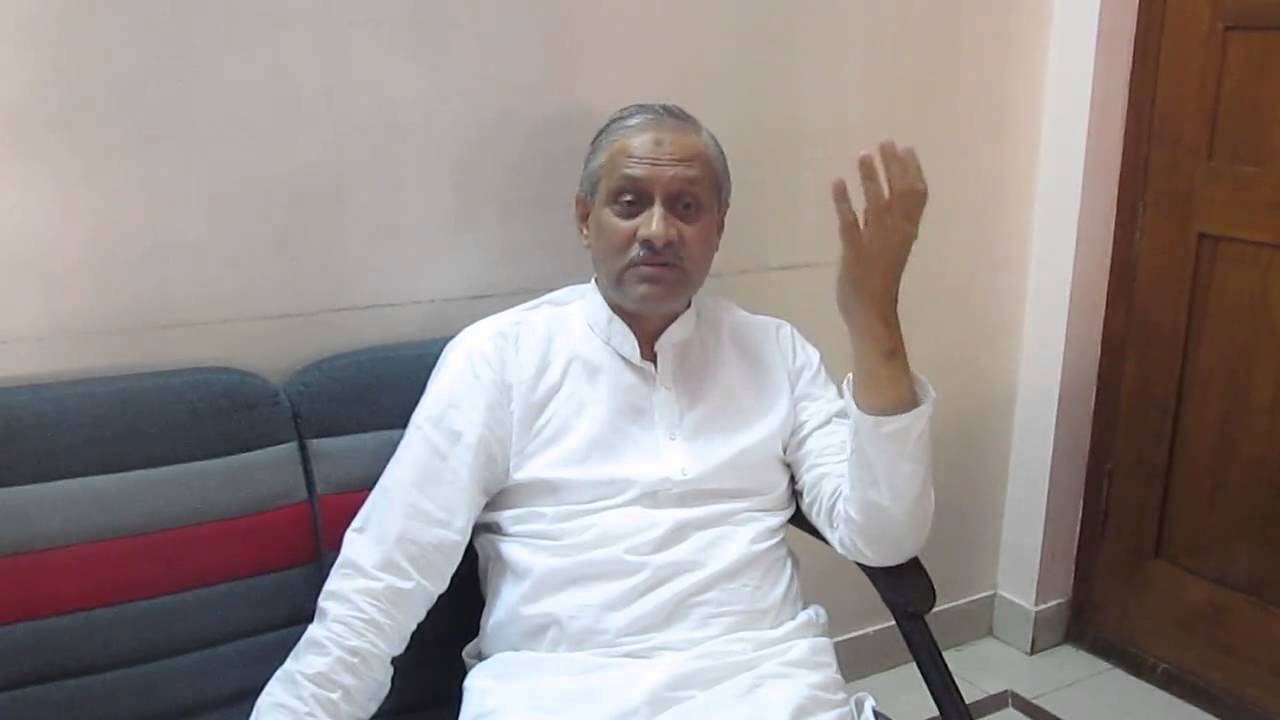 Retired IAS officer and Congress leader Syed Zameer Pasha passed away at his residence in Bengaluru on Wednesday evening.

The 67-year-old bureaucrat-turned politician had served as an IAS officer, MD of Bangalore Metropolitan Transport Corporation and Secretary Minority Welfare in the Govt. of Karnataka. He was also involved in the implementation of Sachar Committee recommendations before joining politics with the Congress party. He unsuccessfully contested on the Congress ticket from Kolar in 2018 Karnataka Assembly elections.

In June 2012, just nine days before his retirement, raids were conducted at various places and it was alleged that Pasha he had amassed wealth to the tune of 272% of his known sources of income. After a lapse of six years, the Lokayukta police filed a charge sheet on May 29, 2018, reducing the tune of disproportionate assets to meagre 13.4%, which was approximately Rs 19 lakh.

In August this year, the Supreme Court had issued notice to the Karnataka government acting on a plea by Pasha, challenging the validity of the High Court’s order rejecting his plea for discharge in a disproportionate assets case.