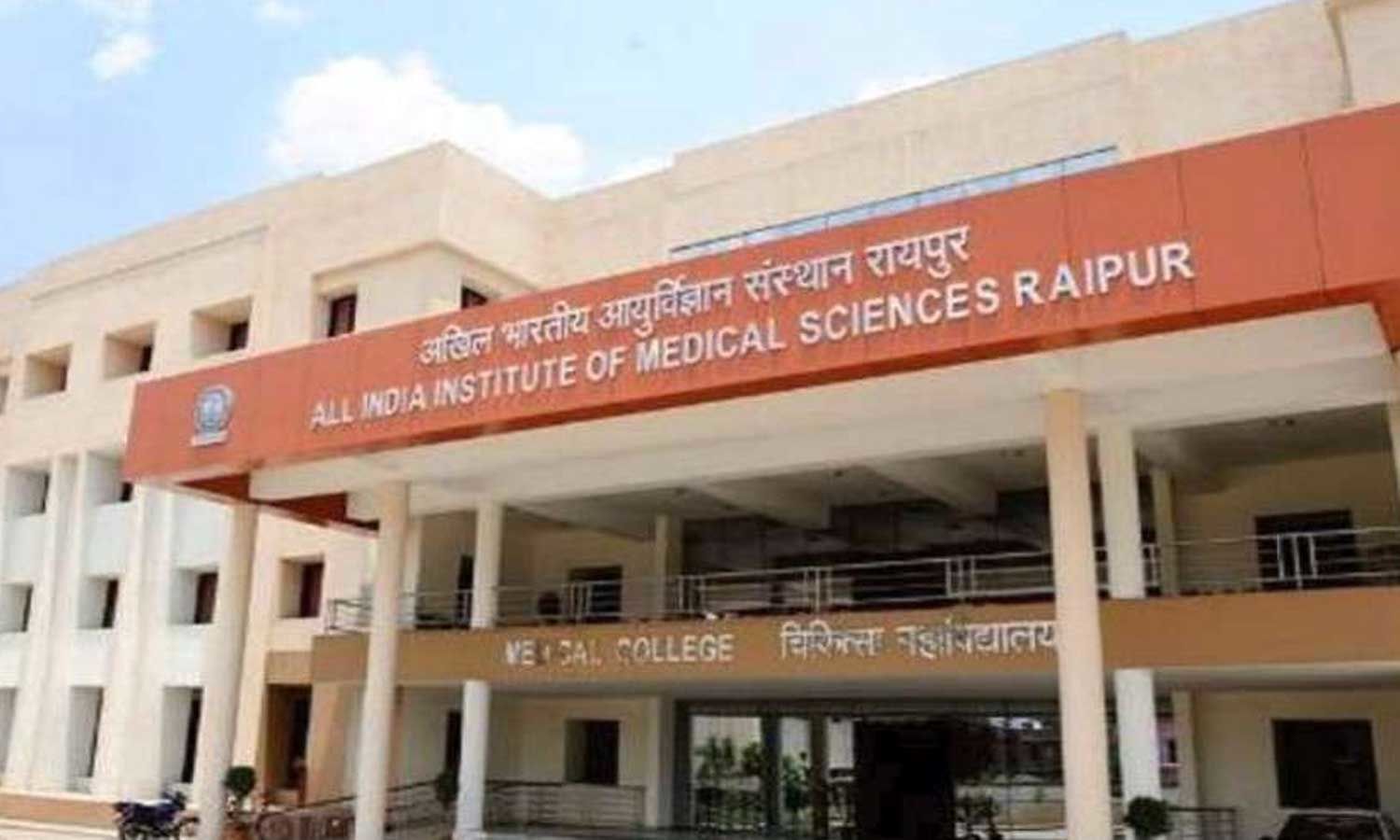 Amidst widespread reports of a young Tablighi Jamaat patient spitting on doctors and misbehaving with them, Raipur-based AIIMS hospital has come out with a candid statement denying any such conduct by him.

The report of the young Jamaat member misbehaving with the hospital staff was made viral on social media, further adding to the existing hate campaign against the Jamaat and the wider community.

Raipur MP and BJP leader Sunil Soni had even claimed that the young Tablighi had created “trouble-making” scenes the moment he entered the hospital, which was aired by several news channels. Although the channel’s report was declared as fake by the Chhattisgarh state fake news control and special monitoring cell, the reports were shared unabated.

“A coronavirus positive minor from Korba district didn’t spit on doctors or any staff of the AIIMS. He is taking medicines and cooperating with the staff as per the given protocol for COVID-19 patients. He is following the rules of isolation ward as prescribed,” said the AIIMS statement putting to rest the fake and malicious reports spread against the Jamaat and the Muslim community in general.

The chairman of the Chhattisgarh Wakf Board Salam Rizvi slammed Soni for his remarks. “It’s very unfortunate that someone in a responsible position of a Lok Sabha member is spreading such fake news when the state and the nation is waging a crucial battle against the COVID-19 outbreak”, Rizvi said was quoted as saying by The New Indian Express. 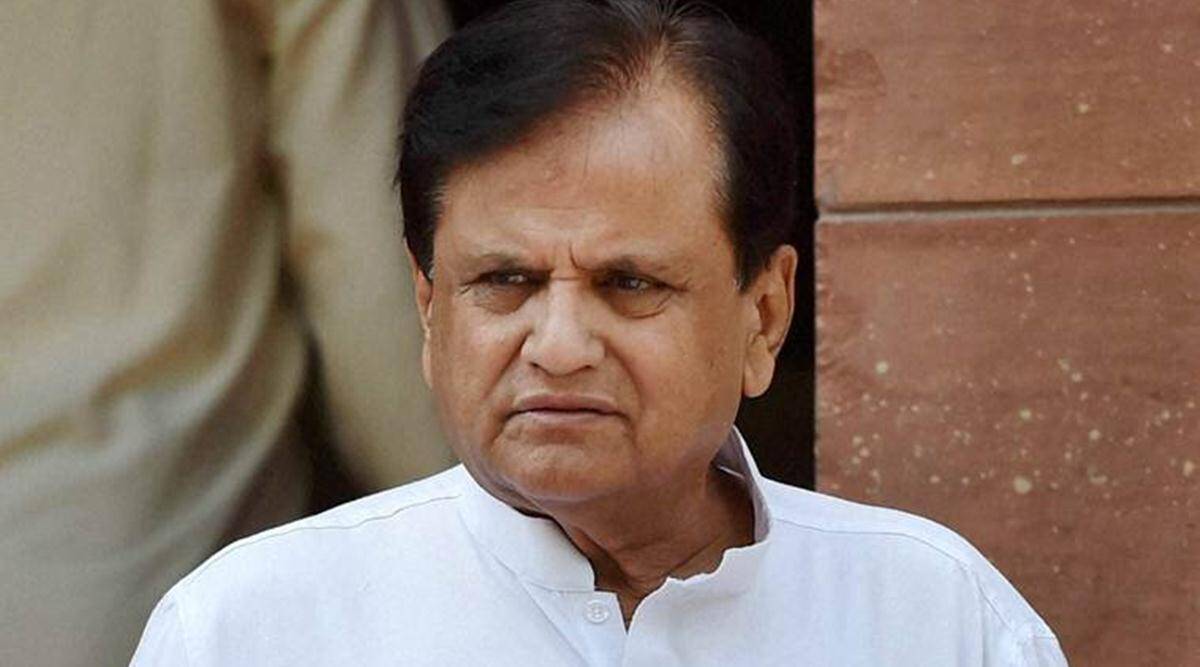