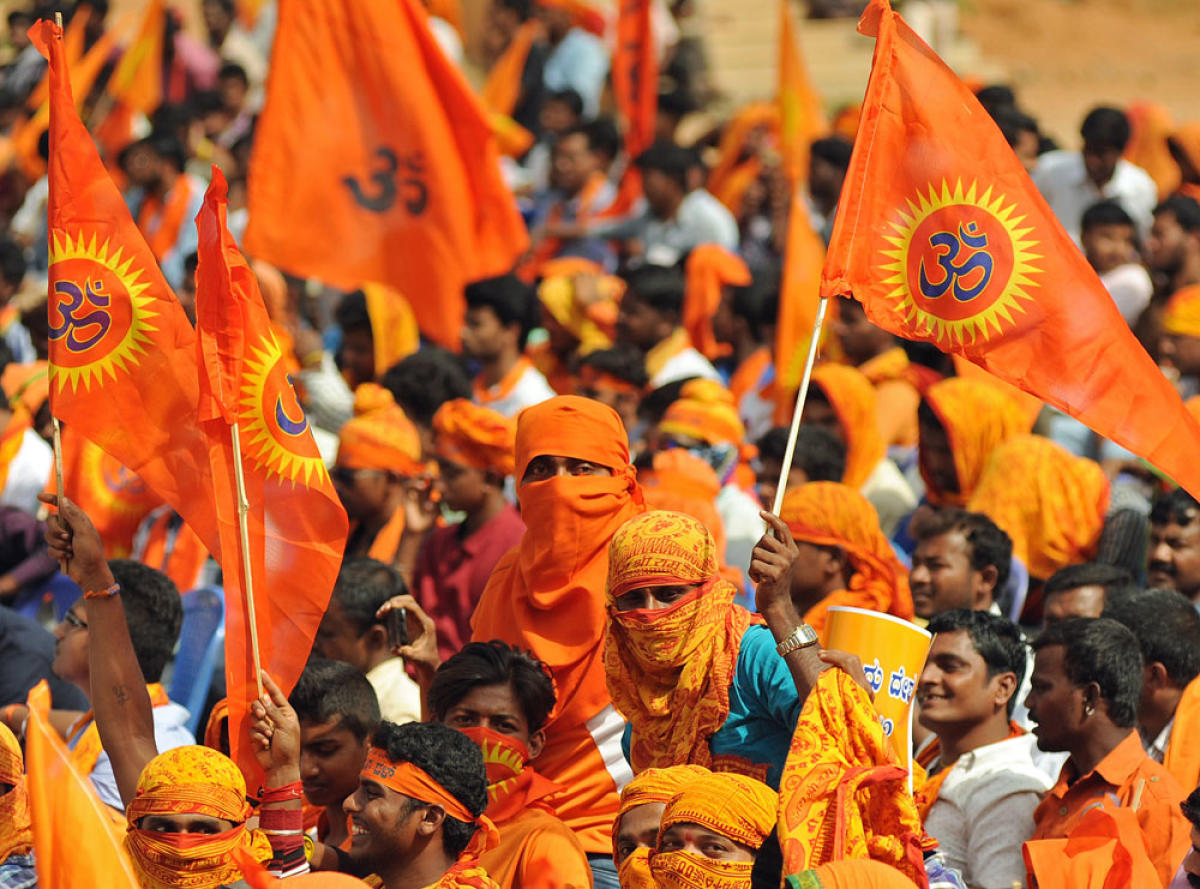 Civil society groups and leaders of prominent religious organizations have written to Prime Minister Narendra Modi, demanding immediate action to stop ‘coercion’ in the fund collection drive across the country for the construction of the Ram Temple in Ayodhya. The letter states that the collection drives have disturbed law and order, resulted in communal violence, caused massive destruction of public and private property, and loss of innocent human lives.

“In many sensitive areas the element of coercion by the fund collectors has all the ingredients of creating a breakdown of law and order and social harmony. The drive for Fund Collection in Madhya Pradesh resulted in communal violence on a large scale,” the letter stated. “It seems that more than the fund collection, the objective is to polarize the society on communal grounds.”

“A video went viral on social media in which the two men could be seen making highly objectionable remarks against the Muslim community during a motorcycle rally to collect funds for the Ram Temple,” they noted, adding that the rally was organised by VHP.

“Three days ago, three persons were injured in a clash between two community members in Gujarat’s Kutch district during a rally for the Collection of Funds for the Ram Temple.  Minister for Food & Civil Supplies, K. Gopalaiah together with MLA Preetham Gowda and other BJP workers, went door to door to raise donations at Beerahnahalli, Shivamogga, Karnataka forgetting their constitutional obligations,” they added.