Want To Protest Against CAA? Use This Website To Find Anti-CAA Creatives, Posters & Slogans
Advertisement https://pagead2.googlesyndication.com/pagead/js/adsbygoogle.js 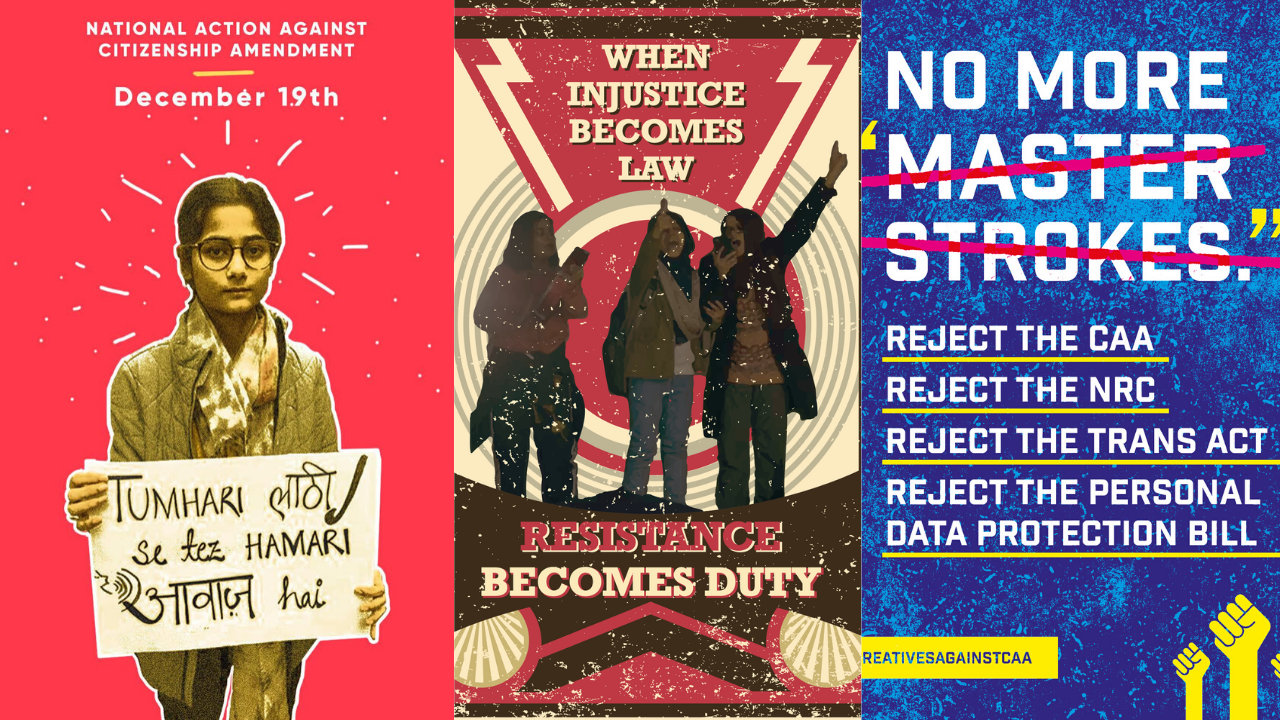 Demonstrations and protests are pillars of a civilised society. Ever since the passing of the highly sectarian and anti-Constitutional Citizenship Act, thousands of people across India are carrying out peaceful protests defying bans, and police brutality.

At least 11 people, including an 8-year-old boy, have lost their lives in Uttar Pradesh, and 2 people were killed in police firing in Mangaluru. However, despite such ferocious repression, the struggle to preserve the Constitutional given rights to equality continues undeterred.

Successful protesting isn’t just random chaos. It is a organized mobilization designed to bring in change. So if you are planning to organise or participate in a protest against CAA or NRC, here is a website, which provides you with anti-CAA creatives, posters & slogans to help you hit the ground.

Creatives Against CAA is a repository to collate and publish posters and communication material that educates and opposes Citizenship Act, NRC and other dangerous bills.

The website, which is crowdsourcing content, has close to 70 posters, and has links to resources related to CAA and NRC, which helps people know more about the discriminatory law.

Here is a link to more posters and creatives by Bengaluru-based illustrator and animator Sharath Ravishankar to help you organise protests and educate people on the dangers of CAA and NRC. 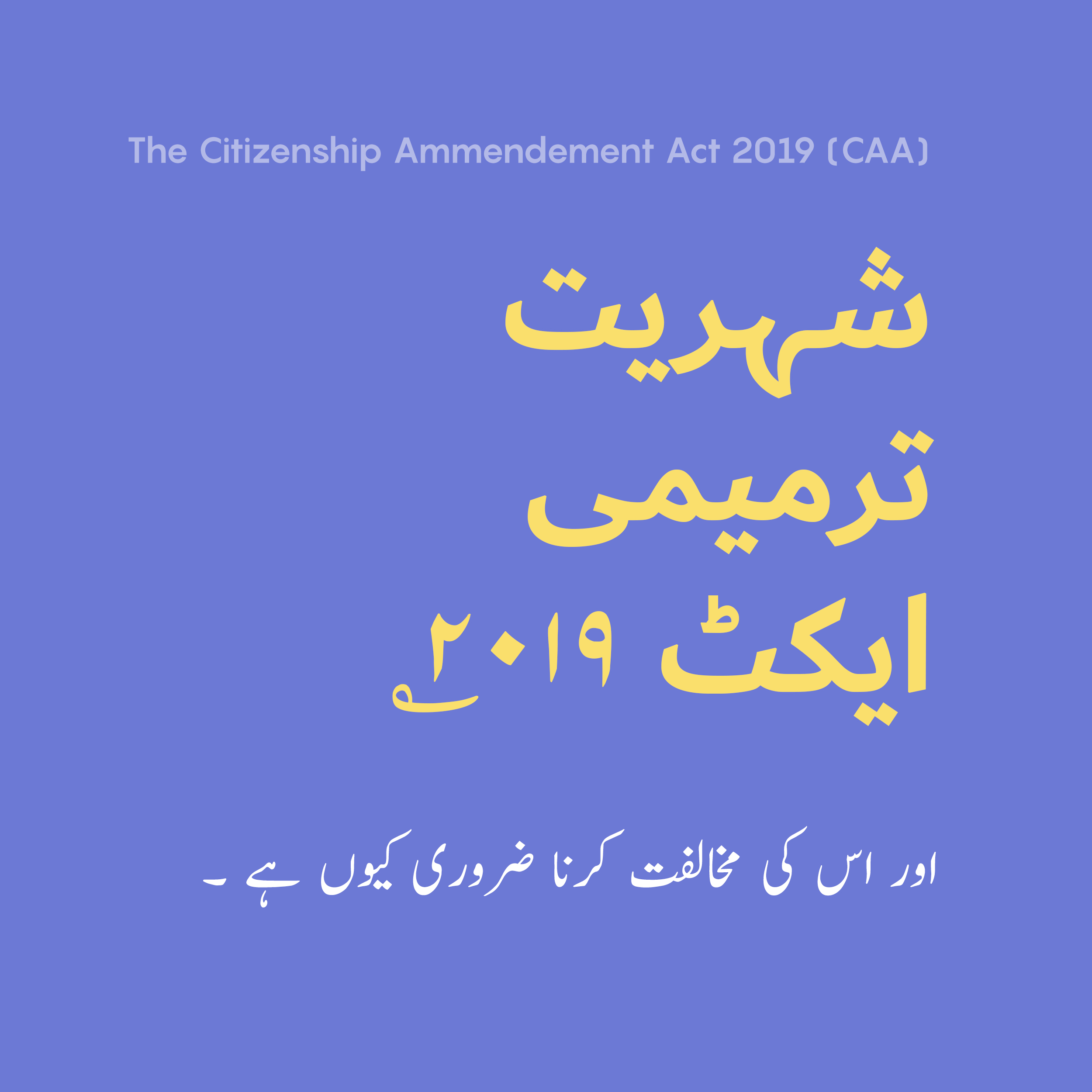 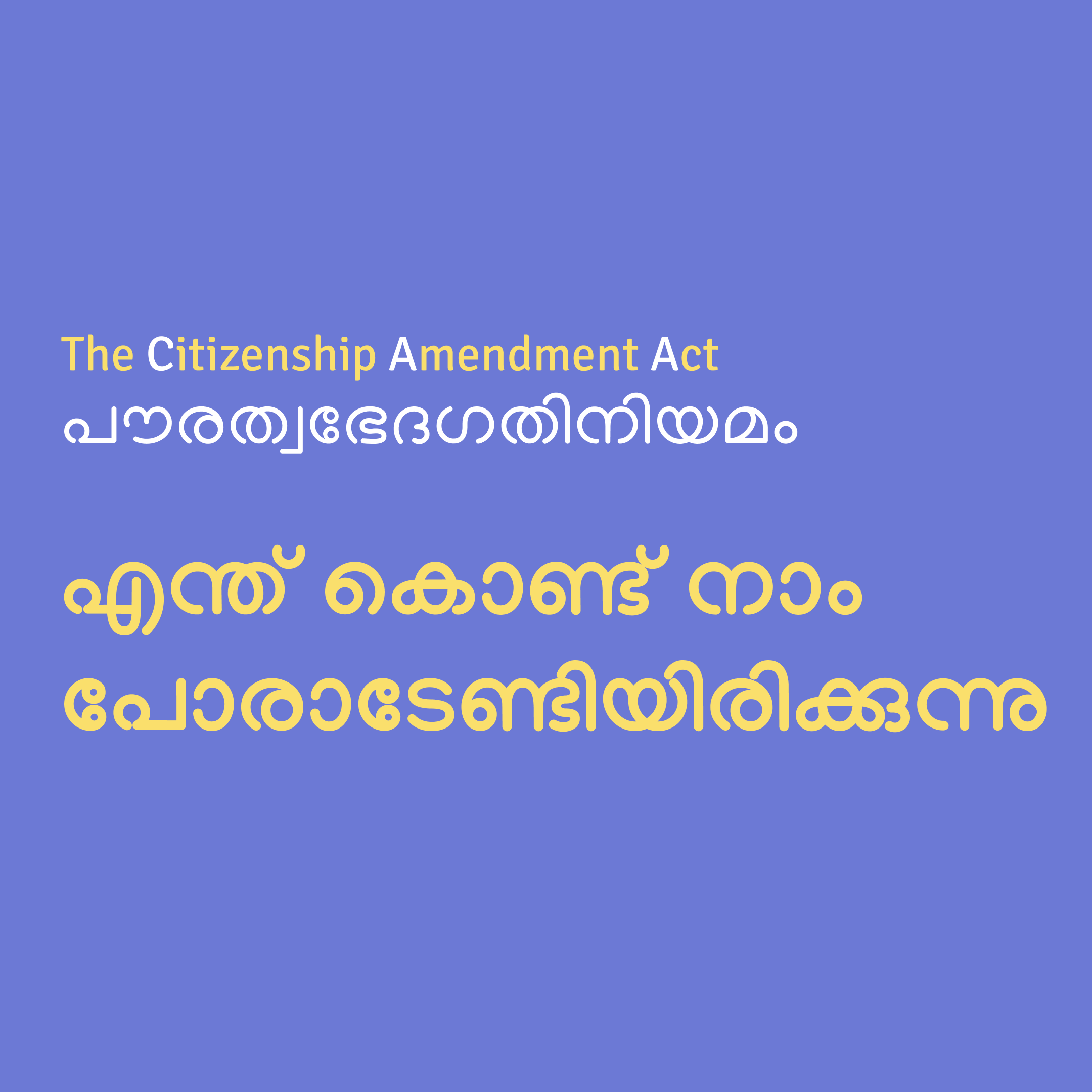 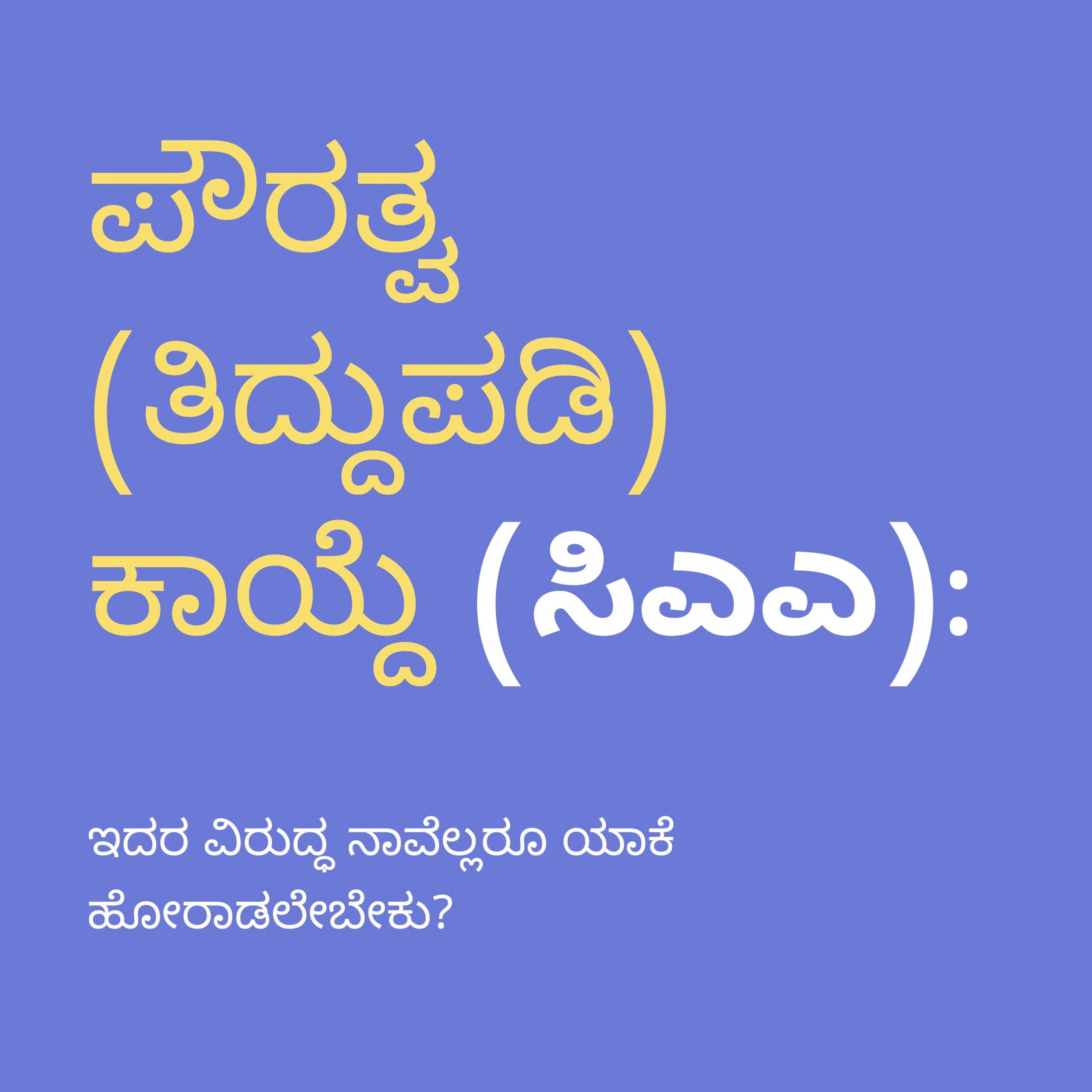 Sharath says, these posters are free to be used however you like.