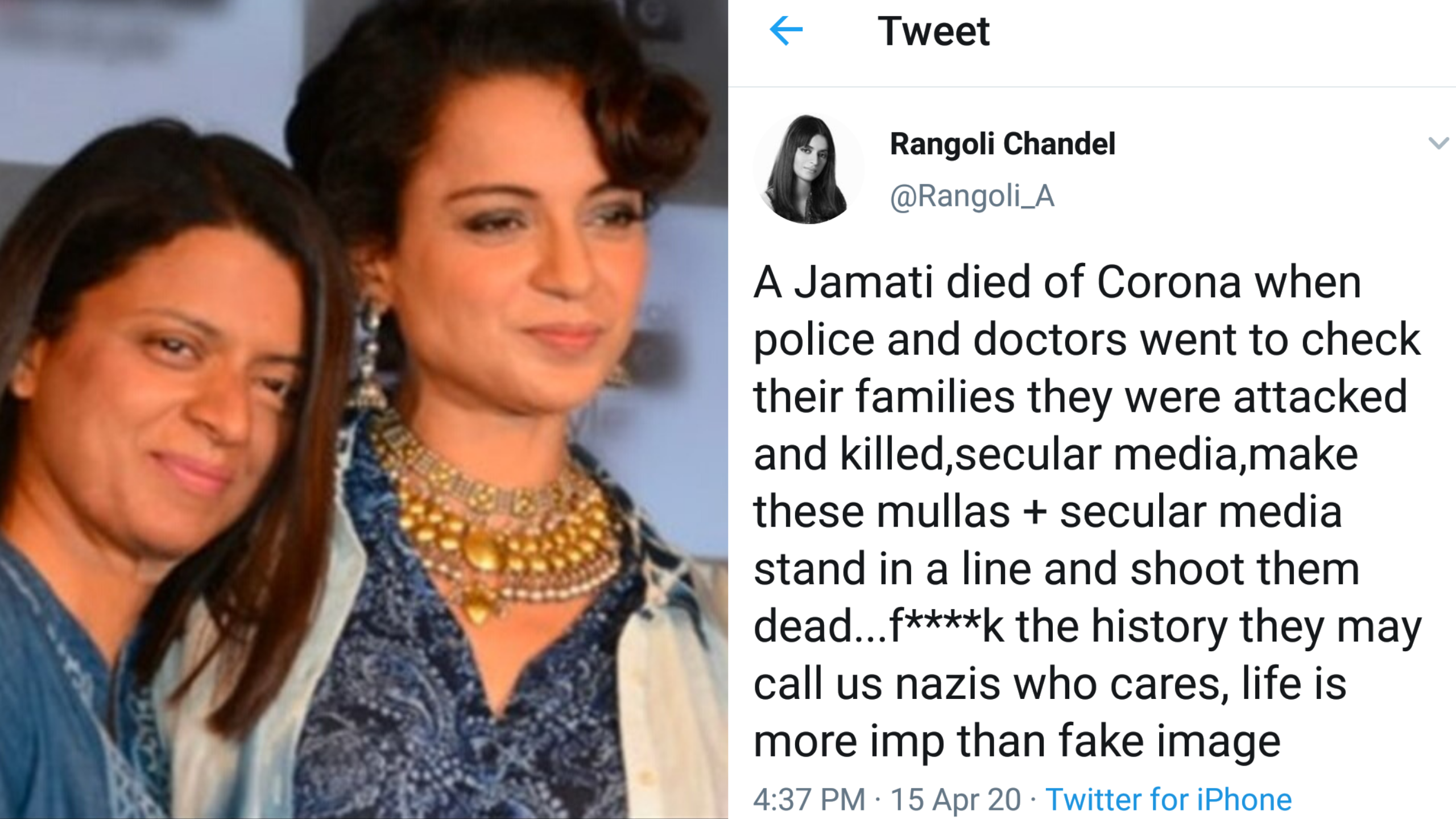 A police complaint has been filed against Bollywood actress Kangana Ranaut for referring to Muslims as “terrorists” in her video released in support of her sister Rangoli Chandel, whose Twitter account recently got suspended for her violent and genocidal call for shooting down Muslims.

The complaint was filed by advocate Ali Kaashif Khan Deshmukh, a resident of Mumbai at the suburban Amboli Police Station on Wednesday.

Chandel, an infamous genocide-mongering and habitual hate peddler, who has so far managed to escape the clutches of law, had tweeted saying, “make these mullas + secular media stand in a line and shoot them dead…f****k the history they may call us nazis who cares, life is more imp than fake image (sic)”. 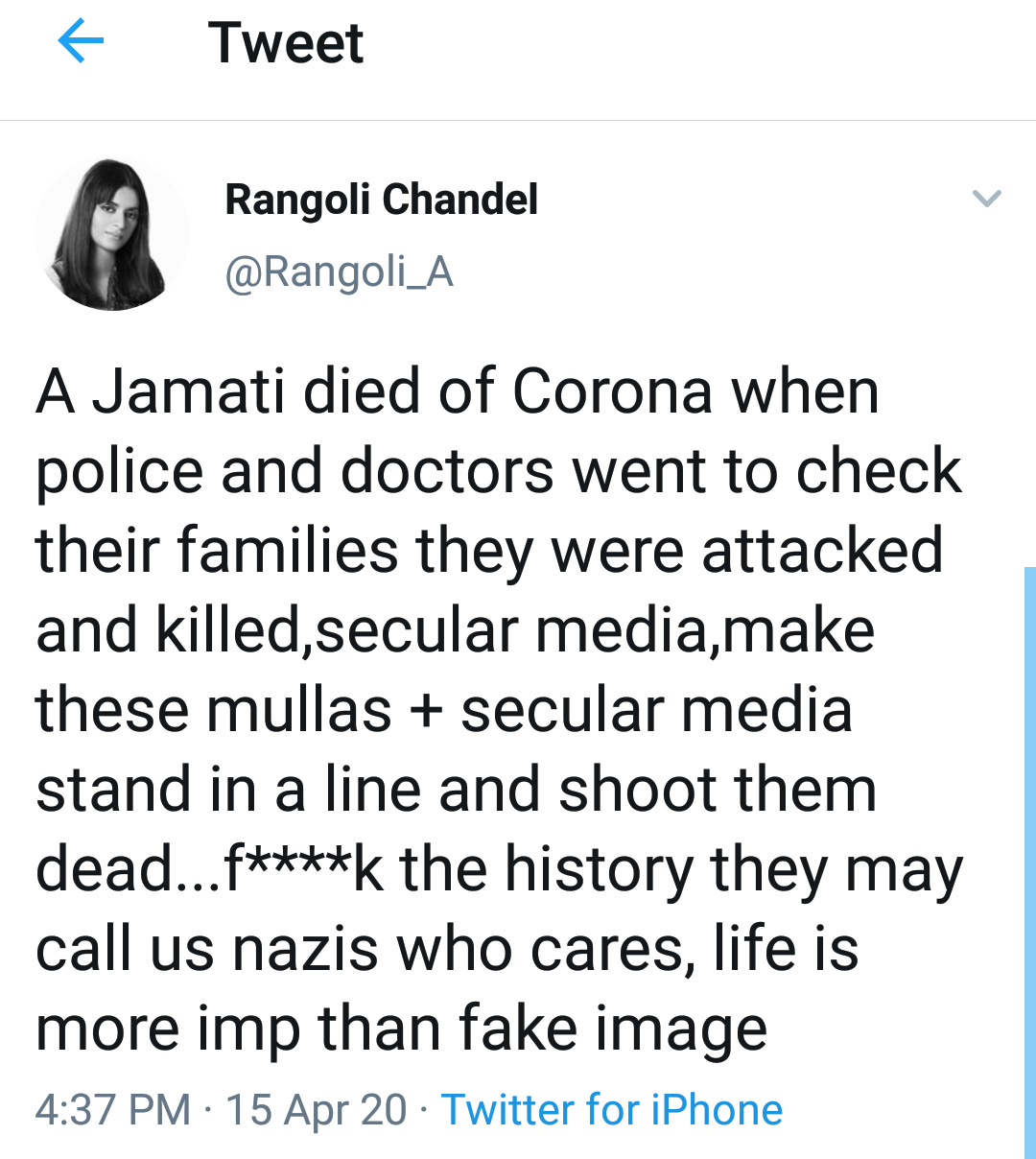 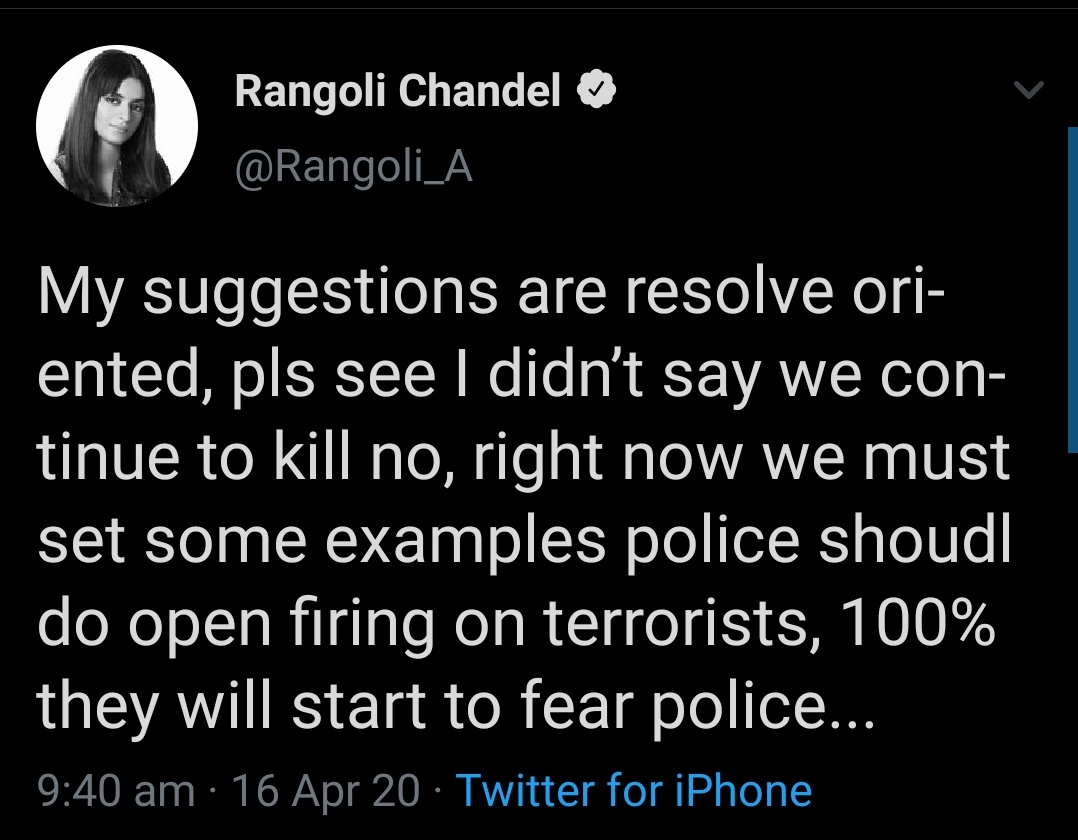 According to the complaint, while supporting her sister, Ranaut, in the video, referred Muslims as “terrorist”, the official said. The complainant said that while “one sister” has called for killings and violence, the “other sister” has come out in support of her for the same despite nationwide criticism and suspension of her Twitter account.

The complaint accused the actor and her sister-cum-manager Rangoli of “misusing their stardom, fanbase, fame, money, power and influence with an aim and intent to promote hatred, disbalance, fights in the country for their personal benefits and gains”.